The factory worker, played by Tina O'Brien, is desperately trying to convince her daughter Bethany to pursue her dream of becoming a magazine journalist by going to London. 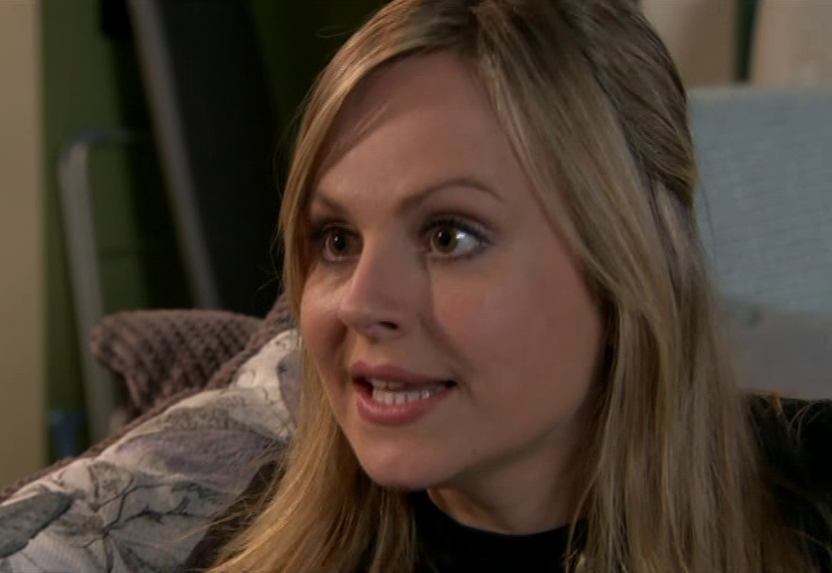 In tonight's episode, Bethany was rejected from a journalism course – but was offered an internship in London.

She was desperate to go to but realised she would have to say goodbye to Daniel so decided against it – until she told her mum and she set about trying to convince her otherwise.

Trying to make her see sense, Sarah said: "You can't put your life on hold for a boy."

Bethany snapped back: "He's not a boy! And I want to be with him." 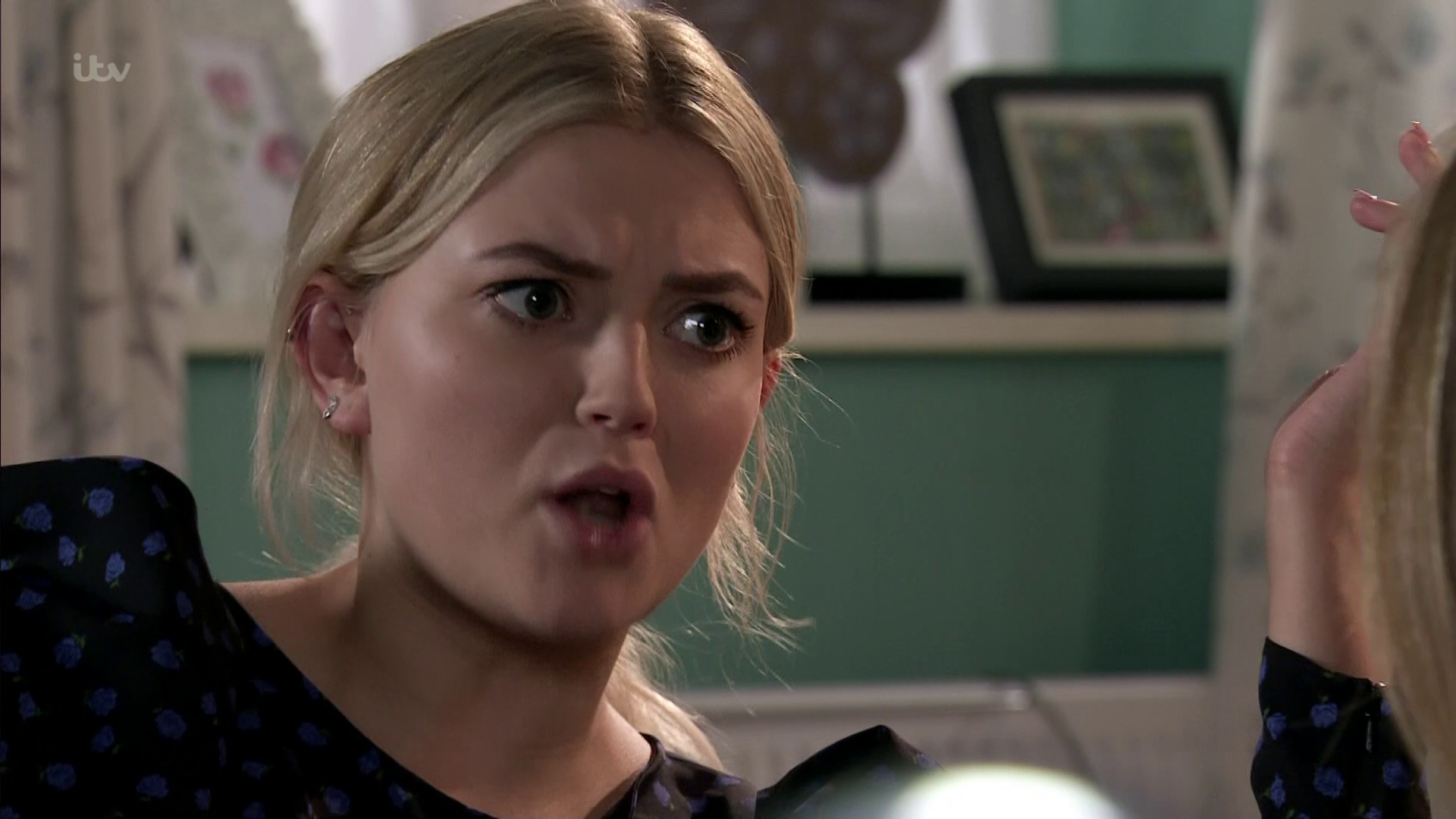 Sarah also shocked when she went on to compare the widow to Bethany's absuer, Nathan Curtis.

She told Bethany: "The way you talk it's so blinkered – it scares me. It reminds me of how you used to talk about Nathan.

"The way you talk about him is like you put him above everything else. You need to look at the bigger picture.

"If you really are as strong as you say you are then you can survive a few miles apart. Do not throw away your future." 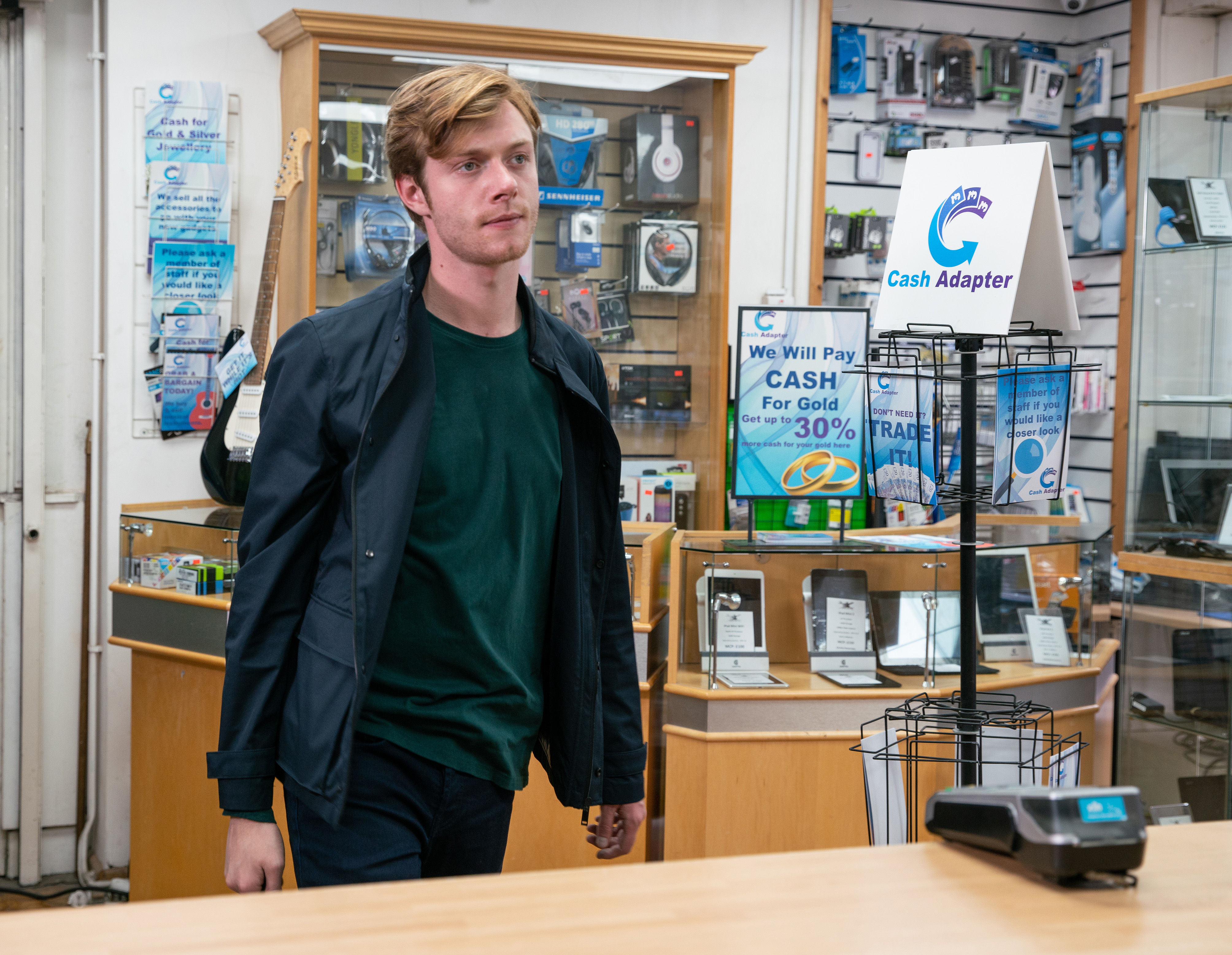 While viewers at home ultimately agreed with Sarah's decision to try and convince her daughter to take the exciting opportunity, they were not impressed with how she spoke about Daniel.

Taking to Twitter, one fan wrote: "Sarah called Daniel a boy! Seriously?! He's a man, not a boy."

Another added: "He's not a BOY!" alongside a crying emoji.

END_OF_DOCUMENT_TOKEN_TO_BE_REPLACED

END_OF_DOCUMENT_TOKEN_TO_BE_REPLACED
We and our partners use cookies on this site to improve our service, perform analytics, personalize advertising, measure advertising performance, and remember website preferences.Ok