The 32-year-old star plays Kate Connor in the ITV soap and became one of seven stars to announce that they were leaving in a mass exodus earlier this year. 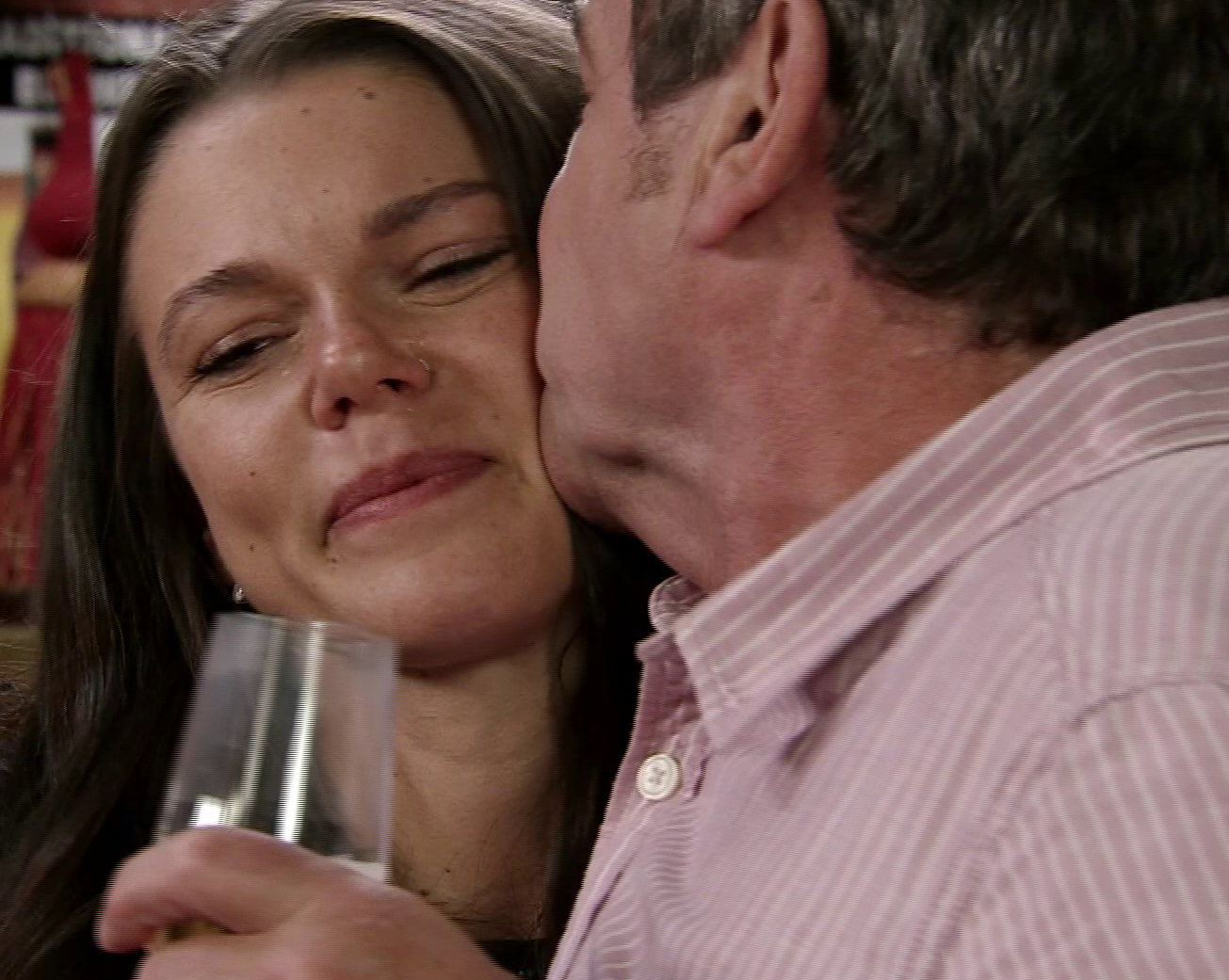 Kate has been part of the cobbles for four years, and tonight's episode saw her bid farewell to her friends and family in the Rover's Return before jetting off to Singapore to travel around the world.

Johnny raised a toast to his "beautiful daughter" in teary-eyed scenes, but many viewers didn't even realise that this was Faye's last appearance on their screens as Kate wasn't shown actually leaving Weatherfield.

In fact, she didn't even get the hour-long instalment's final scene, and fans have flocked to social media to share their reaction to the underwhelming exit.

One wrote: "Diabolical. Kate should've been seen in a taxi – at the very least – going away. This was @Faye_Brookes' exit. 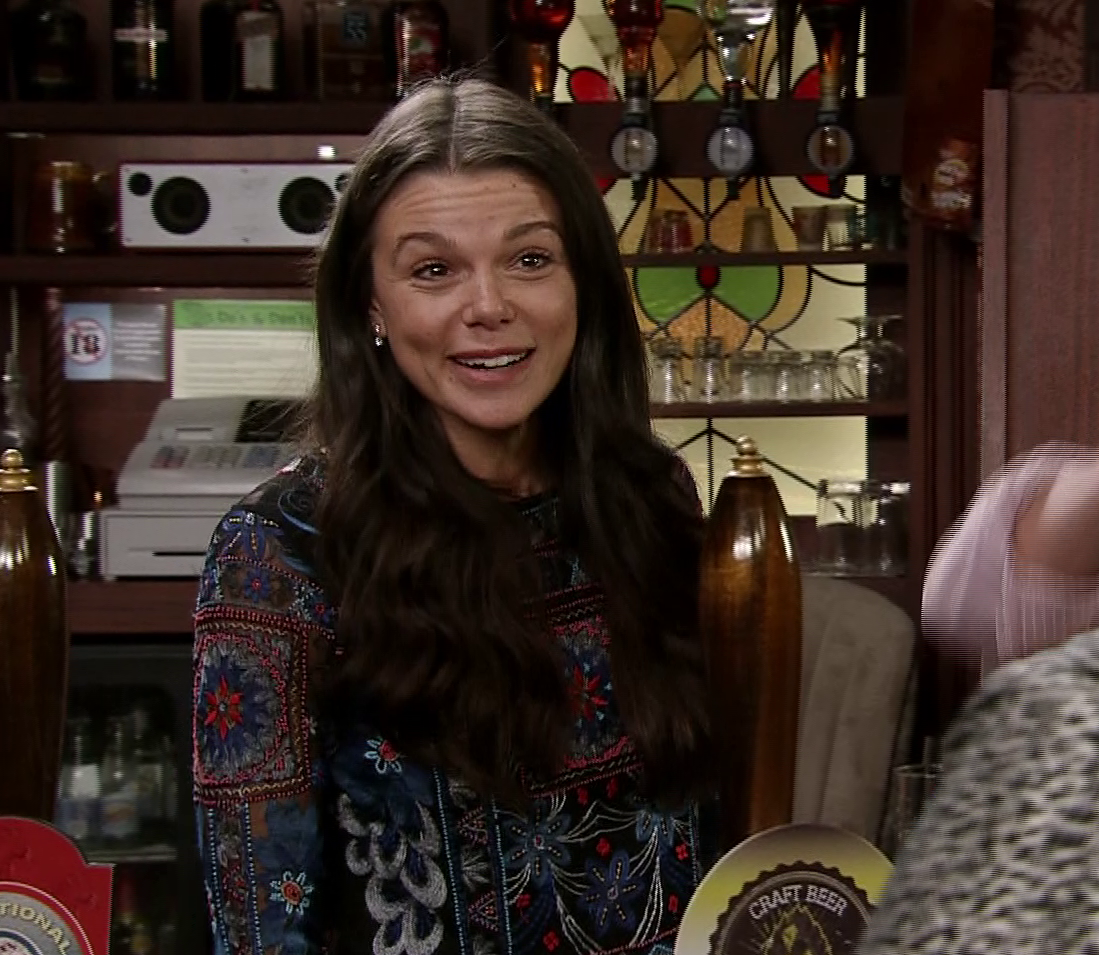 "Ali is still going to be there on Monday. Kate isn't. Departees should ALWAYS be last."

Another added: "Didn't even get to see Kate drive off in one of Streetcar's cabs, NOT even a 'Farewell Speech' final Rana mention.

"After everything she's been through in the past year, really NOT much of an exit for her, was it?"

A third said: "WTF was THAT? Faye deserved better, not even a wave bye as she leaves in her taxi to the airport to start her journey… NOTHING!!"

Before leaving Weatherfield, Kate learned that it was Gary Windass who had surprised her with £1,000 travel money – not her stepmother Jenny.

Gary has been racked with guilt after causing the factory roof collapse that killed Kate's partner Rana, but none of the other characters are aware of his involvement.

He insisted that the money was actually a gift from his wealthy business partner Derek, which Kate believed.

Faye announced that she would be leaving Corrie at the end of April, telling fans: "Thanks to everyone for your amazing support, but after four fabulous years in Weatherfield it's time for me to explore new opportunities. 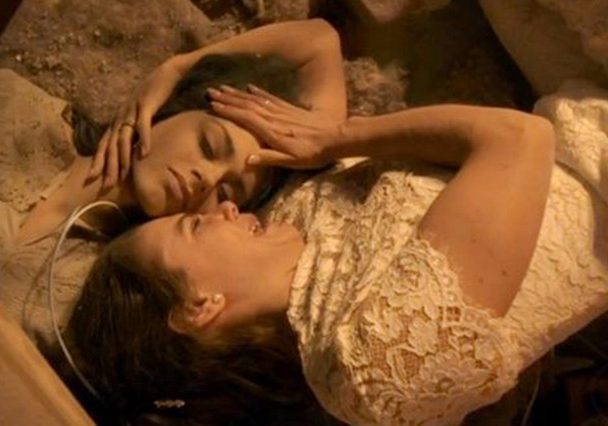 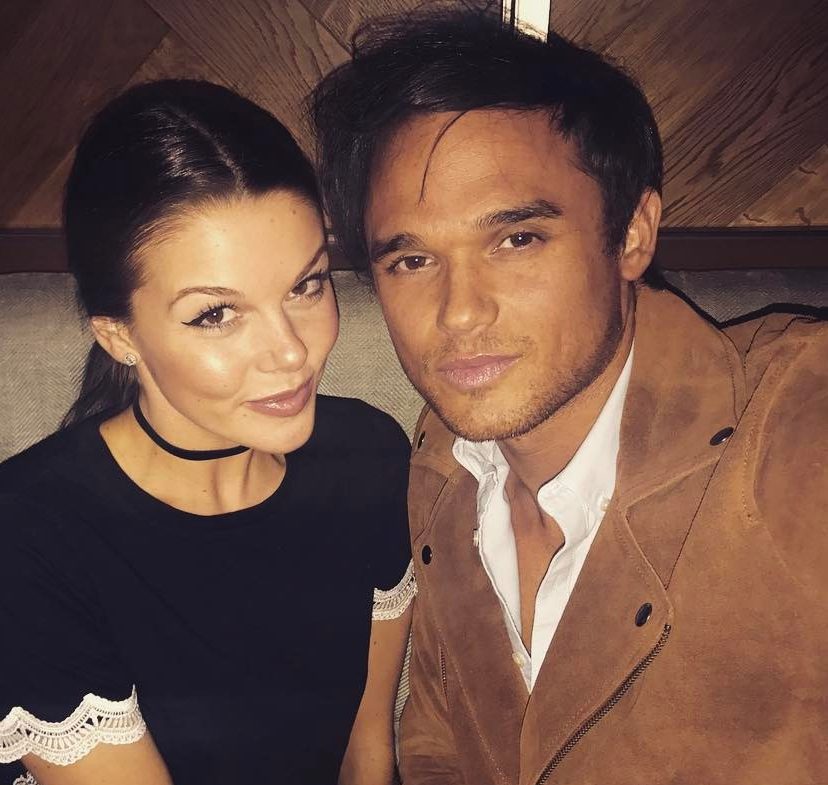 "I've loved playing Kate Connor, but she needs a break for a little while and so, with a song in my heart, I'm off to pastures new."

Since leaving the soap, the actress has had her fair share of drama in her personal life – splitting from fiance Gareth Gates last month.

The pair's rocky romance came to an abrupt end, with Faye calling off their engagement following a string of jealous rows.