The gangster – who is played by actor Will Mellor in the ITV soap – is banged up awaiting trial on drugs charges after Simon Barlow and Leanne Battersby turned informants on him. 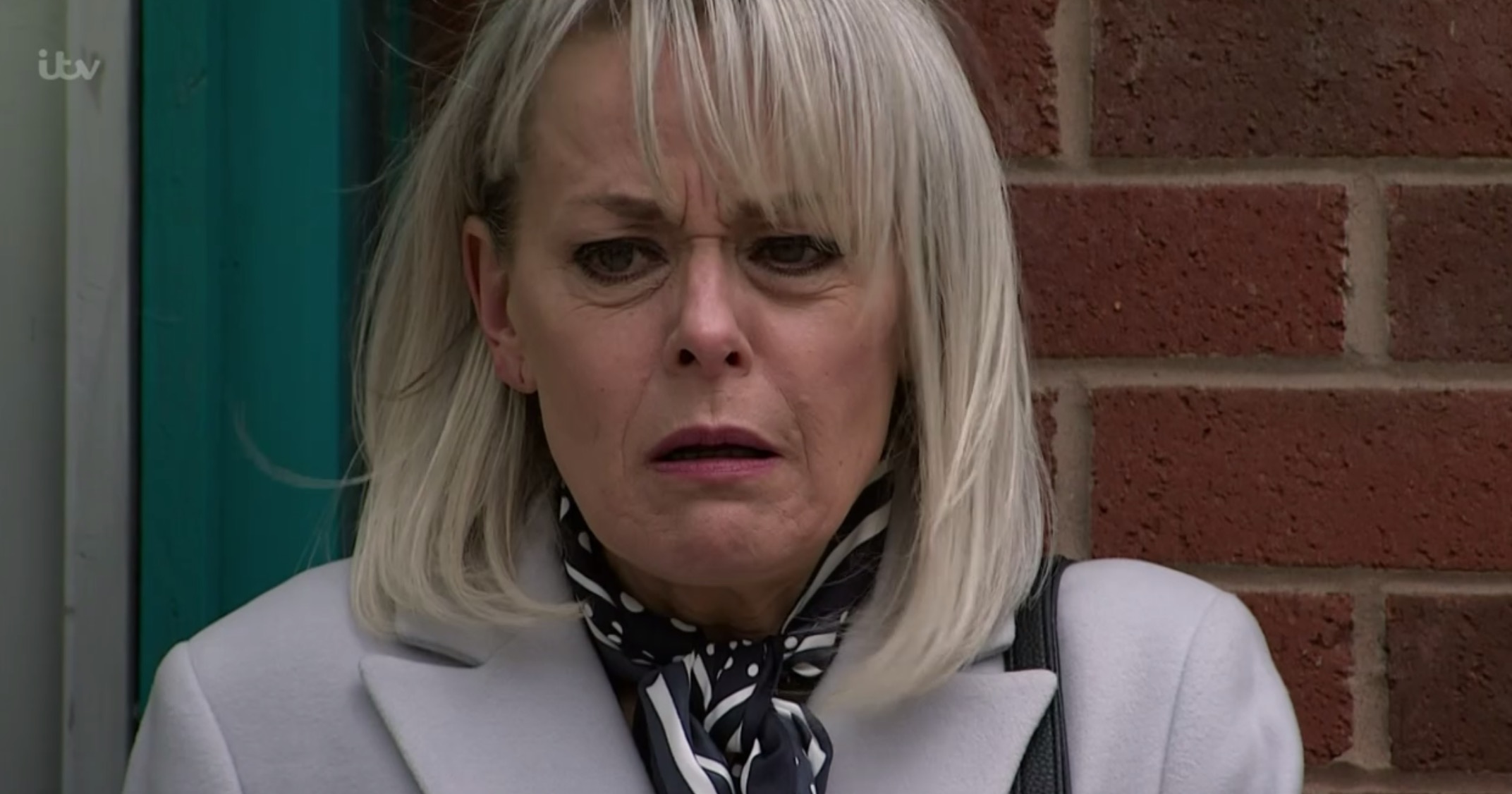 He has sent his aunt Sharon to the cobbles to find out where they are in hiding and to force them to change their evidence to free him.

Tonight when Sharon’s plan to use Aadi Alahan’s gaming login to find Simon failed, Harvey had had enough.

With rival gangsters taking advantage of his current situation, he snapped and ordered Sharon to kidnap Simon.

“There’s people are about to move in on our patch,” he told her. 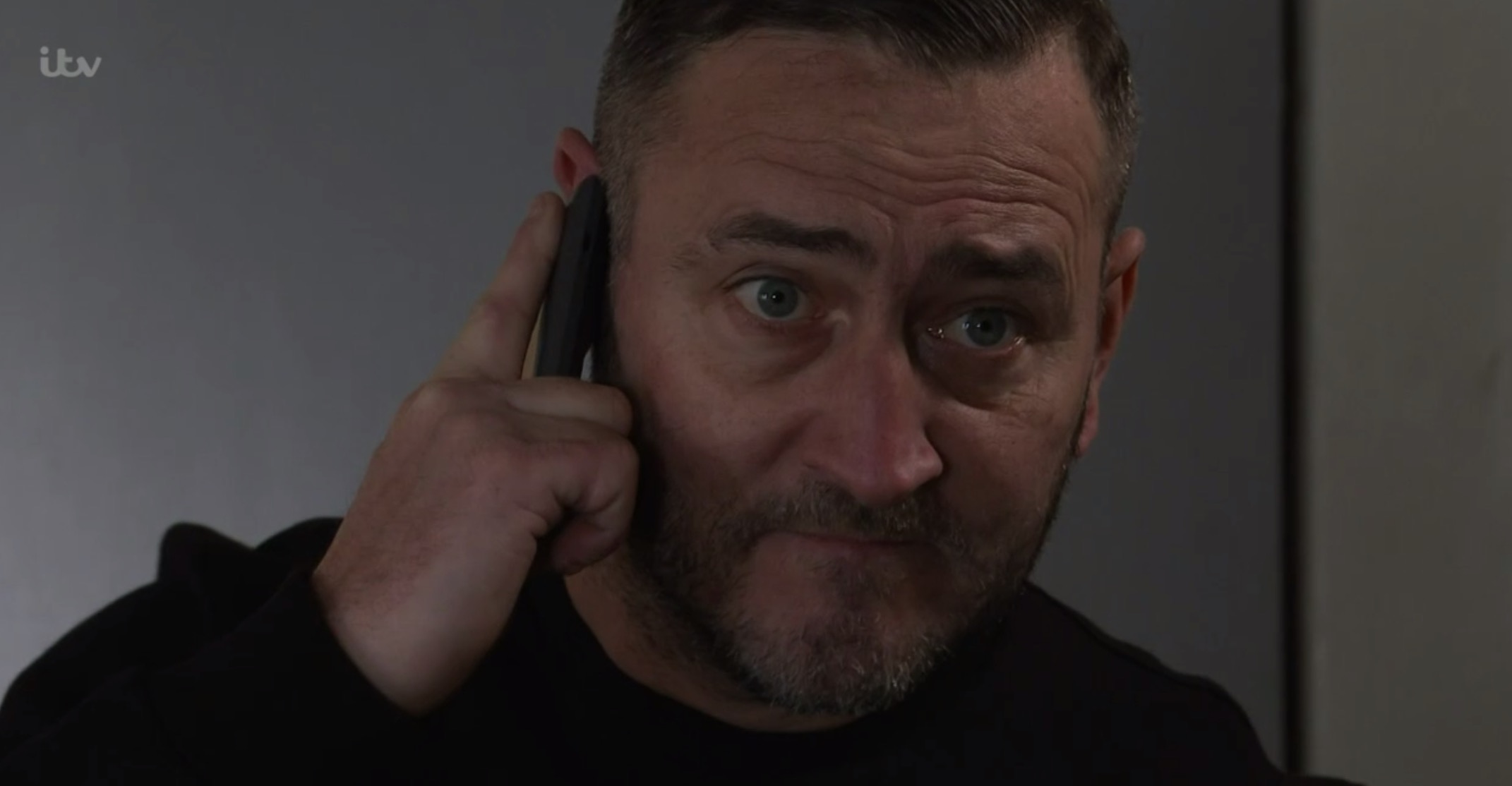 “I’m not about to lose my business because I’m rotting here in this stinking hole.”

“Harve, I don’t think asking me to go after a little boy will…” said Sharon but Harvey cut her off. 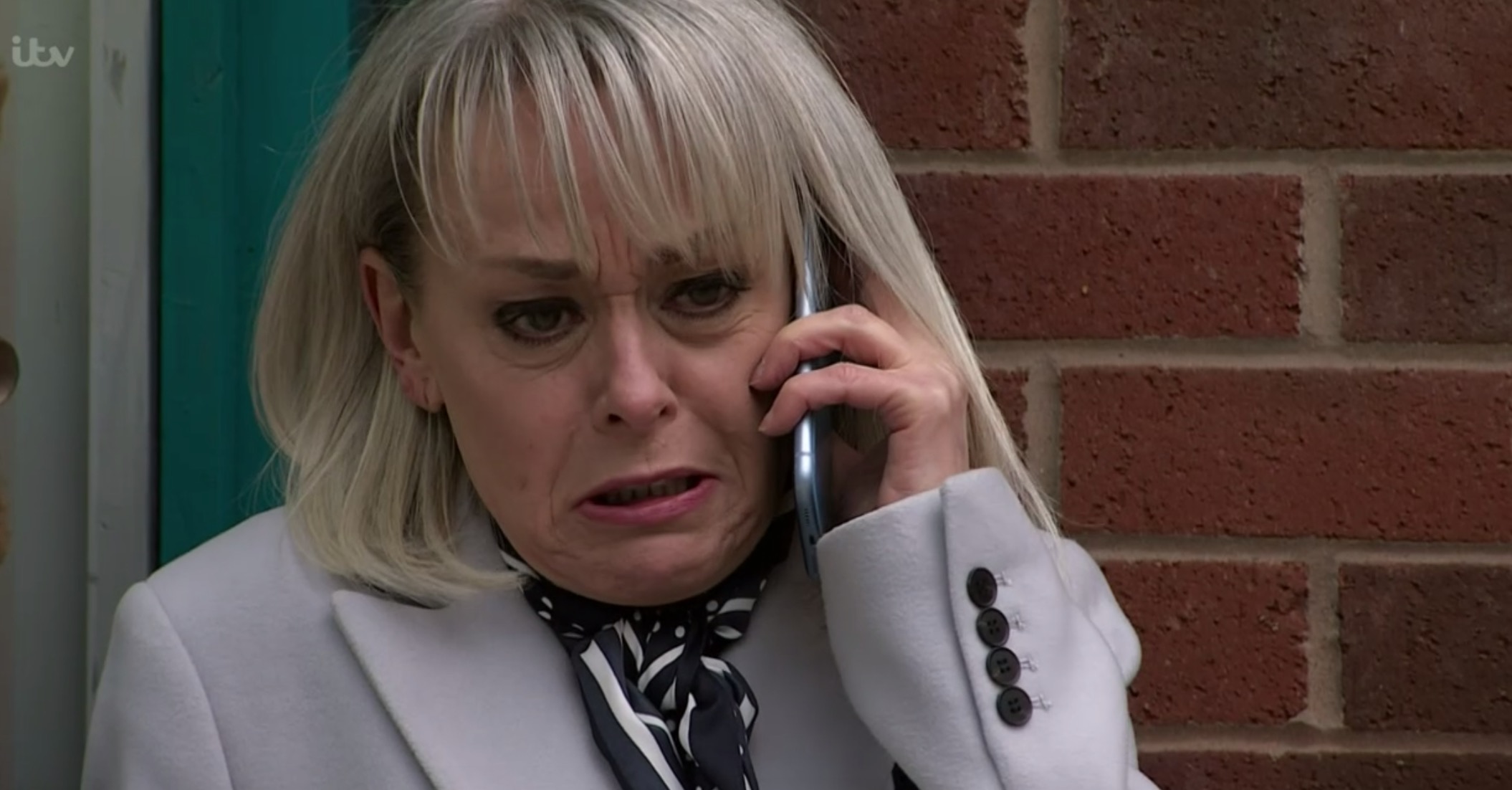 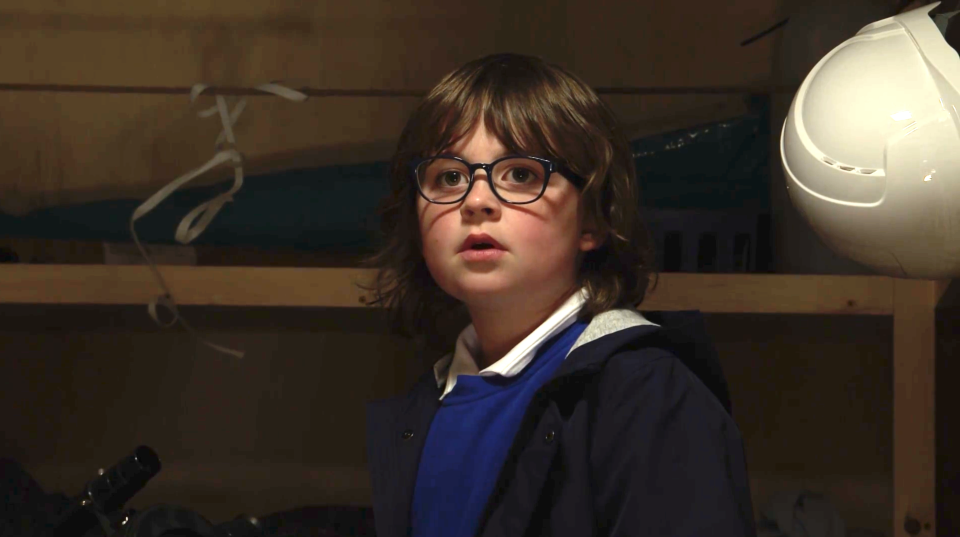 “We’ve tried it your way, all softly softly. And it hasn’t worked, right? So now you do what I told you to do in the first place.

Sharon was devastated and terrified by what she had to do.

And viewers were horrified at the thought of Sam being hurt.