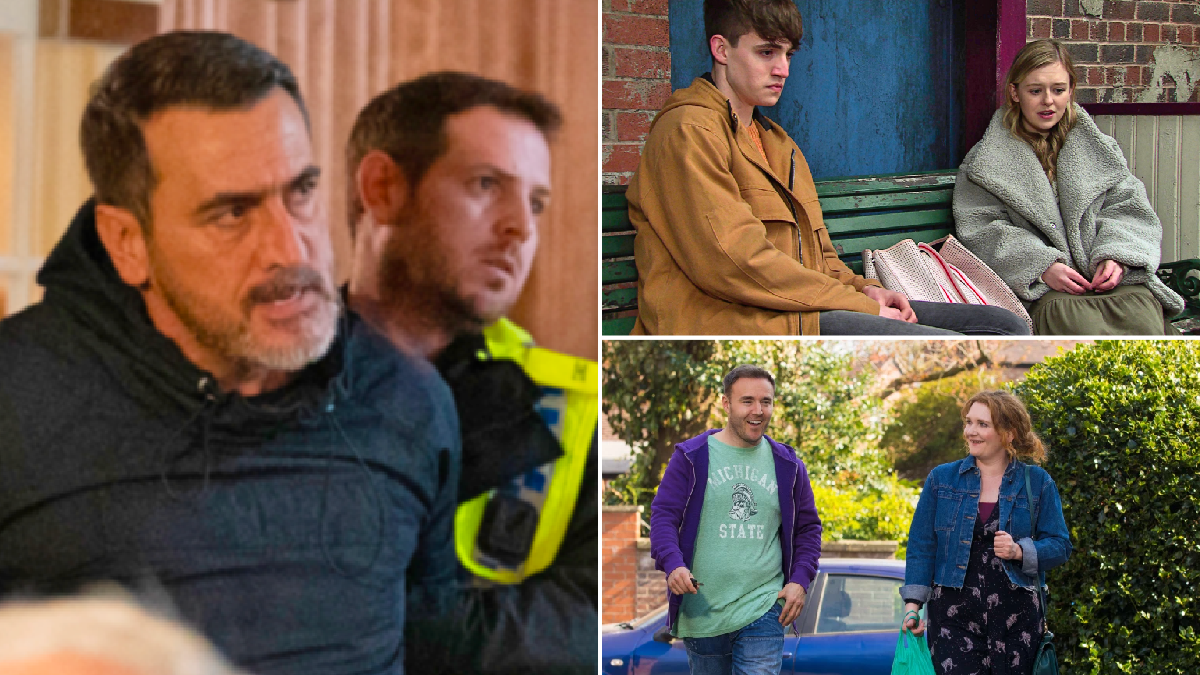 Tempers flare and secrets are exposed in another explosive week on the cobbles, with major developments for some of Coronation Street’s finest.

Peter Barlow (Chris Gascoyne) and Carla Connor (Alison King) find out what Mr Thorne did, and it’s safe to say that they’re not pleased! Peter angrily demands an apology, and soon declares that he’s going to put a stop to the doctor’s abuse of power.

Peter finds Mr Thorne in a restaurant, and confronts him. Mr Thorne, however, winds Peter up, and Peter loses his temper, as he lashes out and punches Mr Thorne! The police arrest Peter on suspicion of assault.

Summer Spellman (Harriet Bibby), meanwhile, meets up with Aaron from the diabetic support group and opens up about her bulimia. Aaron’s taken aback and Summer is concerned that she’s scared him off.

Aaron assures Summer that he’s in no way judging her, but reckons it’s best if they don’t see each other outside of the support group. In her bedroom, Summer looks at her reflection in the mirror, hating what she sees.

Elsewhere, Abi Webster (Sally Carman) films Ben (Jon-Paul Bell) as he buys some drugs, but Ben clocks her! Abi gives Ben a choice: either he admits that Imran Habeeb (Charlie de Melo) paid him to lie or she’ll share her video of him buying drugs with his boss and the police. What will Ben do?

It’s all kicking off on the cobbles next week, and here’s everything you’ve got to look forward to.

Coronation Street airs these scenes w/c Monday May 9 on ITV.