AADI Alahan snaps after his dad Dev betrays him AGAIN for sister Asha next week in Coronation Street.

The teen – played by Adam Hussain on the ITV soap – decides to ditch his plans to move to London when he realises that he can't afford the rent. 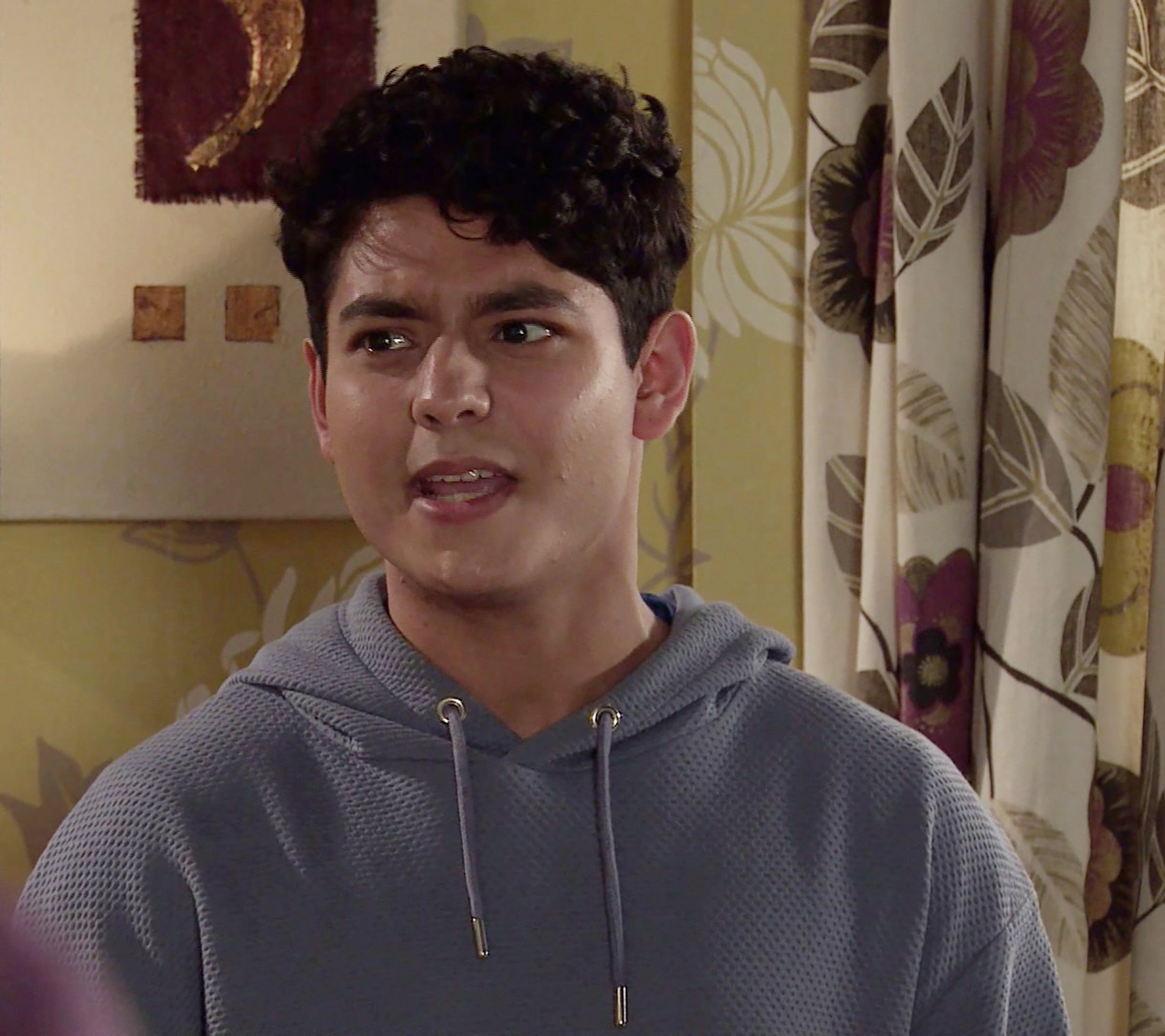 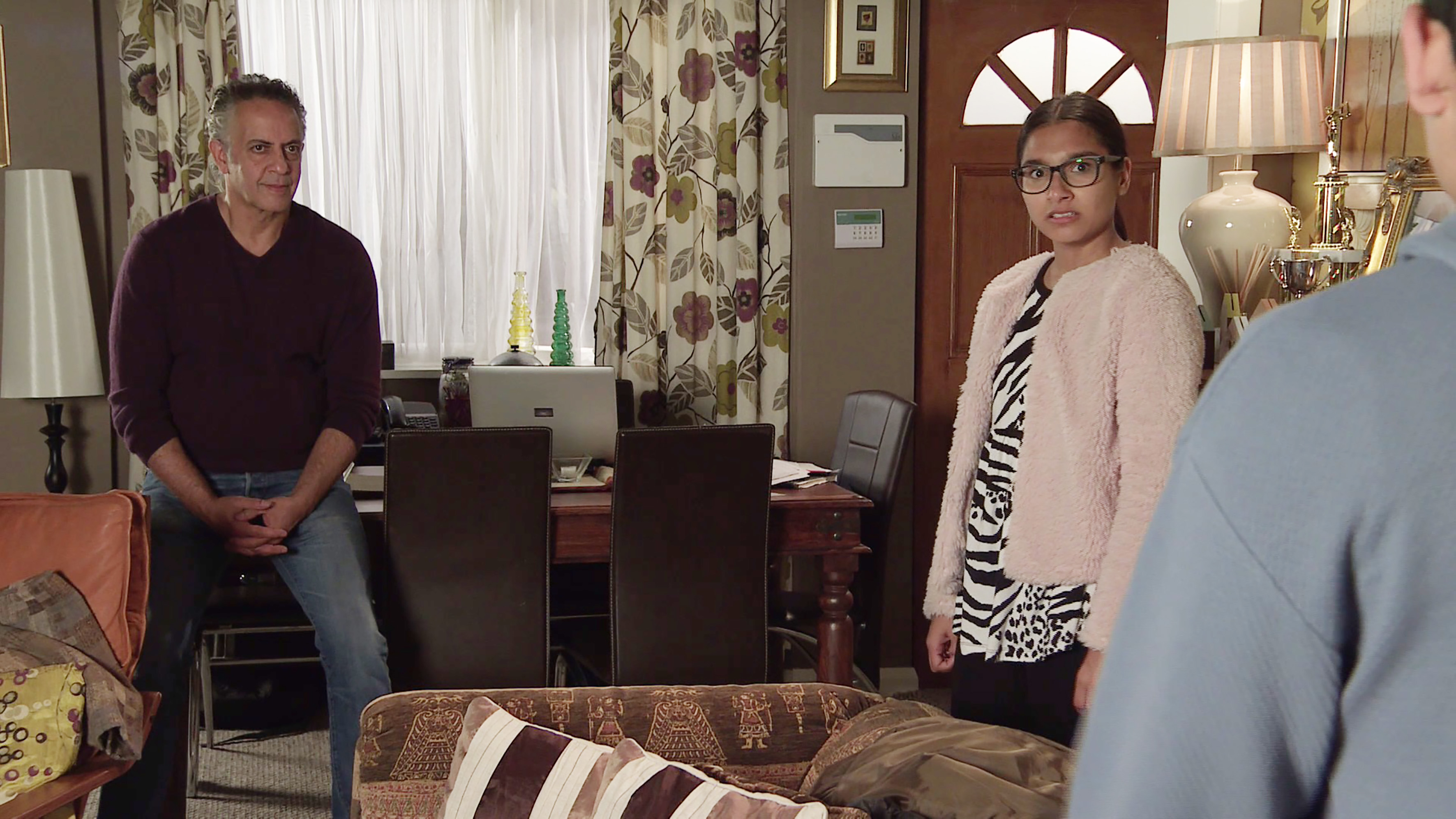 To make up for things Dev offers him to become the general manager of his three shops.

At first Aadi is ecstatic by the news, but things take a turn for the worst when Bernie Winter tells the lad that Dev can't help him with the rent because a lot of his money goes towards his sister Asha.

Later on Dev goes out for a delivery in his new car and spots a scratch on his vehicle and automatically points the finger at Kelly Neelan.

He goes up to the teen and asks her if she knows anything about it and she was busy in York and it couldn't have been her.

However, Craig grasses her up and says that he didn't see her all day.

Later on in the week Aadi starts to lose his temper with his dad and tells him that he's always felt second best behind his twin sister Asha, especially after he saved her first in the burning car crash.

Dev tries to tell his son that his insecurities aren't true, but Aadi decides to then take out his frustration on his sister.

The student storms out of the house and leaves Dev wondering what he can do to put things right.

Things get ten times worse when Dev finds out that Aadi has asked his pal Summer if he can stay on her sofa.

Aadi grows close to Kelly later on in the week and she also offers him a place to stay and Dev starts to worry that he's lost his son.