Coronation Street viewers saw Maria Connor (played by Samia Longchambon) left heartbroken after learning she had lost her unborn child this evening. She was shocked to discover she had contracted measles, which she will soon find out was a result of Daniel Osbourne’s (Rob Mallard) child Bertie’s own illness. Ali Neeson was there to help out a frantic Maria, but will he find himself in danger as the pair look set to grow closer again?

Maria has had a turbulent relationship with Gary Windass (Mikey North) in recent months.

She discovered she was pregnant with the loan shark’s child near the end of last year.

Gary’s villainous ways soon became clear over the festive period after his dodgy dealings were exposed.

The pair’s relationship has become more settled as Gary softened after learning he was a father-to-be. 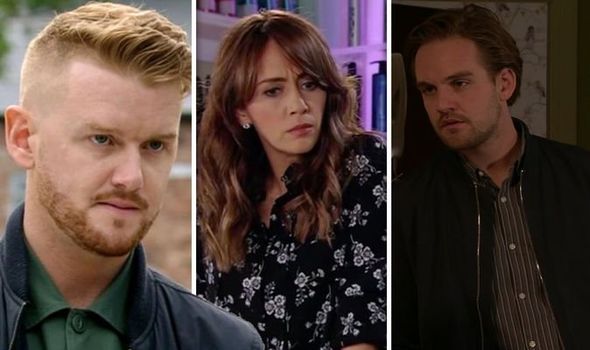 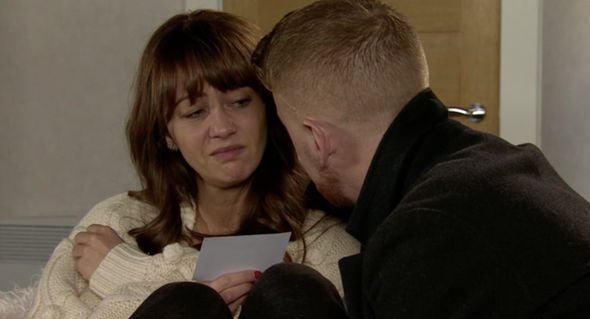 However, someone who could throw a spanner in the works is Ali Neeson (James Burrows), who clearly still has feelings for his ex-girlfriend.

Ali was passing by as Sarah urged him to come and help out, before he took her off to the hospital.

As the pair spoke, it was clear there was more wrong with Maria than just a common cold as she described her symptoms. 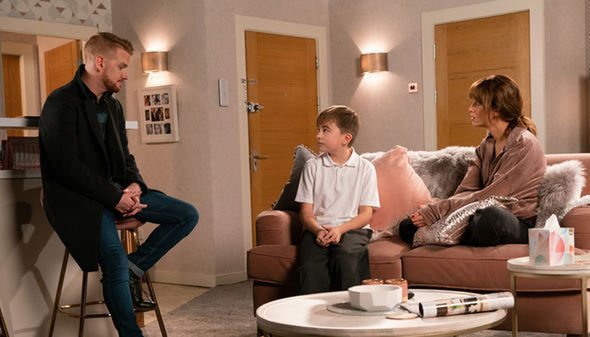 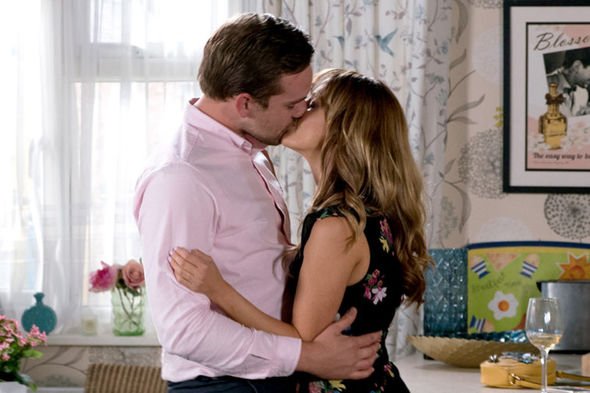 Maria soon discovered she was bleeding and it became apparent she had lost her baby, leaving her devastated.

However, Ali was there to comfort a heartbroken Maria as he then discovered she had contracted measles.

Later on, Ryan Connor (Ryan Prescott) warned against getting involved with Maria, to which he replied: “I’m already involved Ryan.”

Ryan pleaded for him to stay out of the situation, saying: “She was carrying another man’s baby and that man is Gary Windass, so just for once, please just listen to me.”

However Ali seemed as though he will refuse to listen as pictures of the pair on set show Ali begging Maria to reconsider her relationship – will he find himself in trouble if Gary gets wind of his plans?

He is set to profess his love for Maria as he is desperate to save the hairdresser from Gary’s villainous agenda.

Mikey North, who plays villain Gary has already hinted he could seek revenge in the near future.

Speaking on yesterday’s Lorraine, Mikey said: “Dr Ali finds Maria, takes him to the hospital, so he’s kind of out for him, he’s out for a few people really!

“That’s how he deals with his grief, he turns to his fists, not his emotions.

Could he let his anger get the better of him if he sees the pair growing closer once more?

“I think deep down there is a nice guy under there, he tries to do the right thing and gets it wrong, leads him to kill people,” added Mikey.

Will Maria choose Ali over scheming Gary, and could Ali find himself in grave danger?

Coronation Street continues on Friday at 7.30pm on ITV