Daniel Osborne (played by Rob Mallard) has been by his wife’s side ever since she was diagnosed with cancer last year on Coronation Street.

Despite receiving positive news from her doctor earlier in the year, Sinead Tinker (Katie McGlynn) will tragically die this autumn on ITV.

In upcoming scenes, Sinead will discover a lump on her neck on her wedding day as the couple look to legally tie the knot.

Sinead puts the discovery to one side as she enjoys her nuptials and then heads to the hospital the next day.

However, the couple are rocked when they’re told the cancer has spread to Sinead’s lymph nodes and her liver.

The young mum is then told she only has months to live.

In the pictures, Daniel is passed out in the street with an empty bottle of alcohol by his side.

The waiter is found by a passer-by who struggles to wake Daniel up and then calls for help.

Attempting to numb the pain, it looks like Daniel will spiral out of control after discovering his wife’s condition is terminal.

These images come after the revelation Daniel and Bethany Platt (Lucy Fallon) will share a kiss next week.

But in a heartbreaking development, Daniel’s betrayal will be exposed just as Sinead loses her battle with cancer. 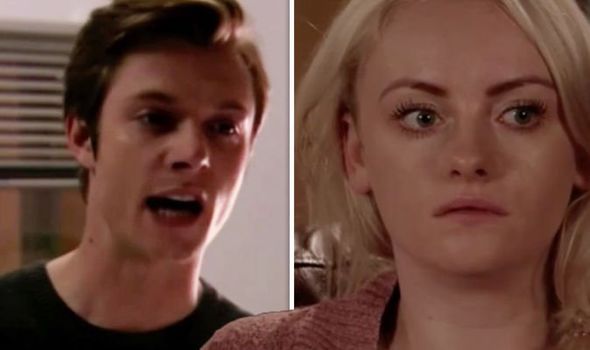 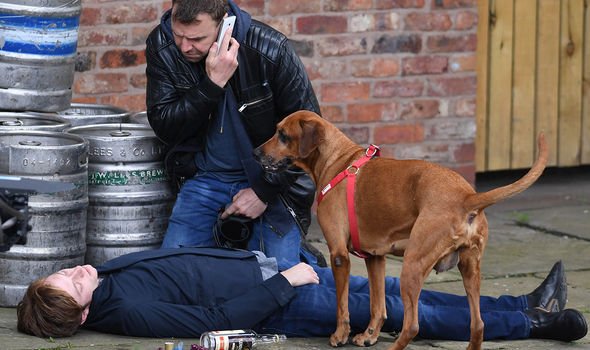 “Sinead wants to do everything she can to make her death easier on Daniel so he can best support Bertie,” a source told The Sun.

“She’s going to be devastated when she finds out what he did with Bethany and really struggle to get through it knowing she only has a limited time left.”

“Daniel has put her through a terrible ordeal by normal standards but with only weeks left to live it’s the worst thing he could have done to her.”

Meanwhile ITV soap star Katie, 26, posted a poignant message on Instagram to mark the end of her time on the cobbles.

She began: “After nearly 7 wonderful years playing Sinead Tinker, my time on the cobbles is coming to an end.

“I feel so privileged & honoured to have been a part of @coronationstreet I’ve honestly enjoyed every single second working alongside a BRILLIANT cast and crew who go above and beyond to make Corrie the amazing show that it is. 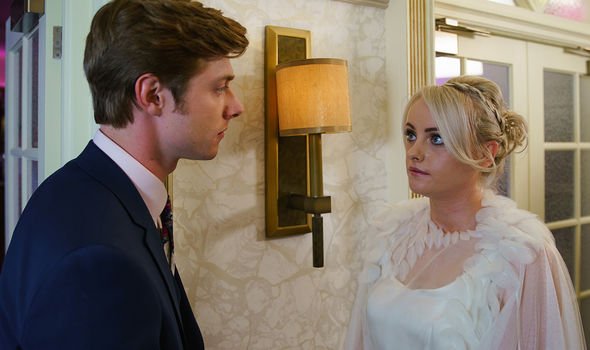 “I’m going to miss everyone so much. I’m sad to be leaving Sinead behind, but I felt the time was right for me to spread my wings & pursue other opportunities.”

She continued: “As a team we felt Sinead’s ending on the show should highlight the importance of cervical cancer screenings – and that women NEED to go for their smear tests.

“Also, to highlight the issues women face when affected by cancer in or around pregnancy @mummys.star.

“Everyone has been working so hard on this storyline and I just hope I do Sinead, the show and the thousands of women out their who have been in Sinead’s position, justice.

“Sinead Tinker might be leaving Coronation Street, but I’ll carry a piece of her quirkinesses with me forever #Corrie #SineadTinker #CancerandPregnancy #CervicalCancer.”