Edison (played by Trevor Michael Georges) arrived on Coronation Street along with his wife and two sons earlier this year and it seems they were the picture perfect family.

This week’s instalments of the ITV soap have revealed a dark family secret as Edison had been using their finances to pursue his gambling addiction.

The builder revealed to his wife Aggie (Lorna Laidlaw) it was he who had got their family into a financial rut, not their son Michael Bailey (Ryan Russell) as he’s led her to believe.

Aggie was furious with her husband for lying to her, but after admitting he would never lie to her again during tonight’s double-bill of the cobbles based drama, could Edison betray his wife by turning to Gary (Mikey North) for help?

You’ll be sorry if you ever lie to me again

During this evening’s episodes, Aggie was seen taking a second job at Roy Cropper’s (David Neilson) café in hope to get her family out of their financial troubles.

After making peace with Edison, Aggie told him and their sons Michael and James Bailey (Nathan Graham): “I want complete honesty in this family from now on.”

Aggie also sternly told her husband: “You’ll be sorry if you ever lie to me again,” to which he promised he wouldn’t.

As the weeks go on and the family try to get back on track, Edison will face another crushing blow as soap sources told The Sun there will be a fire at the builder’s yard which he owns, caused by troublesome Hope Stape (Isabella Flanagan).

The claims have not yet revealed the extent of the damage caused, but if it’s grave, Edison could find himself in further financial ruin.

Having embraced his ruthless streak in recent weeks, Gary could offer to help Edison out of his rut, by giving him a loan which he will need to pay back. 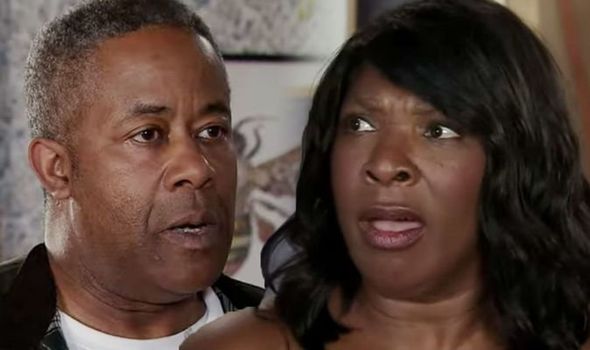 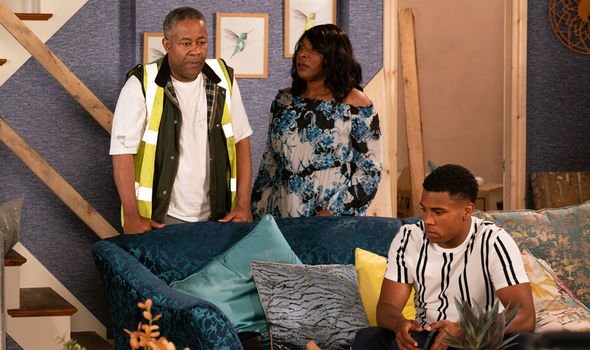 Being a proud man, Edison will want to keep his deal with Gary a secret, but this will mean the builder is betraying his wife by not being fully honest with her.

Will Edison find himself in deep water with not only Aggie but Gary as well as he struggles to make the repayments?

Speaking about Aggie’s shock at discovering her husband’s secret, actress Lorna, 56, said in an interview released by the ITV soap: “She will be absolutely heartbroken.

“When I read it, I thought kick him out! But Trevor and I tried really hard to make you see how they work together, all of that is there before it starts to fall apart.

“I thought it was really important we show that,” the soap star explained. 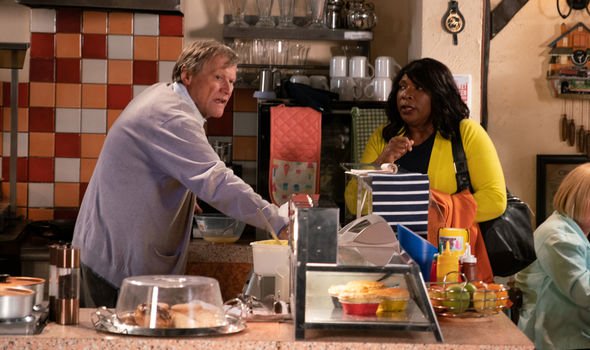 Although it seems Aggie and Edison are a forced to be reckoned with, will the builder’s lies eventually tear them apart?

Gary actor Mikey, 32, recently teased the future for his villainous character, teasing more twists are in the pipeline.

The actor told Inside Soap magazine: “Gary will carry on getting away with things for a while yet, but there’s a lot of twists coming.

“His mind is warped into thinking he can walk over anyone – he has nothing to lose, so he’s scared of nobody!”

Will tricking Edison into his murky world be another chapter in his deadly tale?