Rana was trapped inside when the roof crumbled on top of her, and it later emerged Gary had caused the accident. 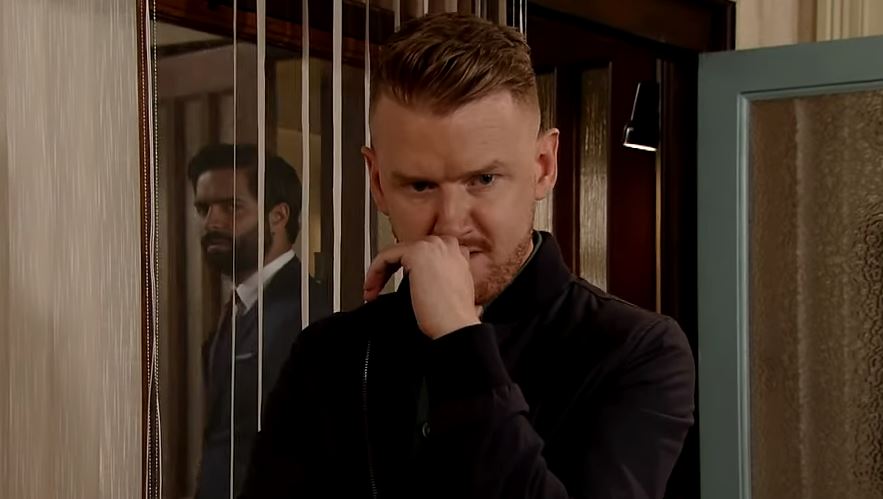 Weatherfield's residents are none-the-wiser, and think businessman Nick Tilsley was behind the disaster.

But Corrie fans know the real culprit is Gary and the burden of guilt weighs heavy on him as he makes his way into Imran's office.

Gary paces the room and looks ready to bolt, but he's soon confessing after coming face to face with Rana's brother.

He says: "You were right. 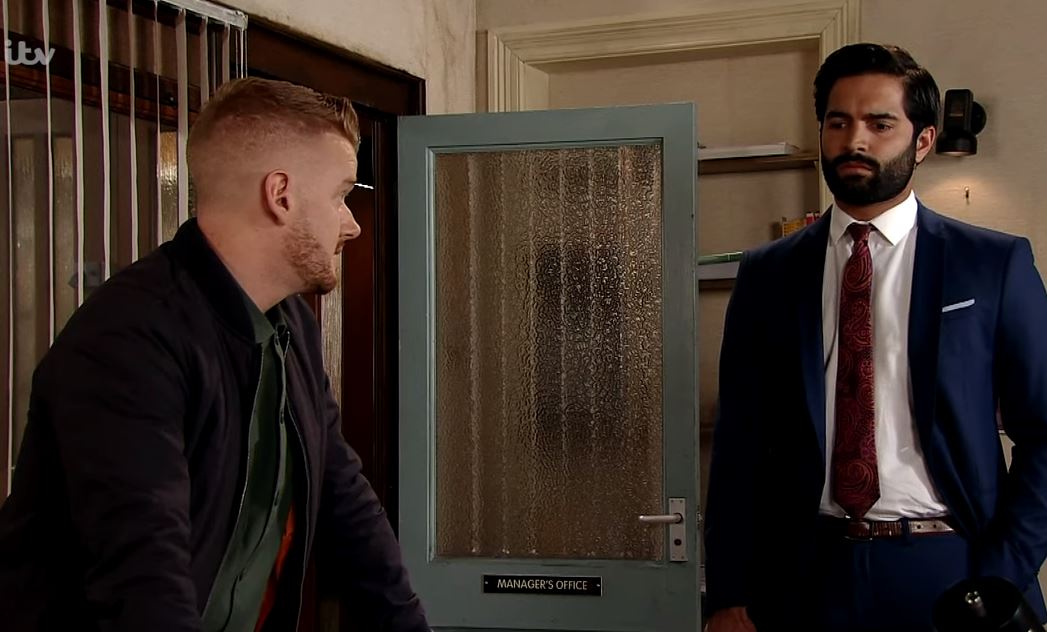 He adds: "All this time I've just watched you and Kate going through hell and I've done nothing and I've said nothing.

"I have wanted to say something so many times I really have. But how could I? How do you just admit something like that?"

As it dawns on Imran, he pushes Gary and says: "Are you saying what I think you are?" 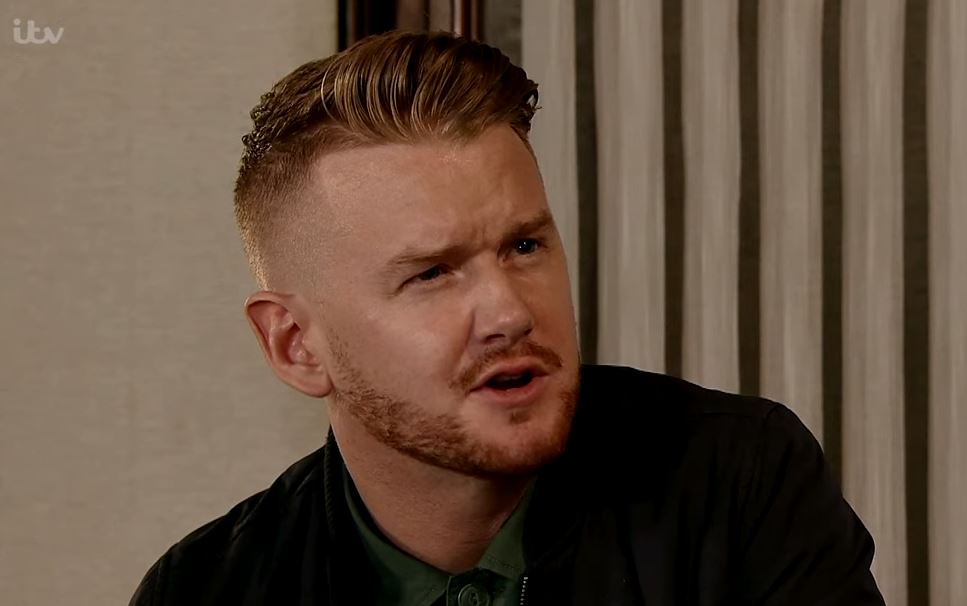 He replies: "I'm not going to lie anymore. Rana's dead cos of me."

With the finger of blame now pointed firmly at him, will the lawyer reveal the truth?

Either way, Gary will pay the price for killing Rana Habeeb AND Rick Neelan. 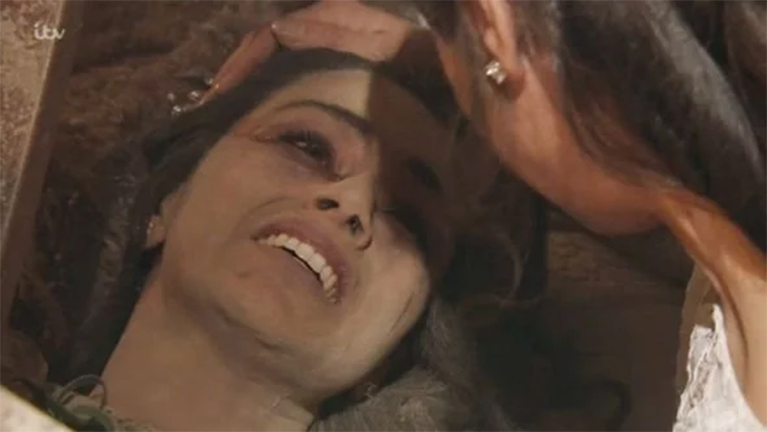 Despite the net closing in on the builder-turned-bad boy, maybe Gary’s karma won't be coming as soon as we thought.

Mikey North, who plays Gary, has no plans to leave the soap in the near future. He even hinted in June that he won’t be caught for a long time yet.

The actor said: "I’ve been here for over 10 years now and this is the most exciting period of time in Gary’s life. You want big storylines so I’ll take whatever they can throw at me.

"I don’t think Gary has any intention of being caught for a long time yet and he won’t go down without a fight that’s for sure. The stakes are high now for Gary and he’s got nothing to lose."