It’s not been an easy ride for Liz McDonald (played Beverley Callard) and things are set to get a lot worse, as it is revealed that whilst trying to protect her son Steve McDonald (Simon Gregson), her plan will backfire leading to devastating consequences ahead of her exit. But bosses have now confirmed “something will happen that probably has the most far-reaching impact of any story”.

The cobbles were rocked last week when it was revealed Tracy Barlow (Kate Ford) had got drunk at New Year and cheated on Steve with Paula Martin (Stirling Gallacher).

The two spent the night together after things got steamy in the hot tub.

However, all was revealed when Tracy was questioned about what she actually got up to at new year, leaving Steve’s head spinning.

When he found out who it was she had an affair with, he then had to decide if he could ever forgive the betrayal. 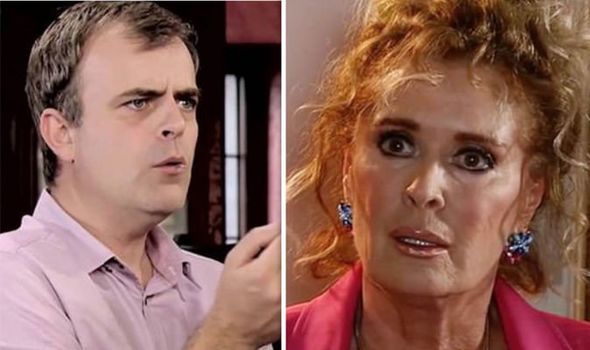 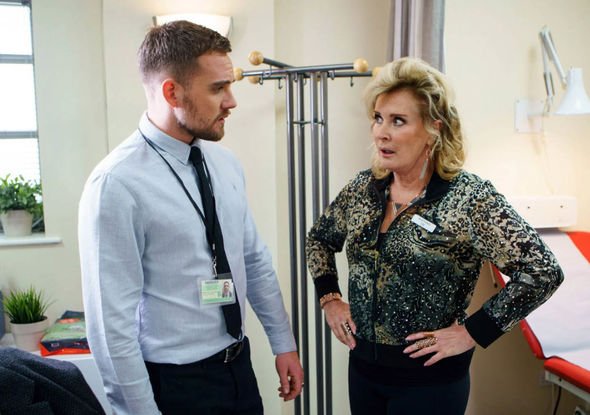 It has now been revealed Liz will soon have to step in to protect Steve but her plans will backfire, leading to her departure from the show.

Show boss, Iain MacLeod told Metro.co.uk: “There is a huge new story which I can’t say too much more about at this stage if you’ll forgive me for being cryptic.

“But having re-established Steve and Tracy’s relationship on its strongest footing, we’ve done since I’ve been on the show, and I include both stints, where something horrifically difficult and challenging will happen that draws in 3-4 different clans on the Street and forces them to deal with the hardest thing anyone would ever had to deal with.”

It’s thought that this will all go down in March and April leading to Liz’s exit. 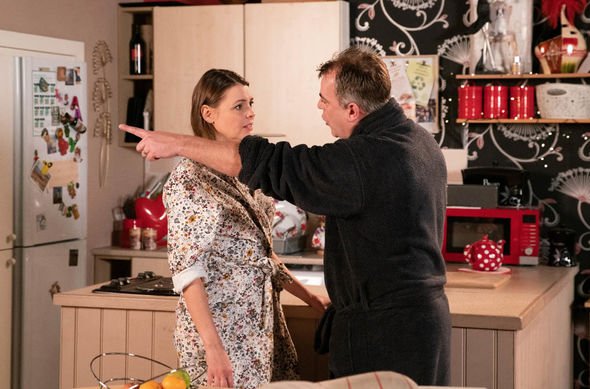 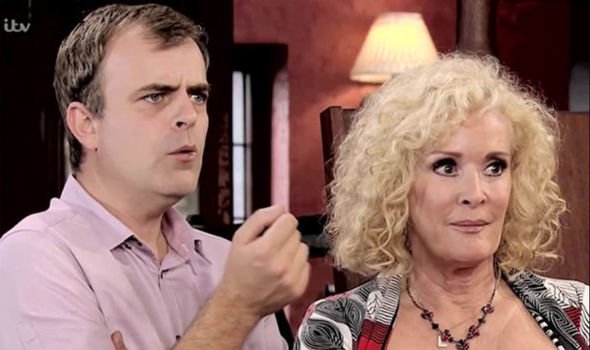 Iain continued: “Liz’s exit is a long way off yet, but the idea is that it’s a result of this story I’m hinting at for Steve and Tracy and the big clans at war story we are telling.

“It will arise from that and, at the moment – and again it’s only in its embryonic stages – the idea is that Liz is attempting to do something heroic for her son that will probably go slightly wrong in a way that it will corrupt her relationship with Steve.

“She’ll have some making up to do but ultimately determine that the best place for her is not in Weatherfield because she and Steve are upsetting each other.

“But we want it to be big and heroic and befitting of a character of that long-standing in the show and she’s a tough woman Liz McDonald so we wanted to do something that was reflective of that rather than anything where she sort of goes out on a low ebb.”

However, fans can rest easy as bosses revealed they won’t be killing her off.

In terms of detail, nothing has been officially confirmed but it will be a heartbreaking end for the entire family.

The bombshell was dropped after 30 years watching Liz on our screens.

The news of her exit was announced last year and speaking about the decision, Beverly told OK! Magazine: “I’ve been told Liz is going to go with one hell of a bang. I can’t wait!”

What will this heartbreaking moment be that tears the family apart?

It seems, Steve is going to forgive Tracy for her new year fling, but would Steve ever choose Tracy over his own mother?

In upcoming scenes, Tracey will be put in an awkward situation as Steve is seen getting down on one knee, again.

As Steve proposes once more, will Tracy say yes in the hopes that it will fix their relationship or is Tracy over Steve for good?