Coronation Street spoilers: Paul Foreman family to turn on him as Kel rushed to hospital?

Viewers saw Paul (played by Peter Ash) left in turmoil in recent episodes, after his mum Bernie (Jane Hazlegrove) recently rekindled her relationship with former partner Kel (Joseph Alessi) who abused Paul as a teenager. But things are about to get even more difficult for Paul in upcoming episodes of Coronation Street.

Kel arrived on the cobbles last week, and while his mum and sister Gemma (Dolly-Rose Campbell) were pleased to see him, Paul was less than happy to come face to face with him again.

Paul confused his family by his cold reaction, struggling to come up with an excuse as to why he was unhappy to see him.

However, in scenes to be aired next week, it seems as though things will worsen after the villain will find himself in hospital after it all gets too much for Paul to deal with.

So far, Paul has struggled to come to terms with the fact that he was abused, after last week denying to priest Billy (Daniel Brocklebank) that anything inappropriate happened. 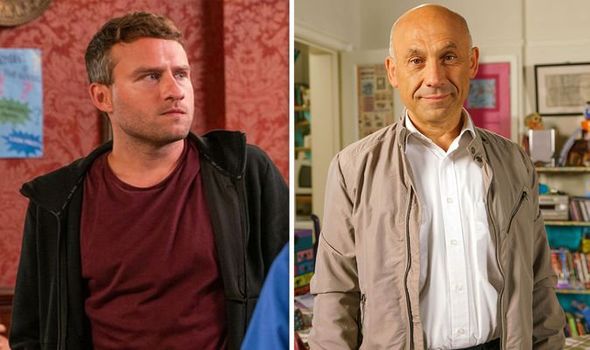 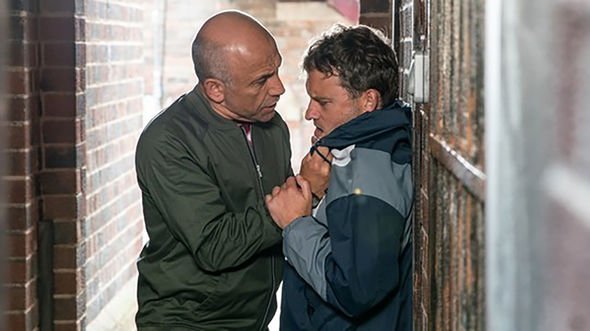 It becomes apparent that Kel managed to convince Paul that he was in a consensual relationship.

After Paul’s ex Billy quizzed Gemma about why he was so awkward around Kel, he goes to ask him about what happened to him.

“What did Kel do to you Paul?” Billy questioned. “It is obvious something went on between you and Kel.

“Look whatever happened isn’t on you. You were still a child. Gemma said you just flipped – her words. Something or someone must have caused that. Just let me help you,” he begged 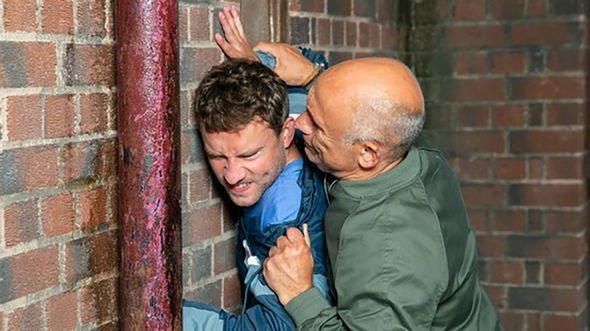 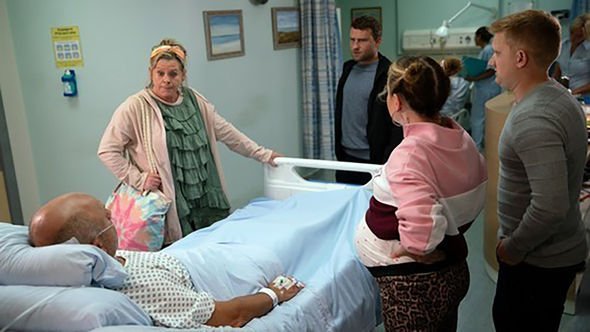 As Billy tried to discover what really happened to his ex, Paul was left shaken and told Billy to back off.

It appears Paul will finally learn the truth about the abuse that Kel put him through as a teenager after he confronts him.

After realising that Kel was only attracted to him as he was underage, he lashes out and attacks him, unable to cope.

The abuser is left unconscious, meaning he has to be taken to hospital.

After Kel realises what’s happened, he decides not to get the police involved due to fear of the truth of his behaviour towards Paul being uncovered.

Paul’s attack could easily be used against him – will Kel turn the rest of his family against him?

Speaking about the storyline, Paul actor Peter Ash said: “I have known about this storyline for some time so have had the opportunity to speak to Duncan Craig at Survivors Manchester in advance of filming which has been great.

“His experience was really similar to Paul’s so it was invaluable for me to be able to talk about all the conflicting emotions and not accepting or realising it was abuse until later on in life.”

With the arrival of the pair’s quadruplets in coming weeks, he is sure to not want Kel anywhere near the babies once he learns the truth.

As he is set to find out what happened to him soon, will he reveal Paul’s secret to Gemma and Bernie?

Billy also looks set to be continue to be an important ally to Paul as he helps him come to terms with what has happened to him.

How will the rest of his family react when they inevitably learn of Kel’s abuse?