Todd Grimshaw (played by Gareth Pierce) has been happily driving a wedge between Billy Mayhew (Daniel Brocklebank) and Paul Foreman (Peter Ash) in a bid to destroy their relationship. But will the recently returned Coronation Street resident be driven to violence when the couple announce they’re stronger than ever?

In upcoming scenes, Billy and Paul bump into Todd at Speed Daal with Ajay, the manager at the helpline.

Todd steers the conversation to the helpline and Ajay explains how important it is to not get too involved.

Later, Todd calls for Paul on his way to work at the helpline and is stopped in his tracks by Billy.

The vicar admits he’s grateful Paul has him and Ajay looking out for him as he often follows his heart. 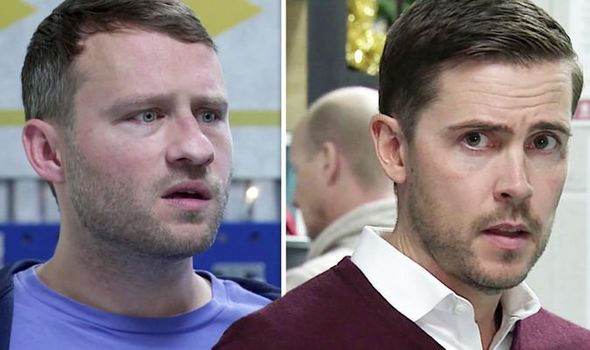 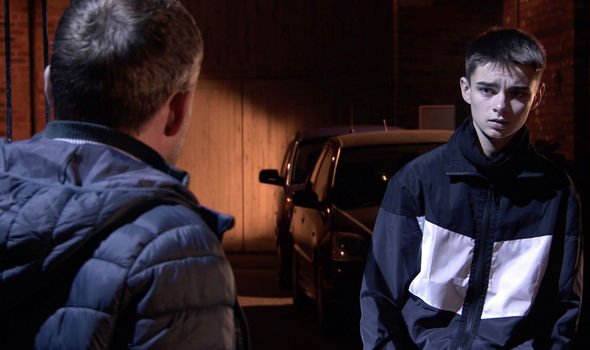 At work, Paul takes a call from Will and fears he’s in danger but doesn’t want to lose his job.

Todd urges him to meet Will at his house but Paul ends up getting arrested for assaulting a man he believed to be Will’s stepdad.

Billy is grateful when Todd appears to offer Paul support but unbeknownst to him, Todd makes things worse with the police.

Summer Spellman (Harriet Bibby) and Billy thank Todd for all his help and the Underworld employee is overjoyed. 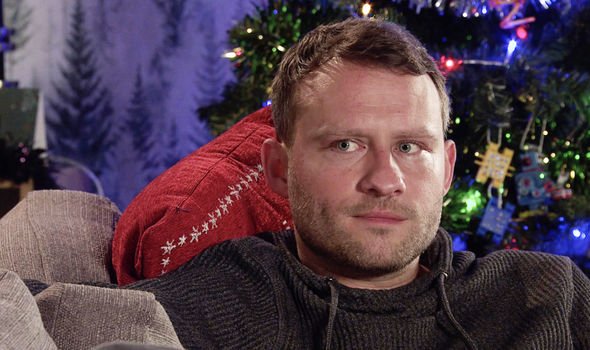 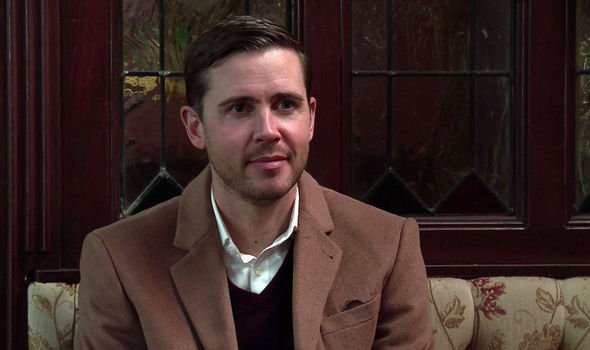 The kind-hearted resident is released from the station and arrives home to deliver bad news.

Paul tells Billy and Todd he’s been charged with criminal damage and assault.

The vicar is horrified by the news and Todd pretends to be supportive while secretly over-the-moon.

However, just when Todd thinks his plan has worked, Billy and Paul announce they’re stronger their ever.

The couple shares a heart-to-heart and decides they need to spend more time together as a couple.

Summer’s overjoyed while Todd quietly fumes – will his frustration lead to violence?

Speaking to Express.co.uk and other press, actor Gareth was asked how Todd feels to see the couple reunite.

He said: “If you’re someone who thinks you’re made of Teflon to see that somebody else that you thought you could kind of push aside very quickly and easily is also Teflon in their own kind of accidental way that’s going to be hugely frustrating but probably quite a nice payoff for the viewers as well.

“I think the way that they’ll see Todd’s more devious side, they will feel slightly complicit really because the audience will know what’s going on a lot sooner than some of the people that he’s manipulating.

“So I think that you know they need a way to see it filed on occasion as well I think.”

Will Todd lash out and attack Paul when it becomes clear he can’t split up him and Billy?