CORONATION Street hunk Sam Robertson has signed a new deal – despite recently admitting he was close to quitting the soap.

The actor – who plays lawyer Adam Barlow in the ITV soap – has agreed to stick around in Weatherfield for another year, The Sun can exclusively reveal. 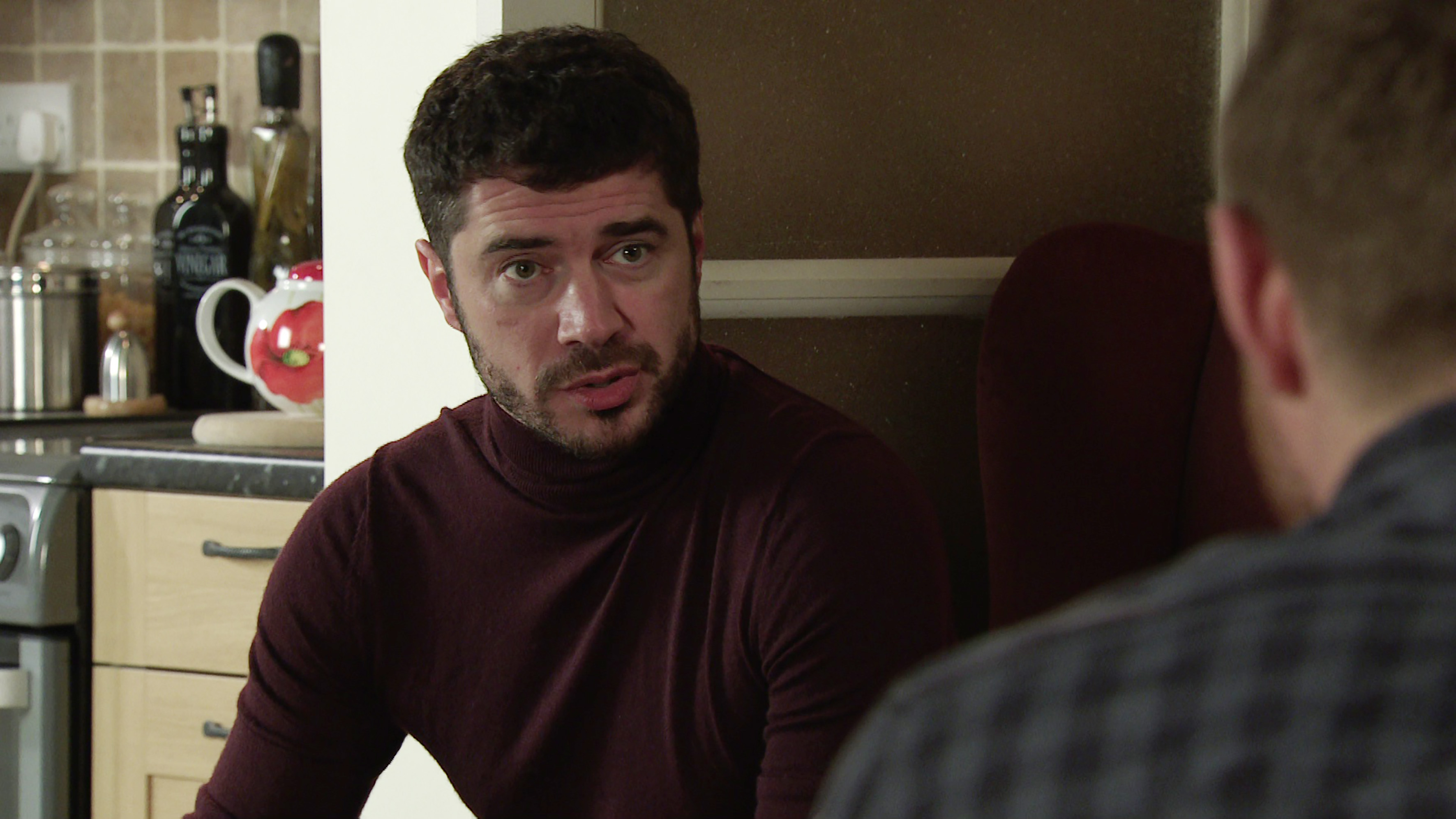 A source said: “Sam is a huge talent and bosses are thrilled he’s signed a new contract.

“He’s got some explosive storylines coming up with Adam facing losing everything because of his deranged ex Lydia.”

The news could come as a surprise for Corrie fans as Sam recently hinted he could quit the soap after struggling with playing the character for so long.

He returned in 2017 after a decade away and is now going into his sixth year playing Adam again.

“I think sometimes you pick up the script and you feel like you’re doing the same scene as you did 12 months ago.

“Then you think, is it me? Is it the character or the other actors?

“I speak to a lot of guys here that I've worked with for 15/20 like David Nielsen, Jimmi Harkishim – I had a scene with him day, and you have these moments where you think I could hang this character on a coat hanger for a bit.

“And they go, it happens, you’re used to working on different characters. I’m at the stage now, 5 years in, where I haven’t played another character in over 6 years. It’s mad!

“I feel like coming through this big storyline that I need to re-calibrate and find out what this character’s all about.

“I think this confusion Adam’s feeling right now, I’m feeling myself as an actor in terms of – who is this character? 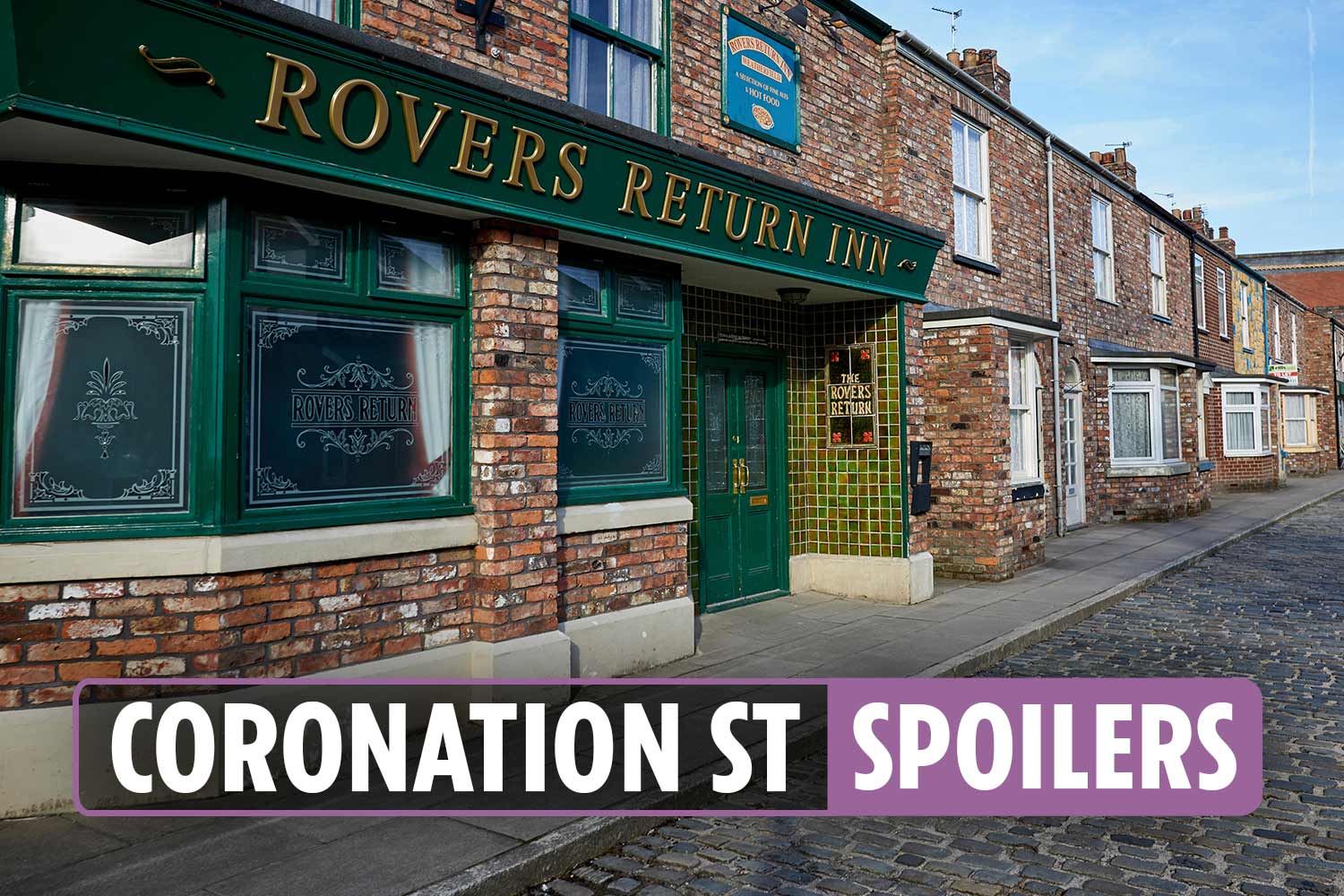 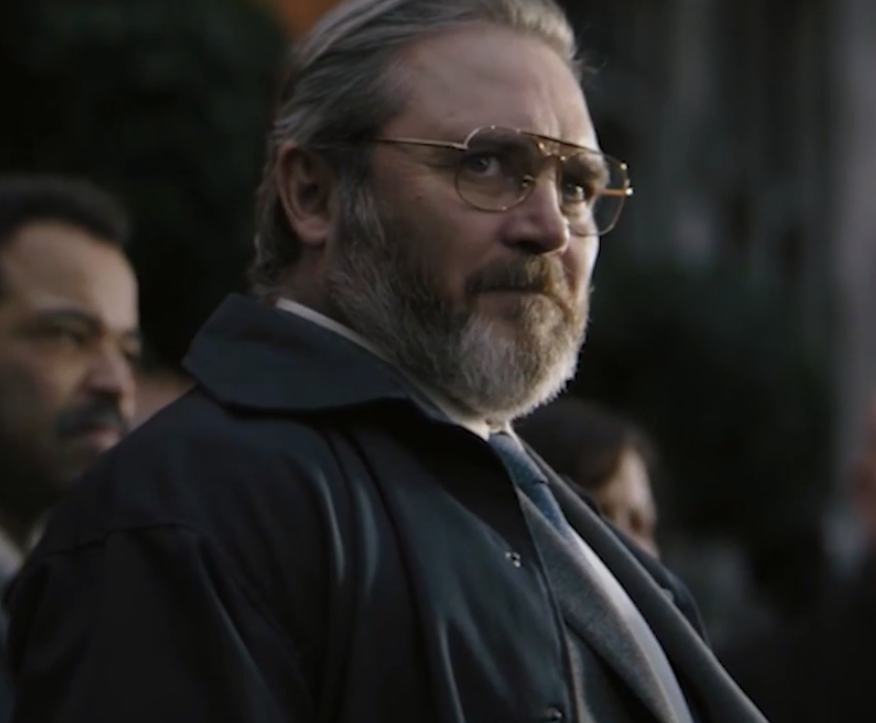 EastEnders' super-villain unrecognisable in The Batman – can you guess who? 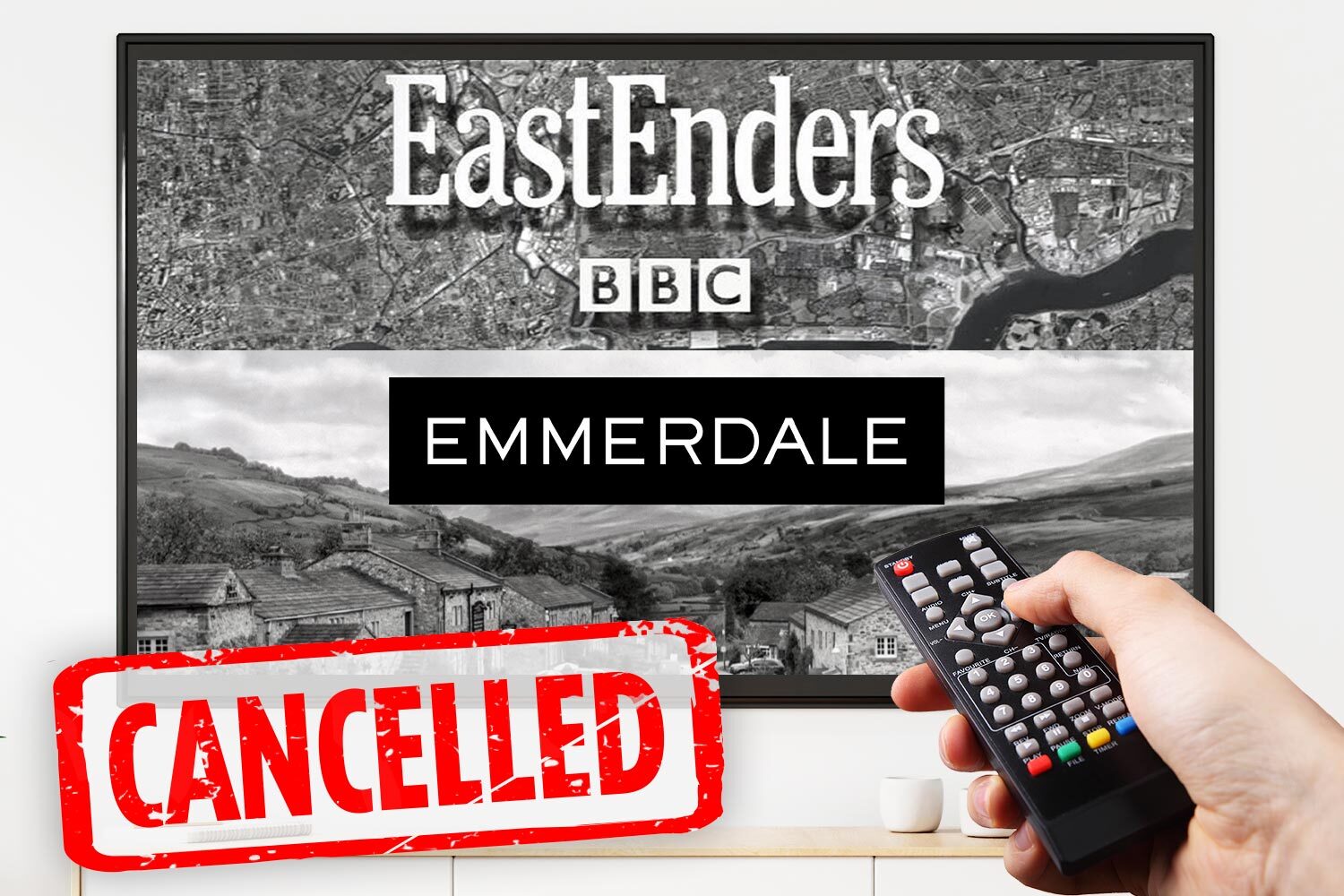 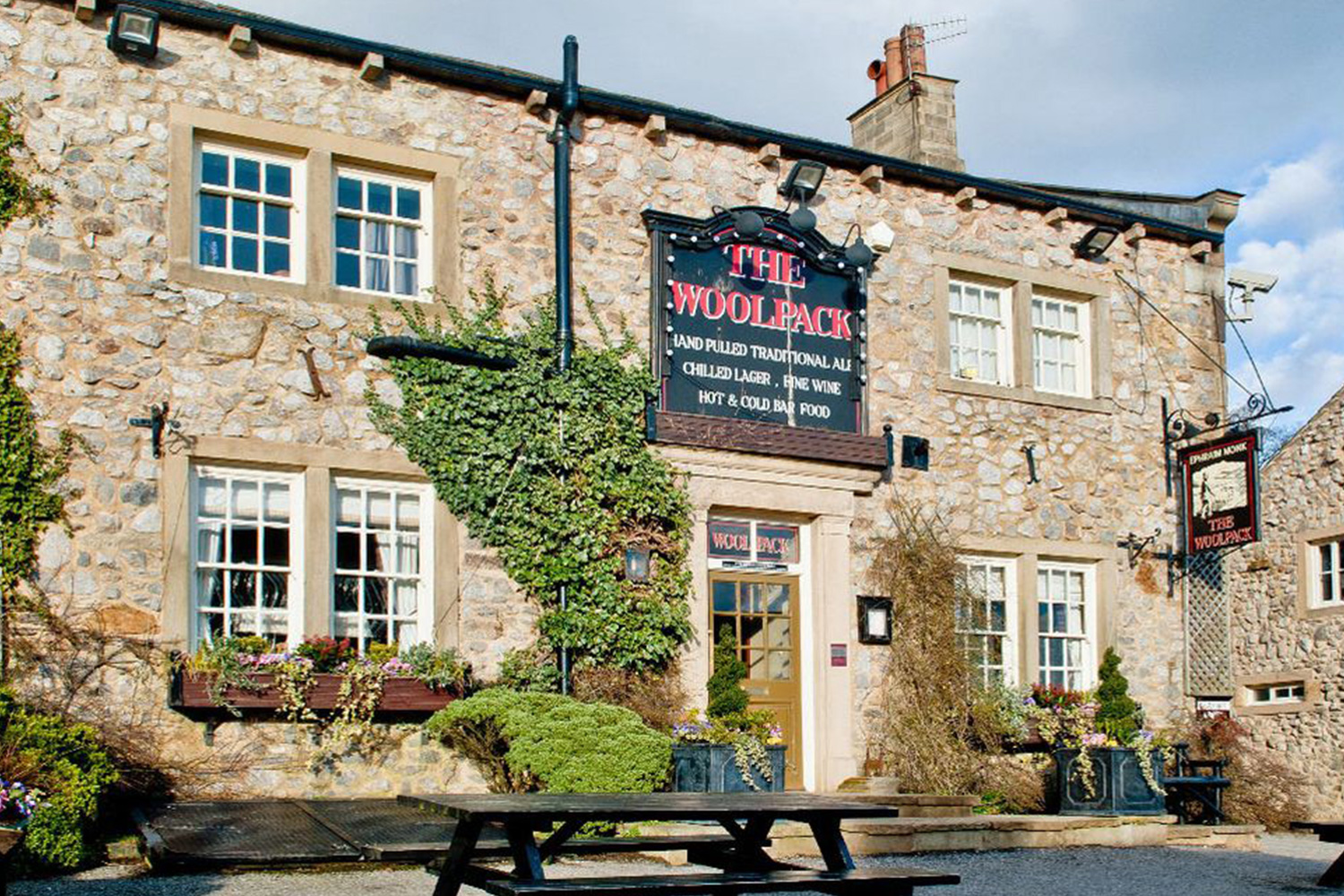 “He’s very different to who I was playing 6 months ago.

“Whether it’s just a moment in time and things will fall back into place and become much more relaxed, that might well be the case.

“It’ll be interesting to see how things pan out.”