The 39-year-old, who played Angie Appleton from 2017 until 2019, says she is determined to beat the disease for her baby son. 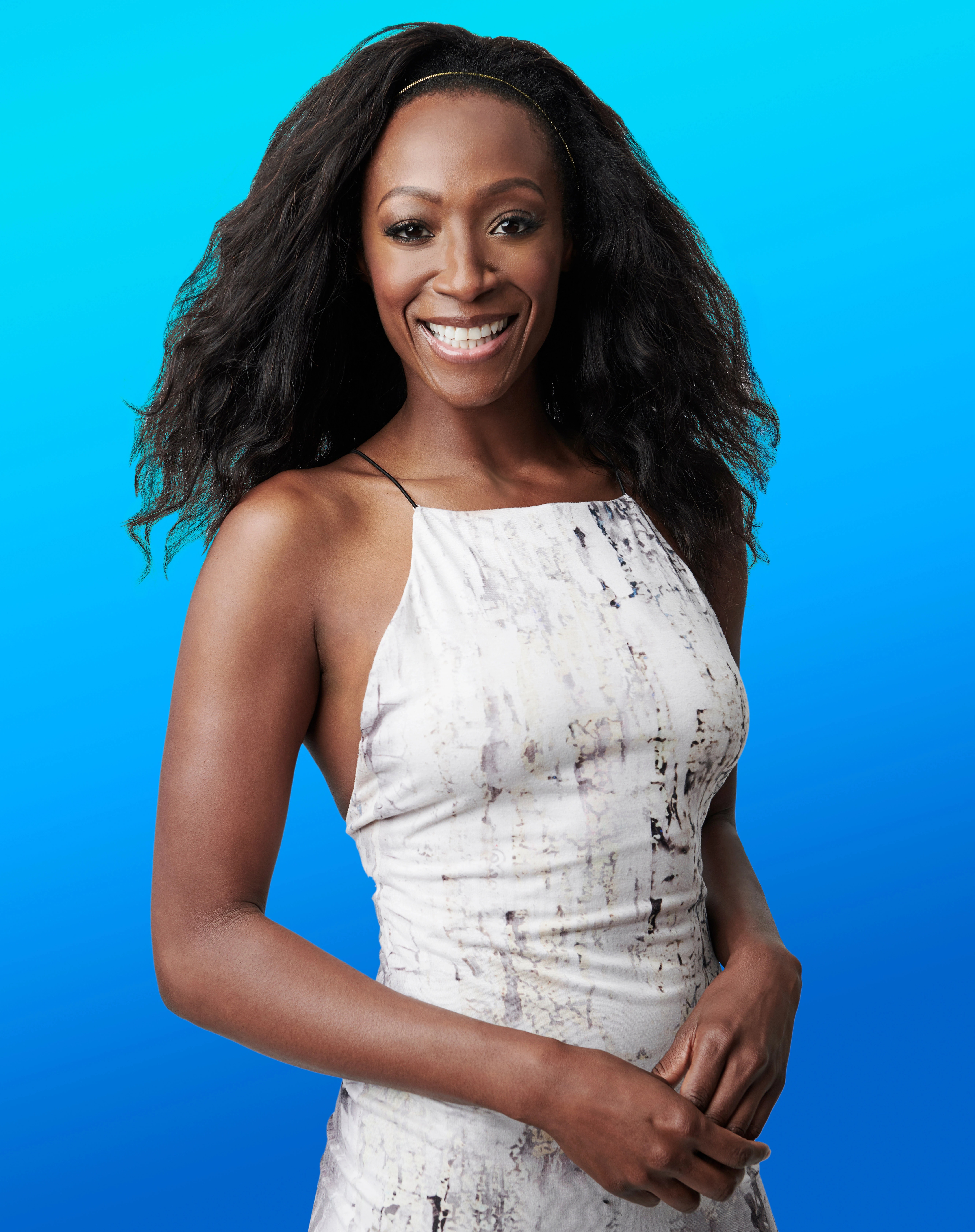 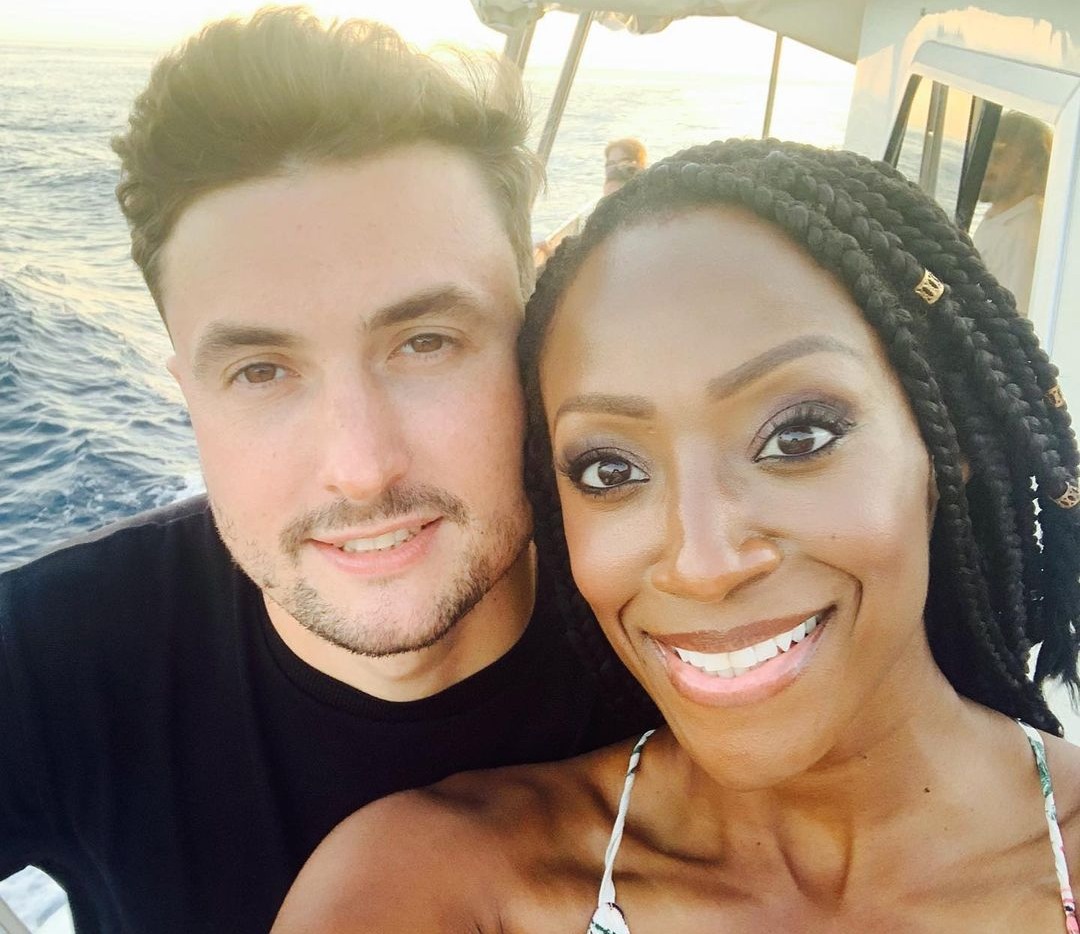 The actress, who also starred in US soap opera The Royals and The X Factor: Celebrity, welcomed her first child Theo with partner Jonny Lomas, 33, earlier this year.

Victoria revealed her diagnosis in a heartbreaking interview with OK! magazine saying she feared she may not be around for her son.

However, her doctors believe a double mastectomy will cure her because the cancer was discovered so early.

She said: "Back in July I was feeding Theo and I noticed there was a small lump protruding at the top of my left breast.

"My mum had breast cancer at 41, and her sister at 39 – so many people in my family, in fact. So I don't really leave any time before I check these things."

She went on: "I was diagnosed on the thirteenth of October with DCIS, which is Ductal carcinoma in situ.

"It basically means that cells have turned cancerous within the milk ducts."

The star added: "We're being really optimistic, and positive, and really lucky that we've caught it as early as we have.

"I don't know if lucky is the right word, but that's how I feel."

Victoria revealed she had given birth to her first baby with Jonny back in March.

The pair, who split their time between Lancashire in England and Nice in France, announced the news on her Instagram page.

She posted a picture of the child's hands, captioning the post: "Our prince, our love, our world, our miracle 💙👼🏽💙"

Last year, Victoria joked to The Sun that there was "nothing else to do in lockdown but get pregnant".

She said: “A lockdown baby, what else were we to do? We’re due in January so it’s going to be an amazing start to 2021.” 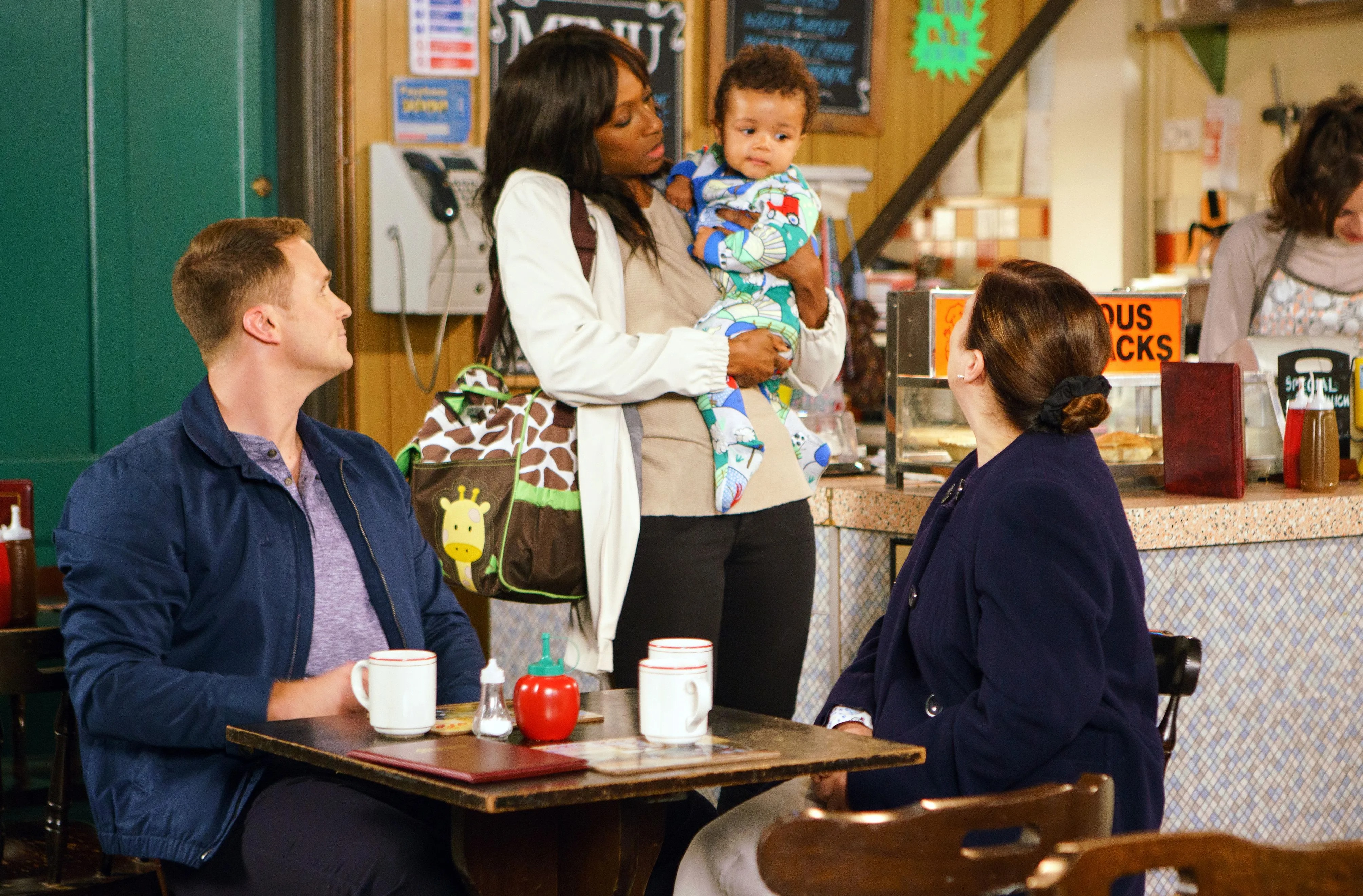 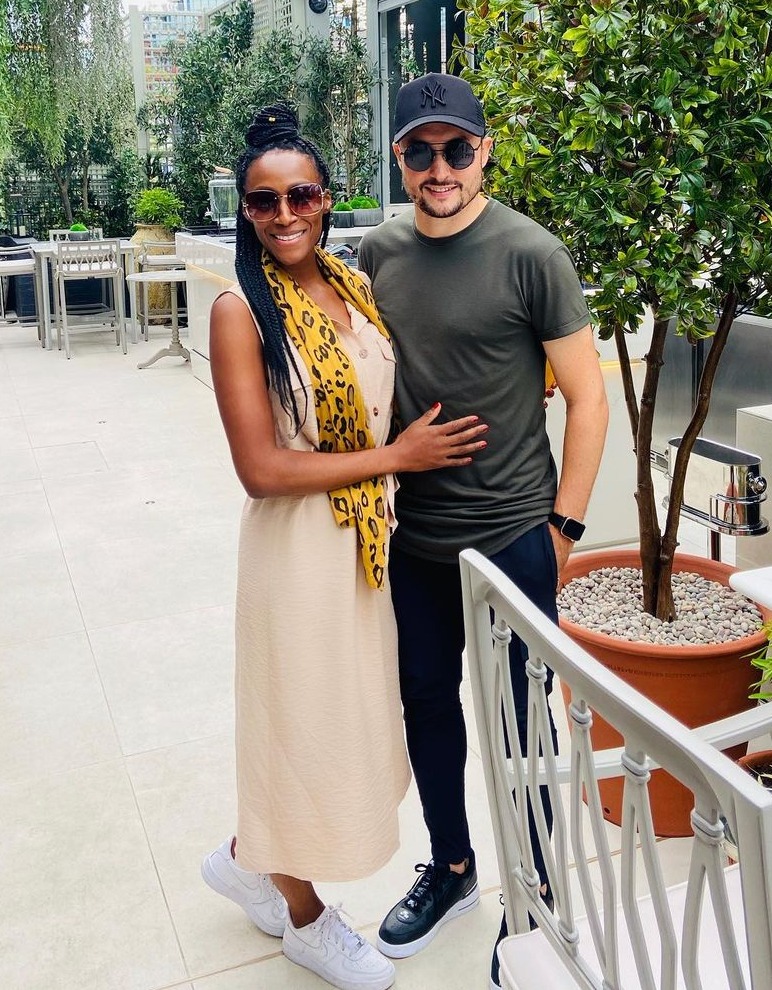