CORONATION Street viewers are convinced that Jade will now blackmail Fiz into seeing Hope after she was attacked.

During tonight’s episode Jade revealed she wasn't telling the police what really happened when Fiz hit her over the head with a chopping board. 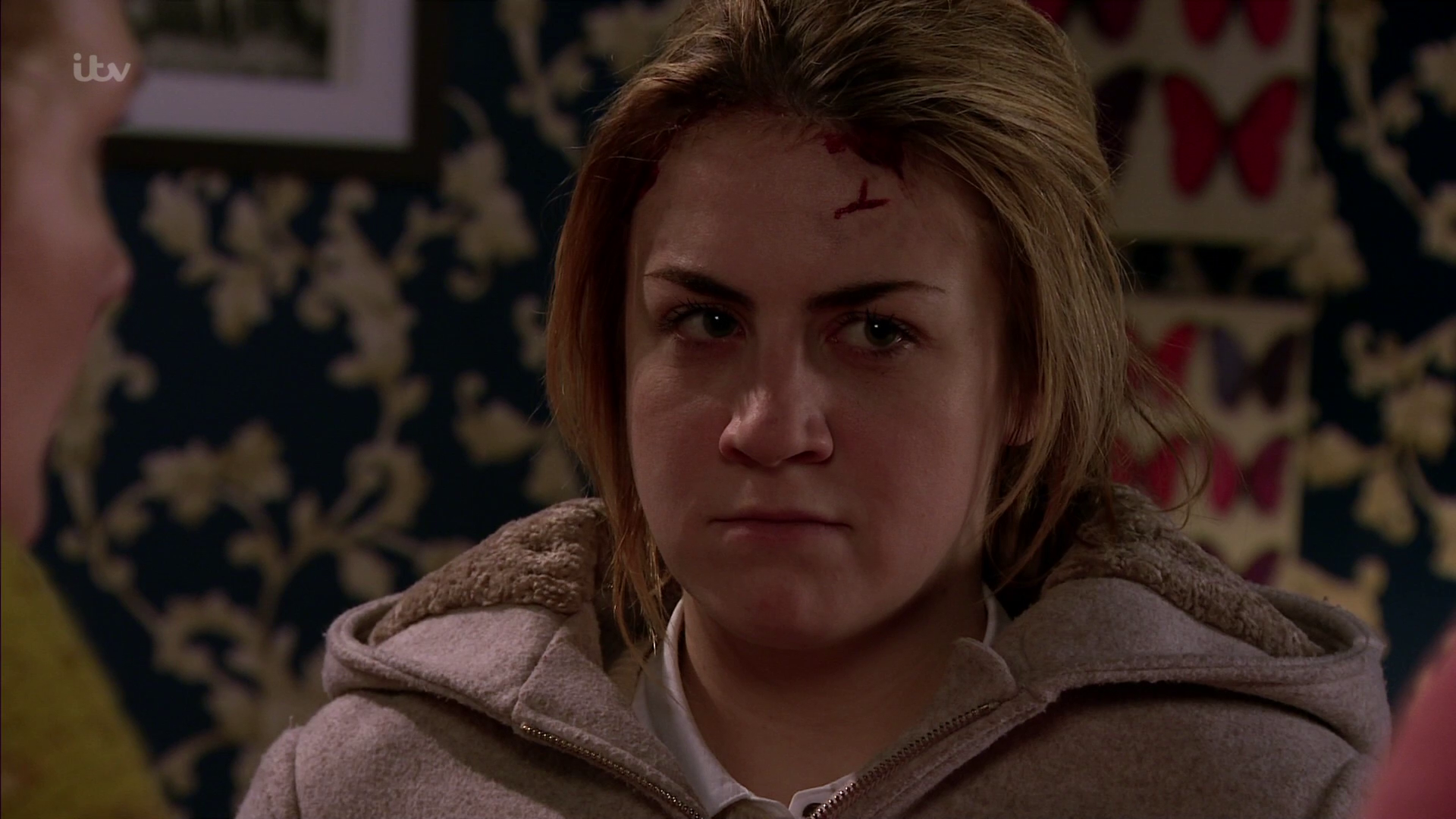 Those watching at home are sure it won’t be the last we see of Jade though  and think she will now use the attack against Fiz in order to see her step-sister.

Taking to Twitter to discuss it one person wrote: "Jade is going to blackmail Fiz and Tyrone, I just know it #Corrie"

A second added: "Ooh Jade is at the door, now she's going to blackmail Fiz #Corrie."

Corrie viewers have watched in horror as evil Jade has caused chaos since her arrival on the cobbles. 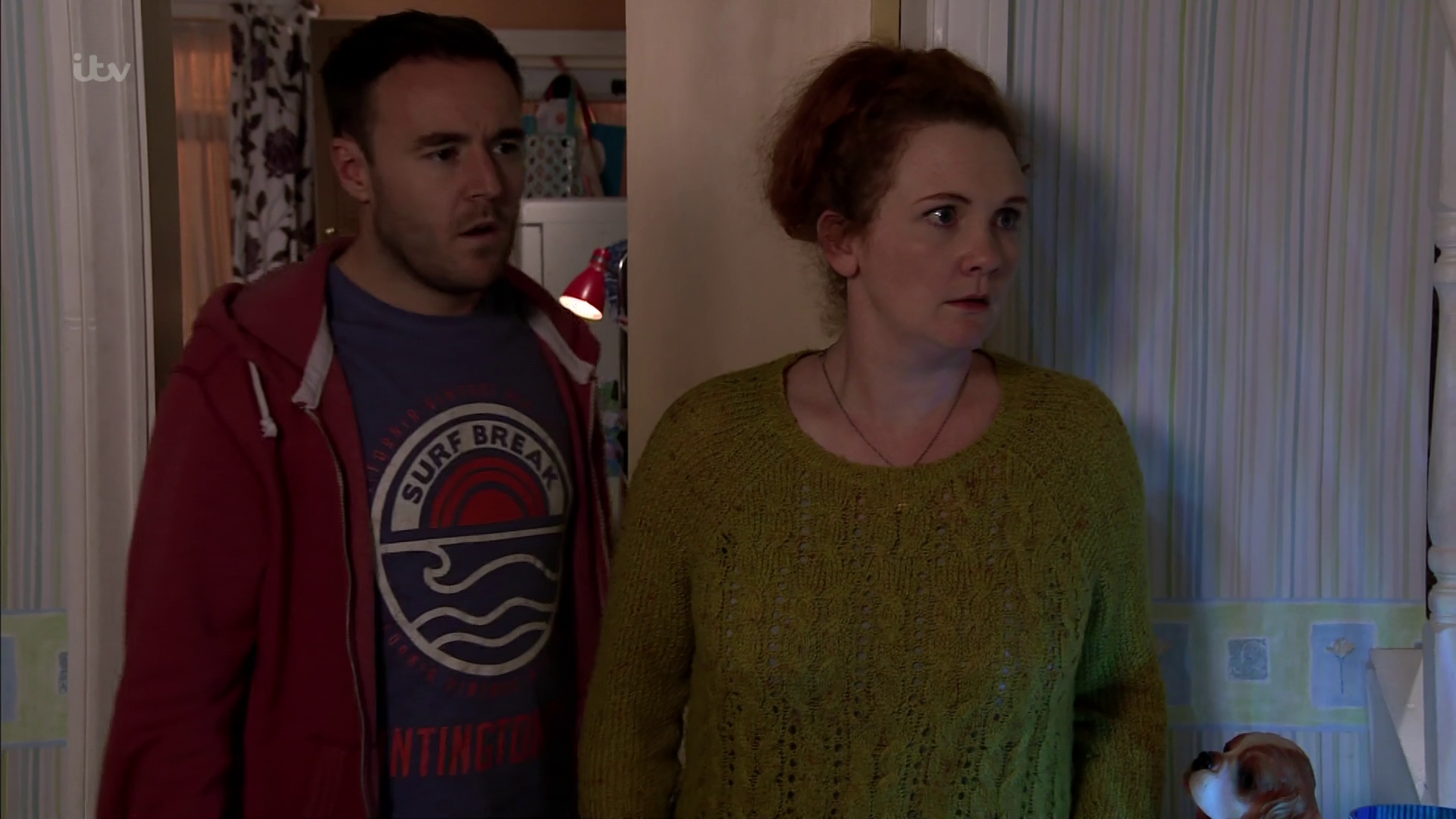 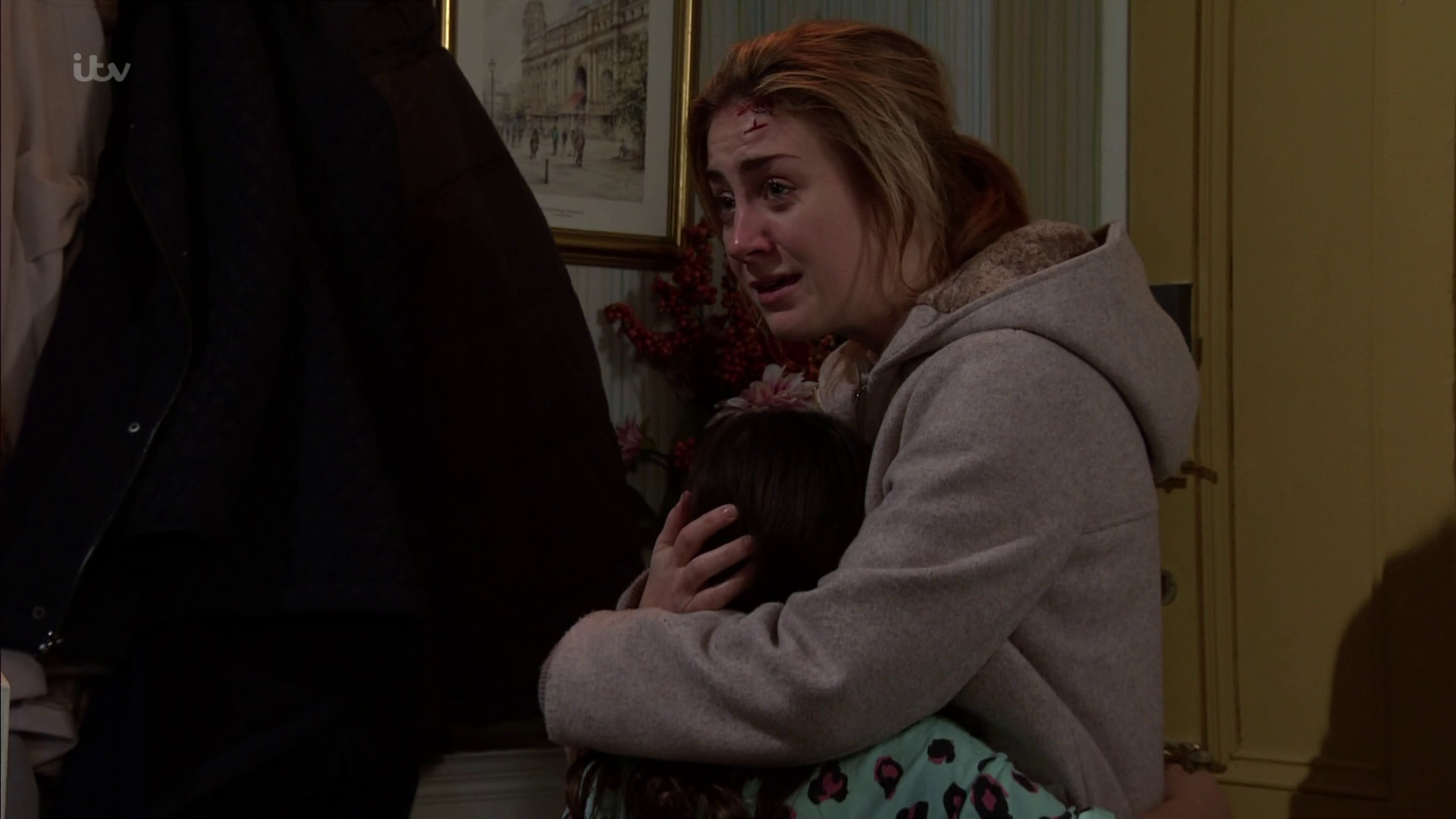 The teaching specialist was soon revealed as the daughter of John Stape – Fiz’s former boyfriend who kidnapped and tortured women on the cobbles.

Jade has been plotting to get custody of Fiz and Tyrone’s children, drawing bruises on Hope and getting the child to tell social services Fiz hurt her.

After much back and forth all accusations are dropped against Fiz but when she returns home, she’s devastated when Hope won’t even make eye contact.

After being reunited with Fiz, Hope storms upstairs and secretly rings Jade. 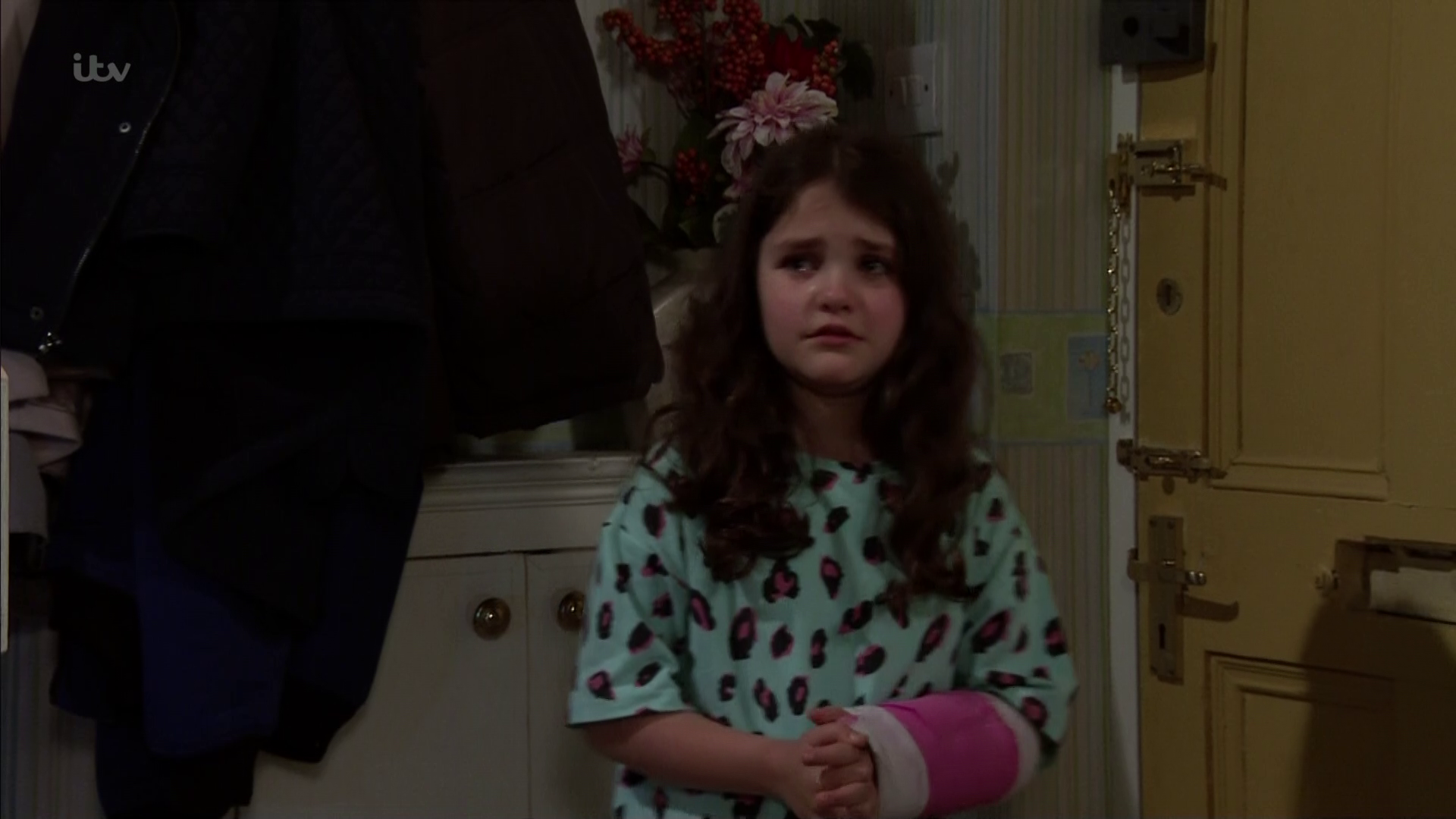 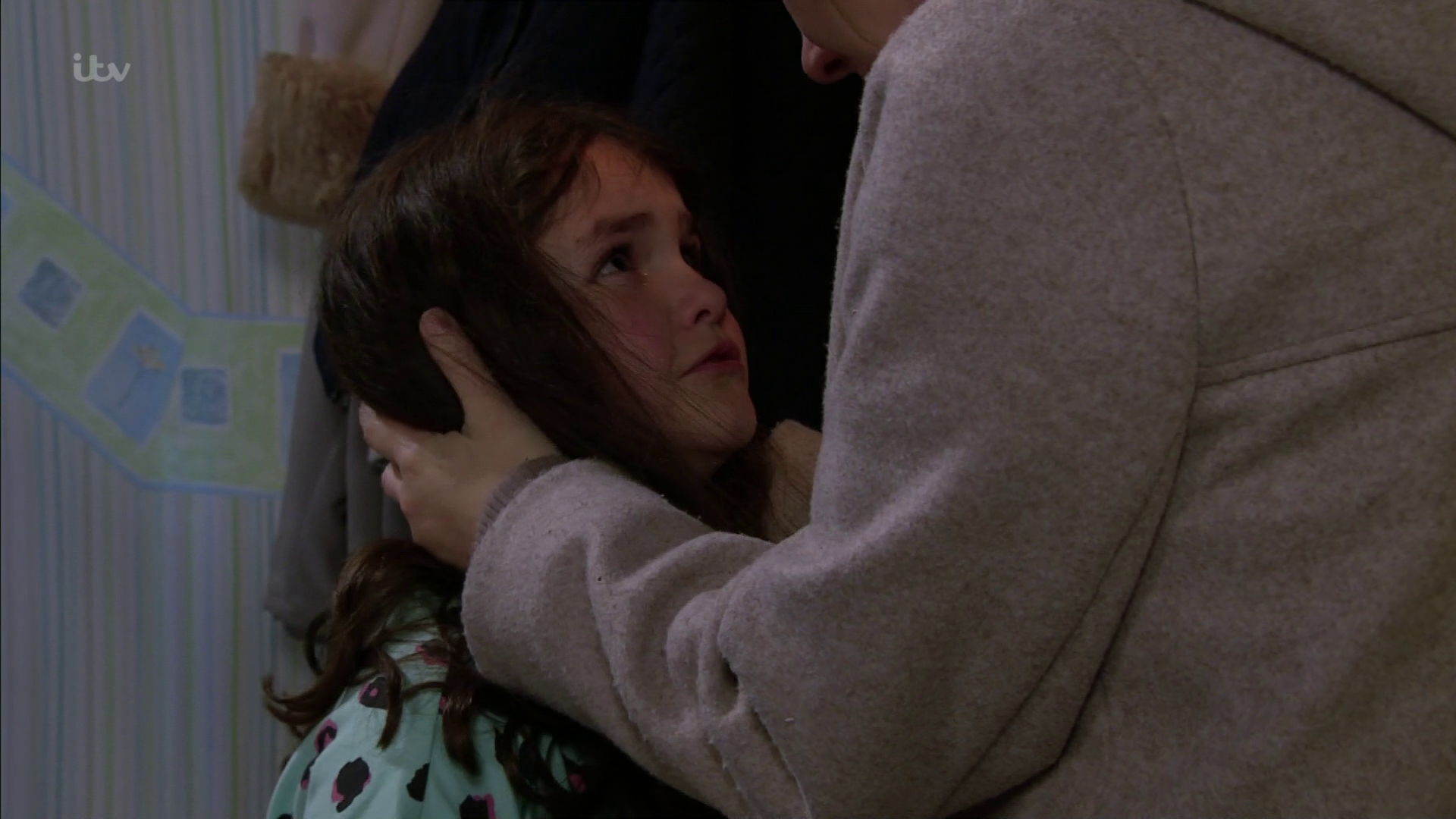 Later, she lies in bed wide awake and fully dressed – ready to take off with Jade.

Tyrone and Fiz later discover that Hope has disappeared and are certain Jade has stolen her.

But Jade insists she knows nothing about the child’s disappearance.

Fiz breaks into Jade’s house and finds a bag of her clothes, passports and a one way ferry ticket to France.

Fiz searches for Jade but finds her without Hope.

At the end of her tether, Fiz picks up a chopping board and hits the evil nanny over the head with it.

Tyrone rushes in and is horrified to see Jade out cold with Fiz standing over her.

As they discuss what to do, they realise Jade has disappeared. 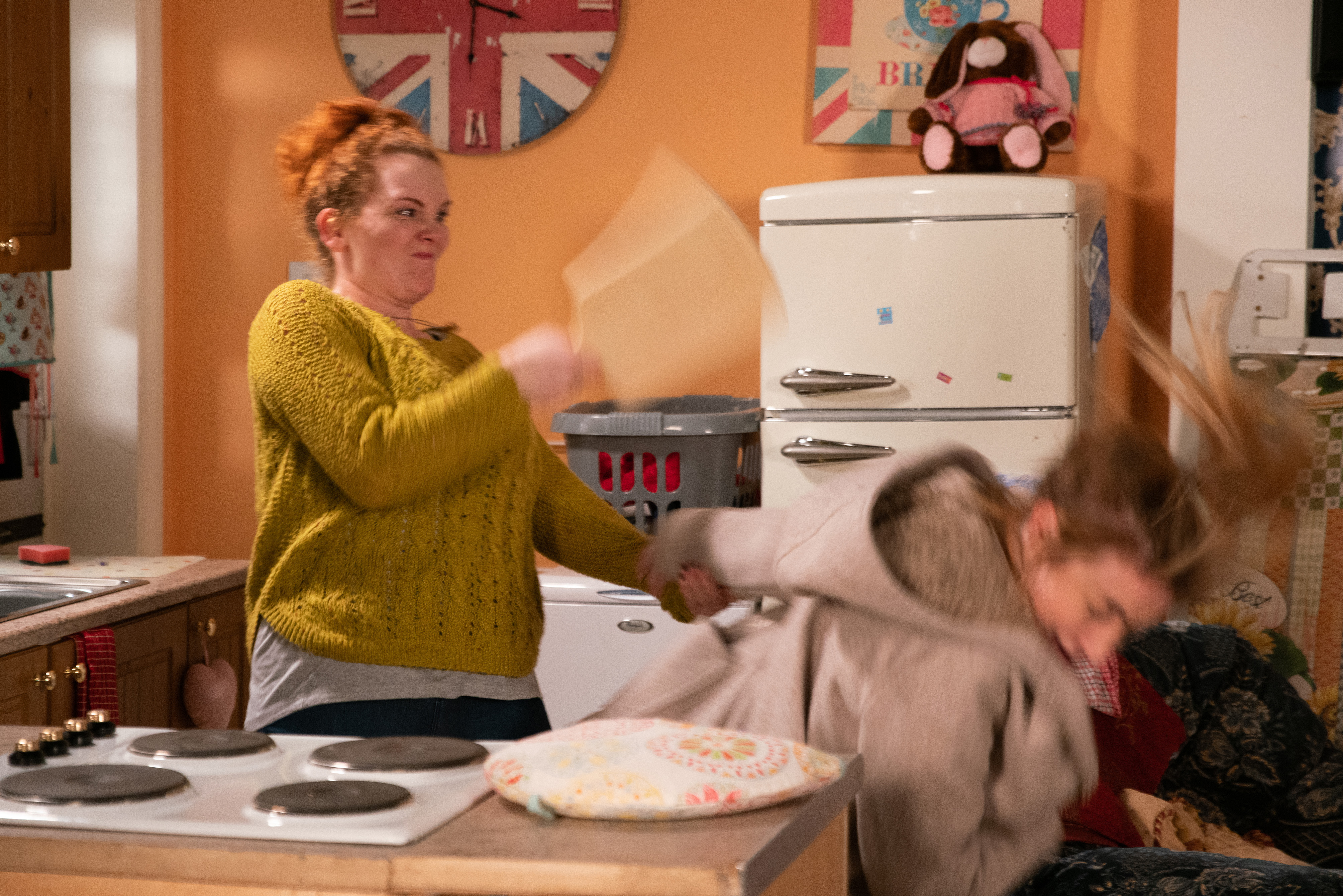 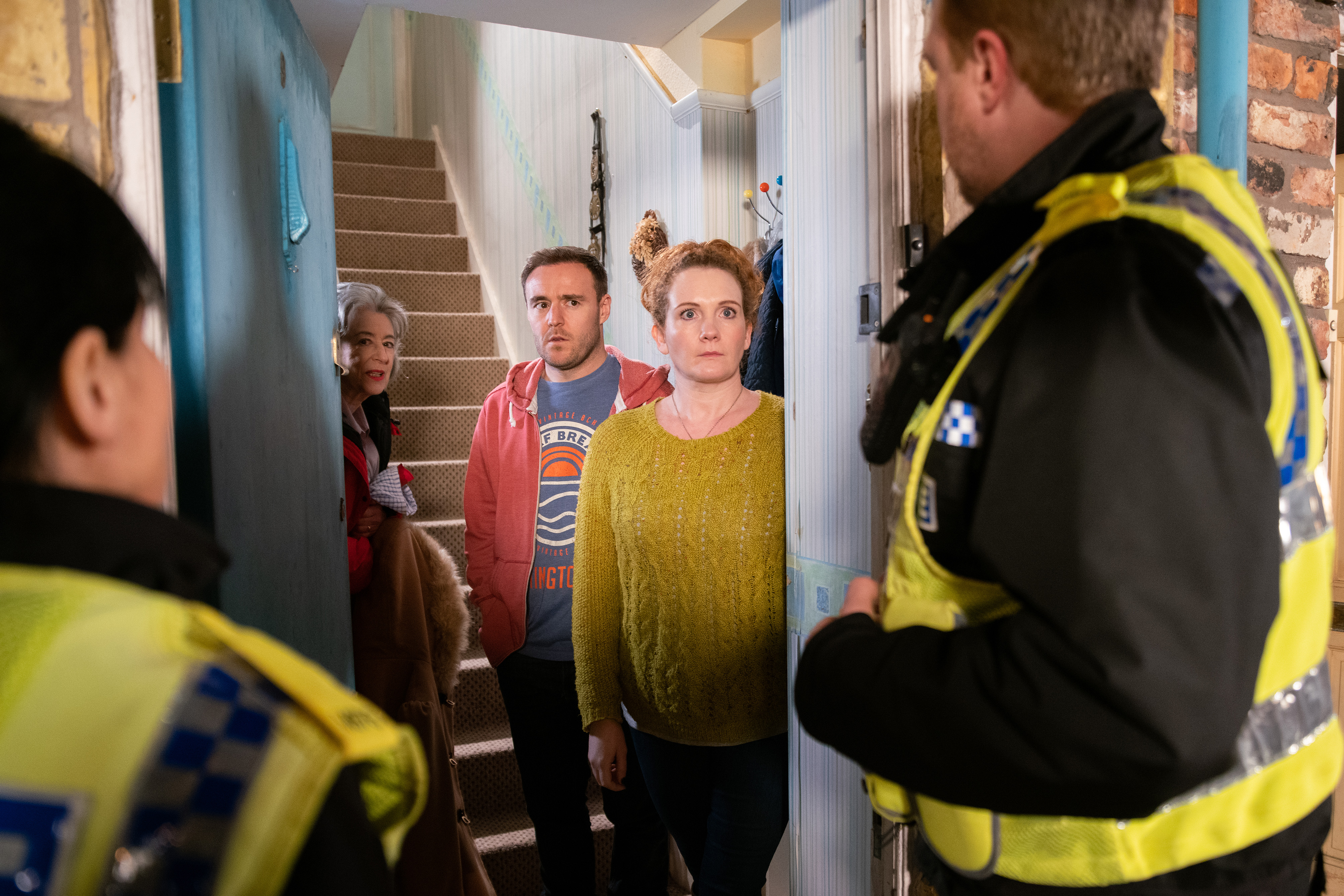 Yasmeen later finds Jade lying unconscious in a ginnel and it's not long before the police call and question Fiz over the assault.

In a miraculous turn of events Jade tells the police that she was mugged – meaning Fiz is off the hook.

Jade finally seems to get the message and says she is leaving – as she walks to the door Hope comes running down the stars and begs:  “Take me with you please.”

Jade replies:  “I am sorry, I can’t. You should be with your mummy and daddy but I do love you and maybe I will see you soon."