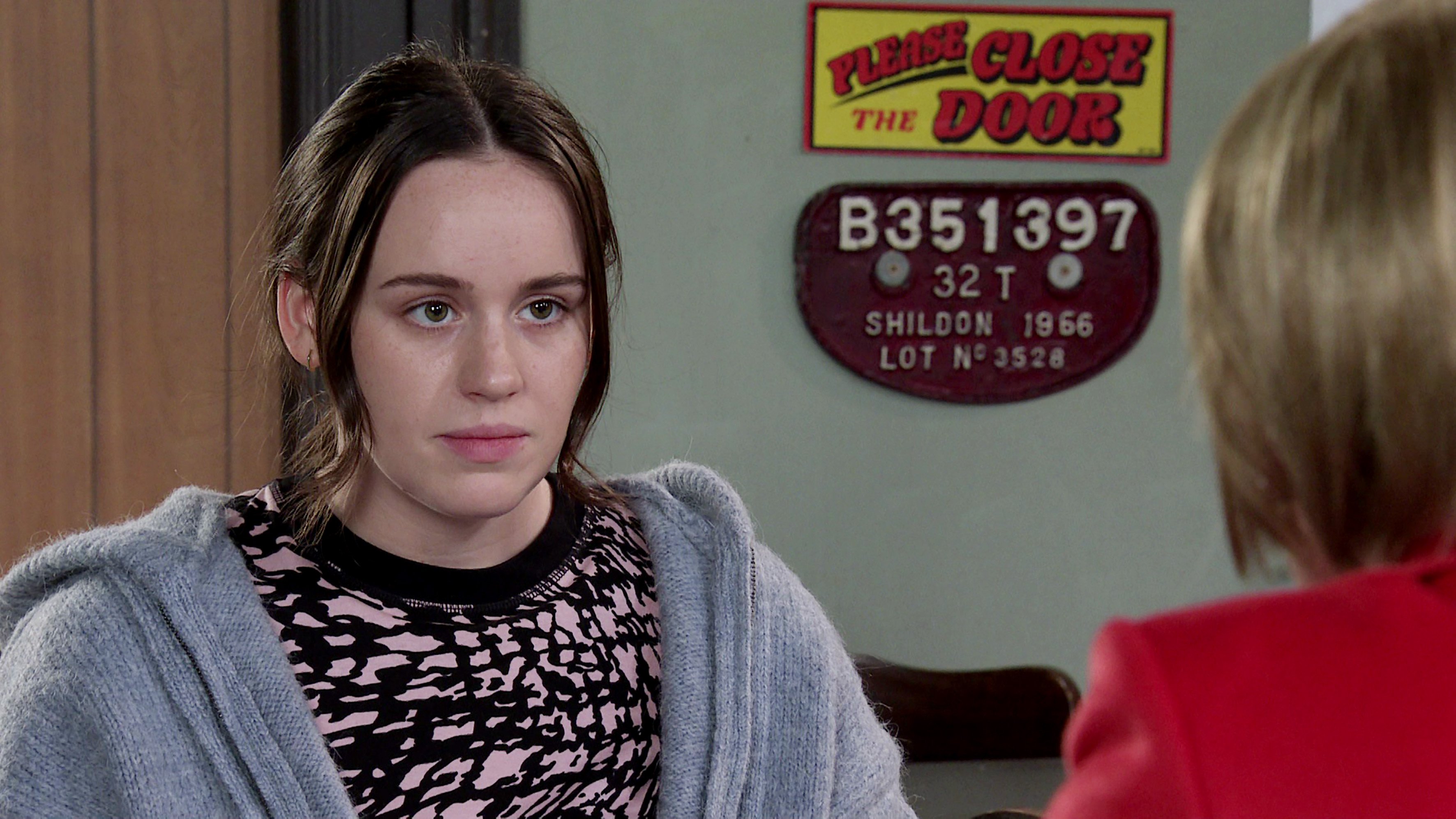 Coronation Street star Ellie Leach is missing the sun following a holiday with her boyfriend.

The actress, known for playing Faye Windass in the ITV soap, spent time away from Weatherfield in Lindos, on the Greek island of Rhodes.

Ellie was joined by partner Reagan Pettman, and it looks as though they had an amazing time!

Uploading a series of pictures to her Instagram, Ellie captioned the post ‘fun, food and new friends’.

The snaps feature Ellie and her partner, a view from their accommodation, some amazing food and a sign that reads ‘how to have a beach body: 1. Have a body, 2. Go to the beach’.

Ellie has played the role of Faye Windass since the character’s arrival in 2011.

During her time on the show, Ellie’s character has been at the centre of many dramatic storylines.

When Faye was 13 years old, she gave birth to a baby called Miley in the flat about Dev’s shop.

Baby Miley now lives with her father and his family.

Most recently, after a phantom pregnancy, Faye was diagnosed with early menopause.

Heartbroken over the fact she won’t ever have anymore children, Faye initially struggled to tell partner Craig (Colson Smith) the news.

As Faye comes to terms with her diagnosis, many fans have started to wonder if she could try and contact her daughter.