LEANNE Battersby is in for a heartbreaking twist when doctors tell her that son Oliver's diagnosis has changed.

The long-running storyline has seen youngster Oliver diagnosed with mitochondrial disease and him now being unable to breathe without life support. 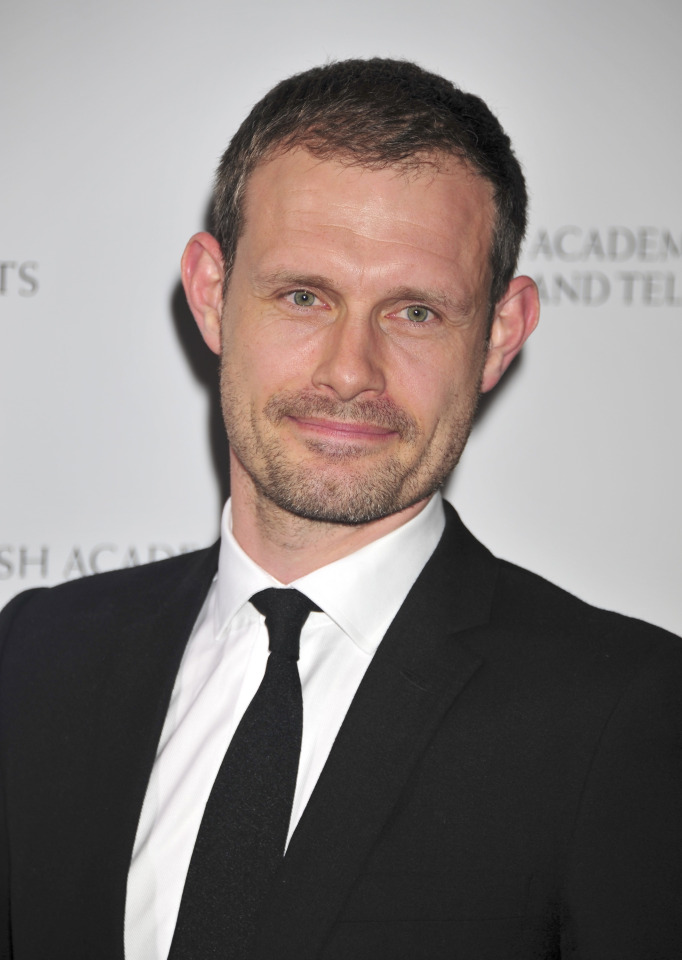 Leanne has vowed to stop doctors trying to turn off Oliver's life support, insisting they should keep him alive for however long it takes for a treatment to be found.

However in a recent press Zoom call, actor Ben Price – who plays Oliver's stepdad Nick – has revealed that Oliver's diagnosis will change.

Talking about the endless hospital scenes they have had to film, Ben said: "It’s hard, I’ll be honest, it’s hard.

"The way we’re filming now, you’re in the hospital all day, every day, filming’s changed. 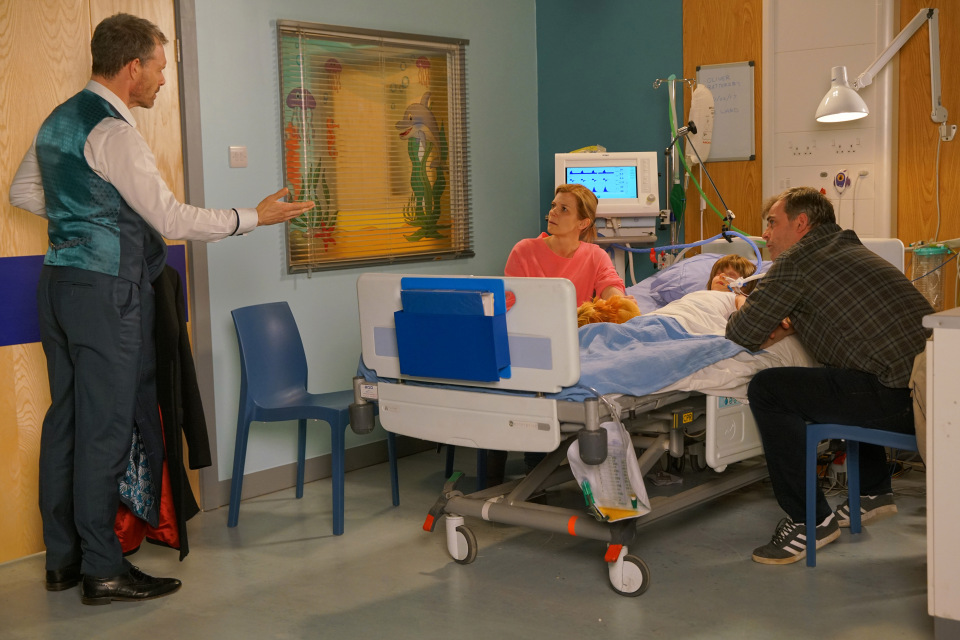 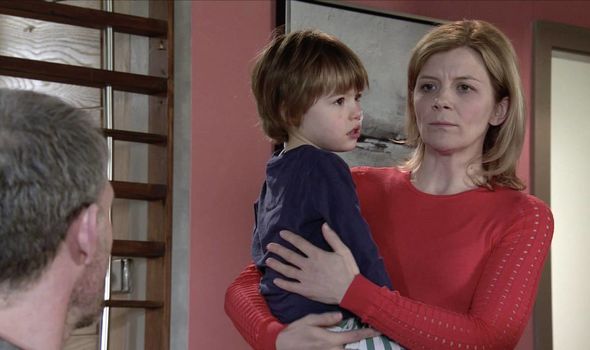 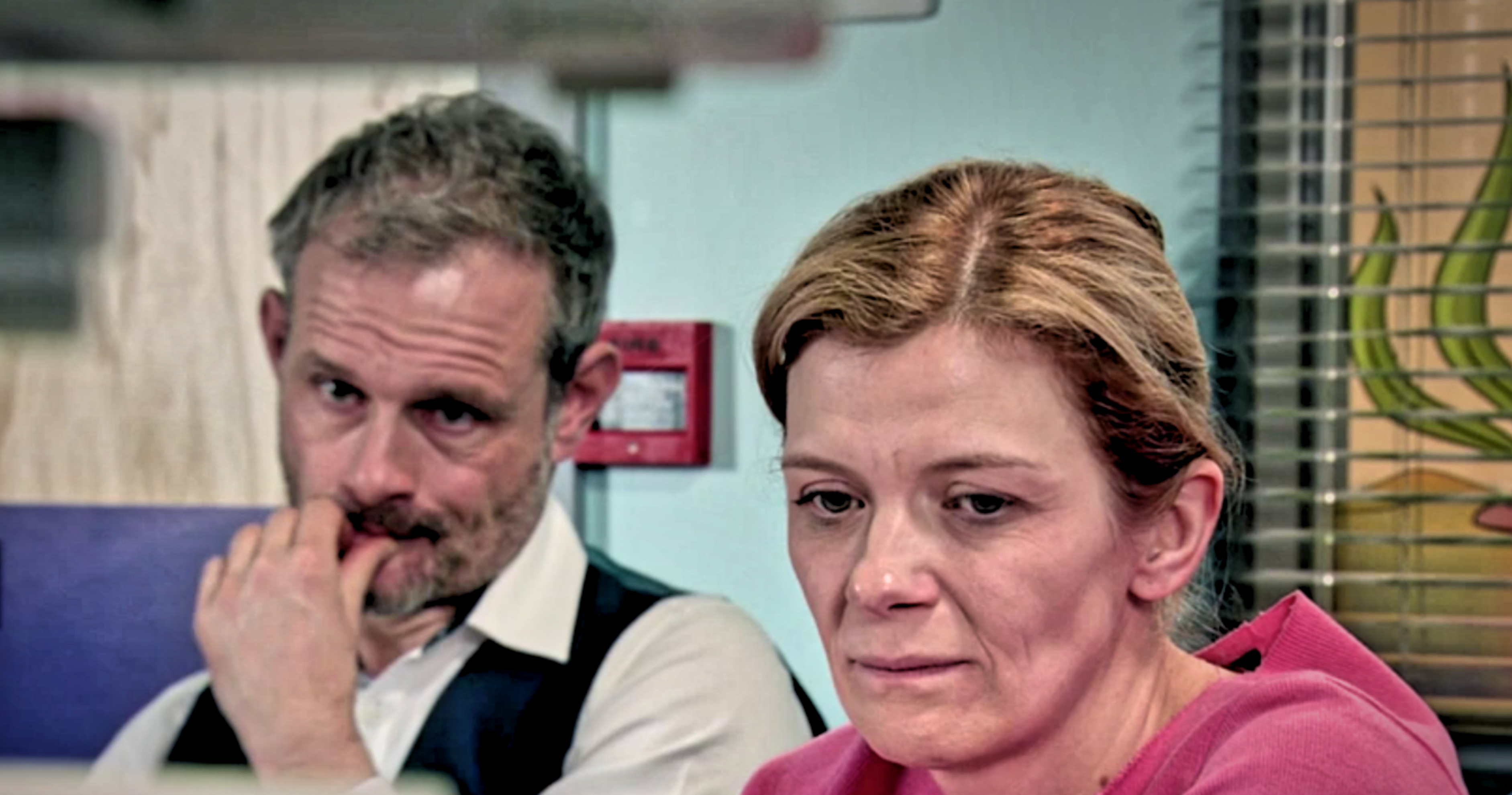 "It’s amazing, don’t get me wrong, it’s fantastic to have the story. But being in a hospital for 12 hours a day going over the diagnosis of a child dying, you’re having day after day.

"Jane carries it, now we’ve moved on, the diagnosis has changed, I don’t know how much we can talk about, but they’re there for a long time."

Ben couldn't go into detail but the soap is raising awareness of the heartbreaking disease and the effects it has on both the patients and their families.

He also told how the scripts for the storyline have reduced him to tears.

"It’s great and it’s important, but I’d be lying if I don’t go home at night sometimes and read the next bunch of scripts or the next scenes and have a little cry.