The actress will join the Star Wars and Harry Potter actor to work together on the popular afternoon program, as it was becoming "too much work" for one person.

Sources close to the show have told ITV that "they record three shows a day, but now Sally will host two and Warwick will host one."

The insider added: "He really loves the show but it's so much work for one person.

"He was happy for Sally to come on board and she's absolutely brilliant at it." 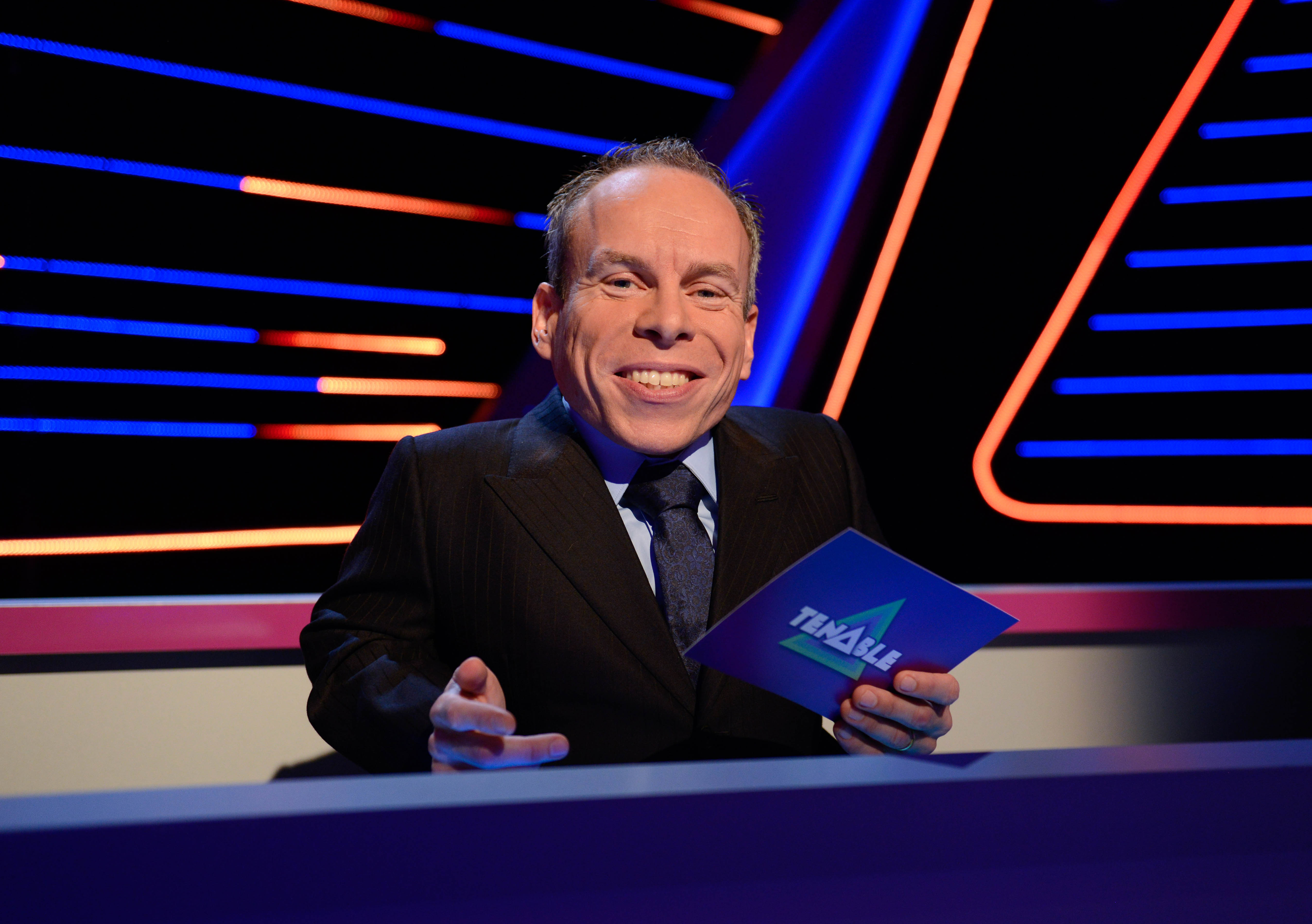 The show sees a team of contestants compete to win £125,000 by filling in the lists of 10 items each.

The show first began in 2016 and a celebrity special began airing sporidically in 2019 while a Christmas special will air for the first time in 2020.

In recent years she has also returned to the stage, joined acclaimed Beeb drama Ordinary Lies, and become a panelist on Loose Women.