CORONATION Street star Katie McGlynn has opened up on the terrifying health ordeal which saw her pass out and wake up in hospital in her Tinkerbell-themed pantomime gown.

The actress, who played Sinead Tinker in the ITV soap, told Tuesday's Lorraine she was struck down with a virus while playing the iconic character in Peter Pan during the festive period. 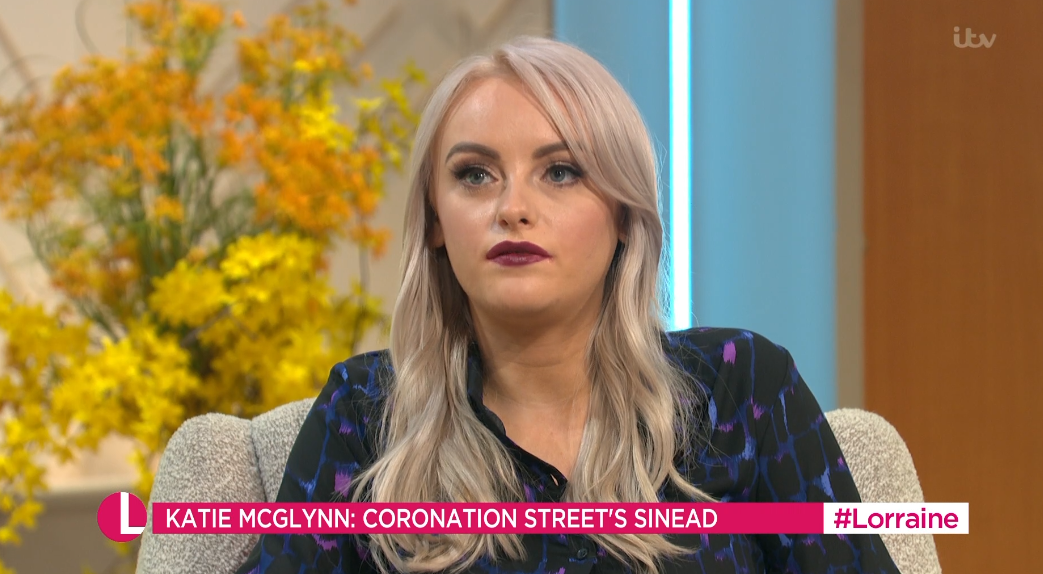 She told host Lorraine Kelly how she'd been doing three shows a day at Northwich's Memorial Court, in Cheshire, when she felt "off, sick and a bit shaky."

She said: "In between the shows I fainted.

"There was an ambulance, but I don't remember that.

"I woke up in A and E with my Tinkerbell costume on." 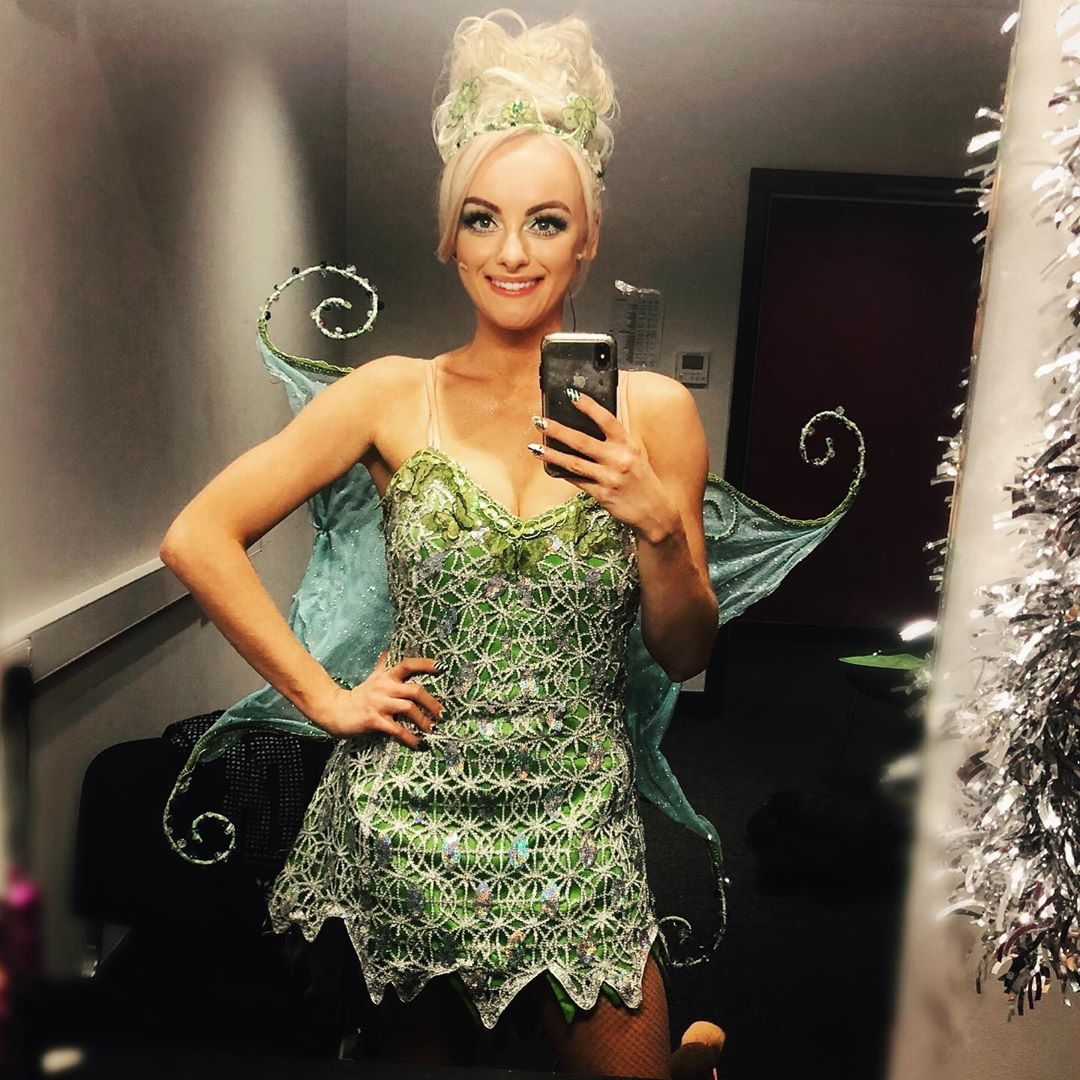 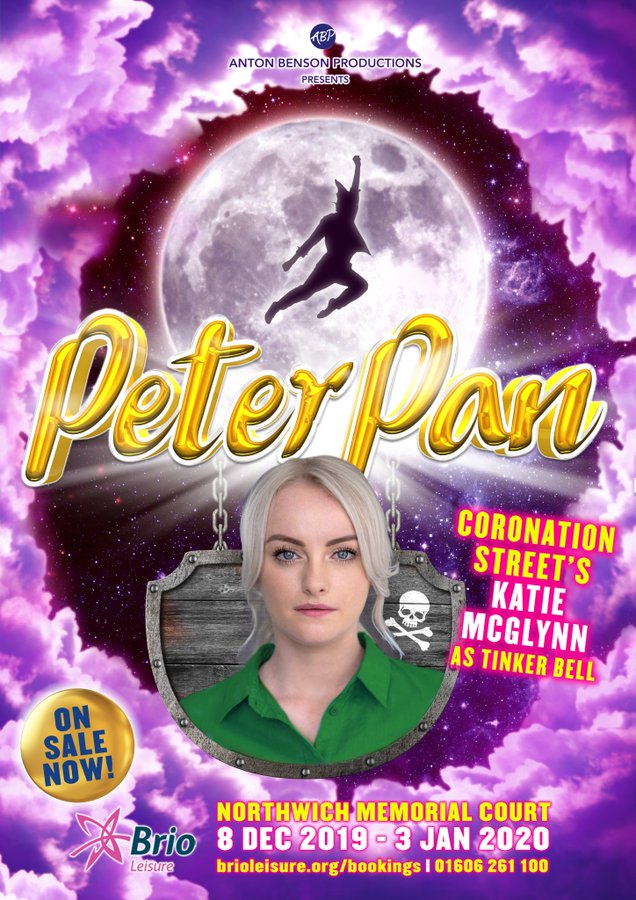 Katie then said she was ordered two weeks strict bed rest – something she found hugely difficult as she has only ever taken one day off work in her life.

She added: "That was really tough for me."

Yet she described the panto scene as "light relief" after the harrowing soap storyline which saw her character Sinead pass away from cervical cancer.

Her character left behind husband Dan and a baby son, Bertie, in scenes which left fans in floods of tears. 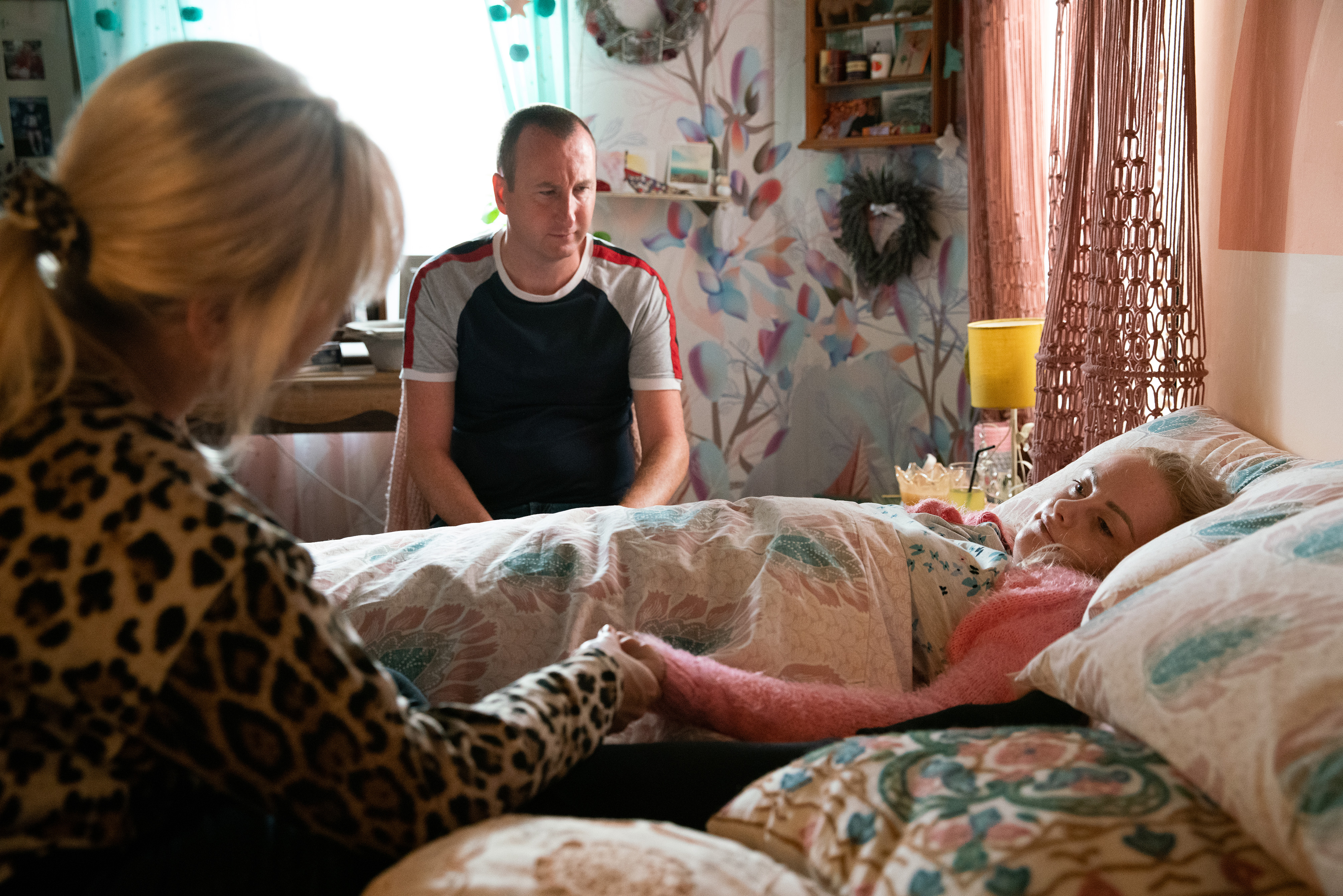 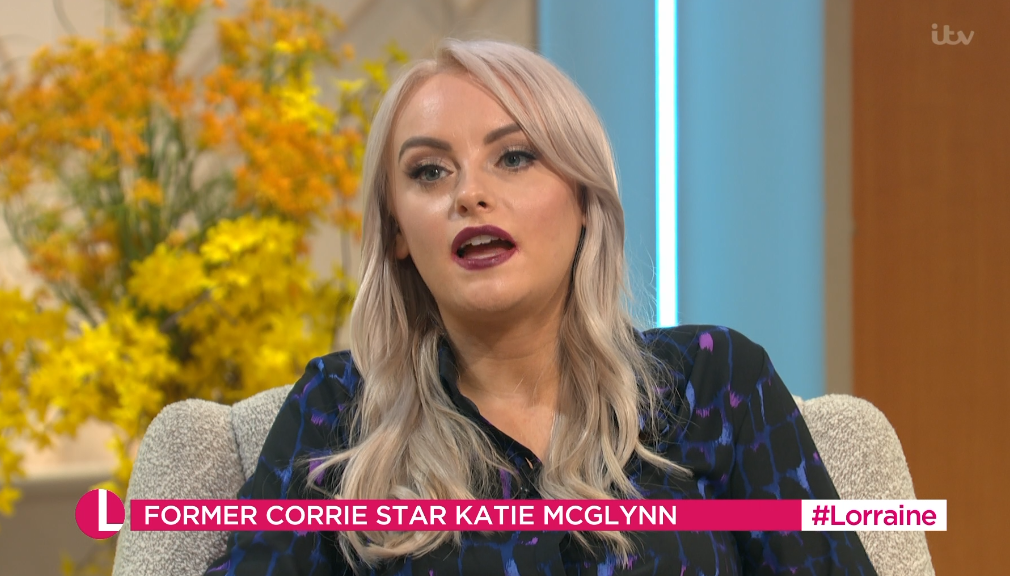 The actress told the ITV chat show of her fate and said: "They (the producers) didn't know how to end it.

"I said I think it should be a very sad ending.

"Some people do survive cervical cancer and that's great but a lot of people don't, and some soaps feel they have to sugar coat it a lot.

"I wanted to make it real."