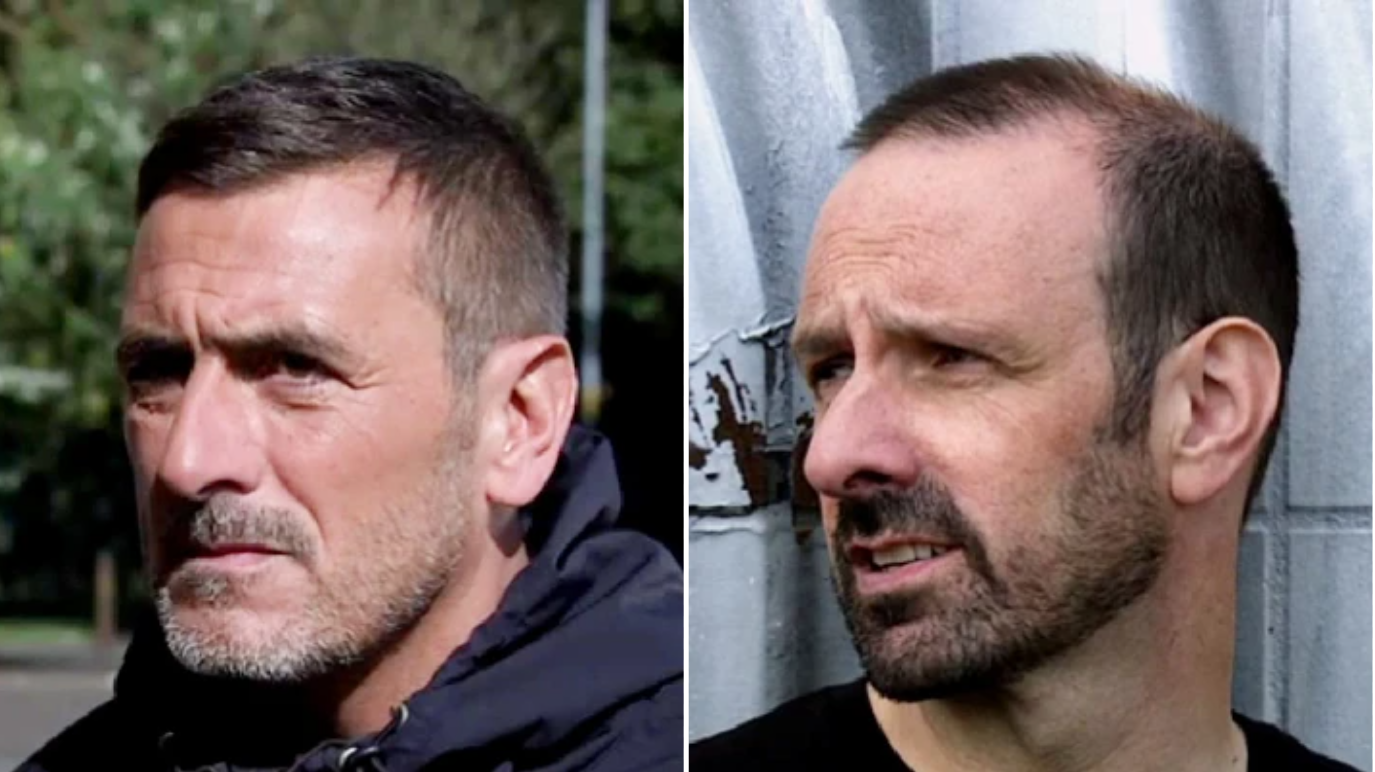 The focus will soon be on Max (Paddy Bever), who falls victim to this horrific ordeal but tonight, the foundations were laid as we learnt more about Griff (Michael Condron) and his friends.

When Griff, Spider (Martin Hancock) and Peter (Chris Gascoyne) arrived for the secret gig, Peter was initially taken aback by Griff and Spider’s mates outside.

The men were dodgy and made comments about Peter’s alcoholism, which annoyed him.

Not wanting to ruin the tone, Peter headed into the gig – but it didn’t last long.

Outside, Peter was horrified as it became apparent the band were singing right-wing racist lyrics – and the entire audience was singing along.

This bothered Peter, of course, as he had grown to like Griff, so acted by threatening to call the police.

In case you had forgotten, Spider and Griff actually spent time with these people as they’re working as undercover police officers.

It means people like Toyah (Georgia Taylor) – who learnt from Peter about Spider attending the gig – will start to question her friend’s persona, unaware of the real reason why he is associating himself with the vile characters.

Spider’s hesitancy to continue his dangerous work was shown again tonight, but his colleague reminded him that he will end up saving lives, so he arrived at a flat and shared a beer with Griff who, as recent details revealed, isn’t as focused on the job in hand than his friend.

The next outing of the ITV soap, airing on Monday (October 31), will see Griff turn his attention to Max, who has been the victim of persisting bullying since losing his place at Weatherfield High and is also convinced Iranian refugee Daryan stole it from him.

In a bid to win Max’s trust, Griff offers to teach the bullies a lesson on his behalf, before inviting the teen to a Halloween party at his home, telling the rest of his gang that Max will be useful to their cause.

Over the course of the next few months, Max will become more and more estranged from his family, falling under the spell of manipulative Griff, who uses Max’s passion for video editing and his computer wizardry to spread their racist propaganda.