Countryfile presenter horrifies viewers during seaside segment – but can you spot why?

The TV star visited Isle Martin in Scotland to find out more about its Seaweed Festival and all the different varieties available. 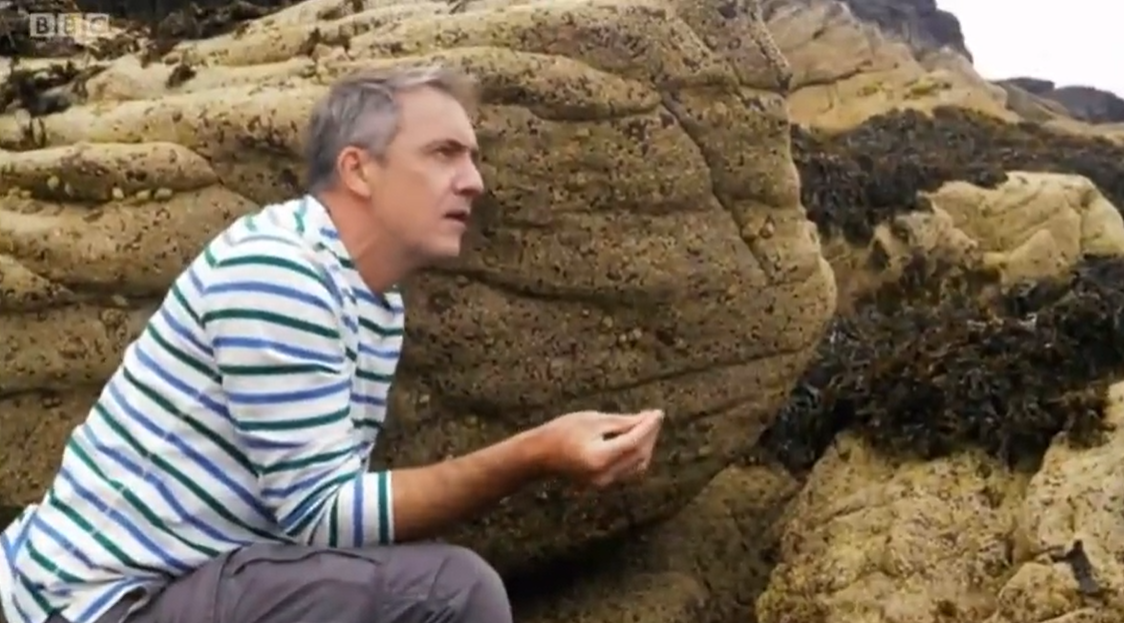 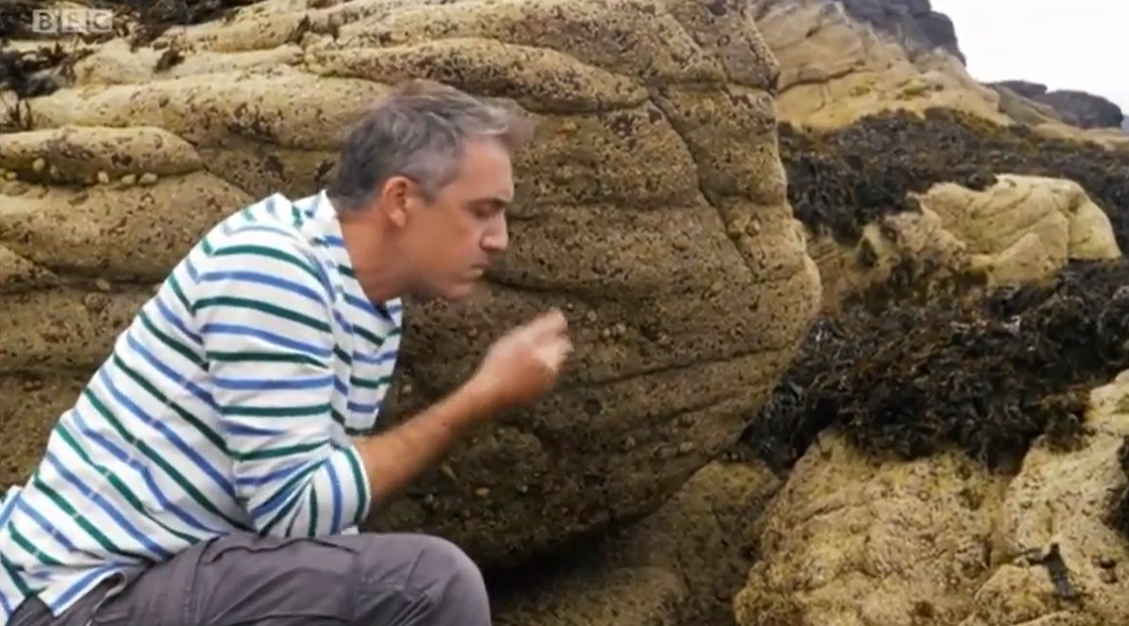 Joe learned about the ecological value of the pink coral-like seaweed called maerl and fount out what inspired Julia to organise the event.

During their chat, he was encouraged to try a piece of seaweed from its natural habitat, but it left Countryfile viewers horrified.

Taking to Twitter, one wrote: "He's eating seaweed right off the plant, some animal could have p***ed on that earlier #countryfile."

Another joked: "Try this seaweed – I’ve untangled the toilet paper from it… #countryfile."

A third added: "Seaweed is so rank that even the fishes can’t be asked to eat it… #countryfile."

Others took issue with how much time the show had devoted to seaweed, with one writing: "There is only so much seaweed banter I can take.#countryfile."

Another added: "An entire episode on seaweed. Wow. #countryfile." 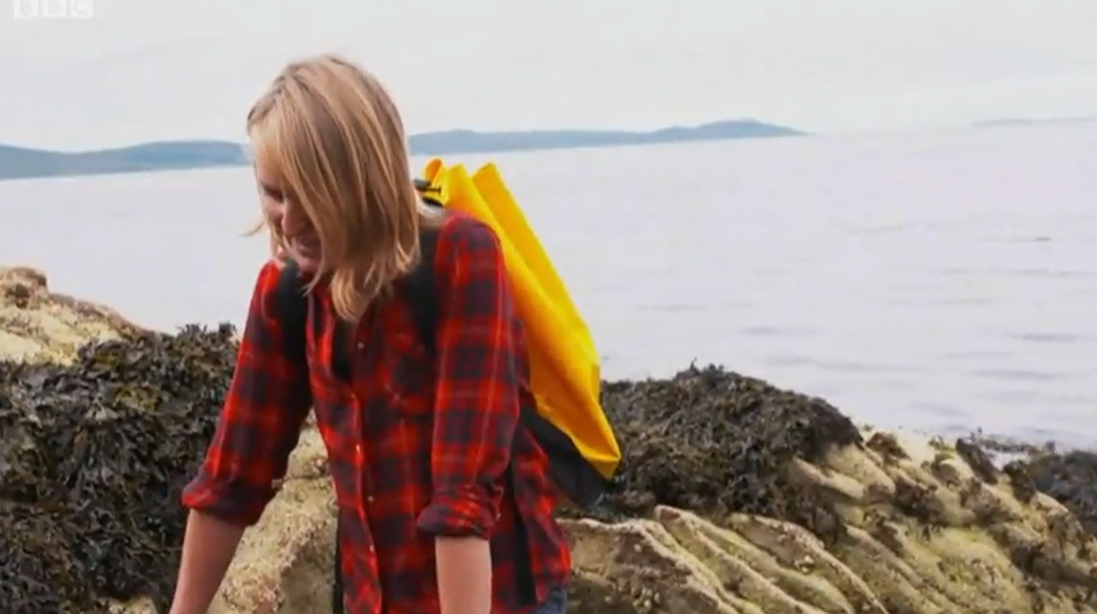 Countryfile airs on Sundays on BBC One.