The show’s host, Adam Henson, was presenting a report on the damage deer have impacted on local farms, but it didn’t go down well. 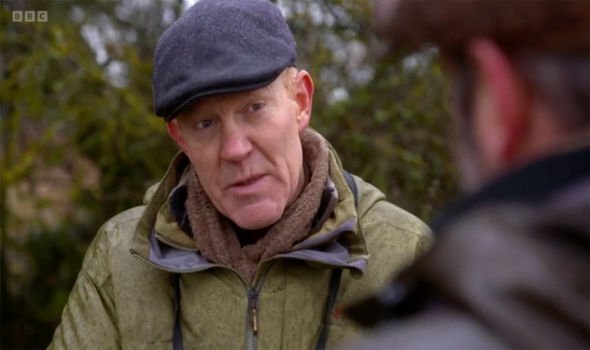 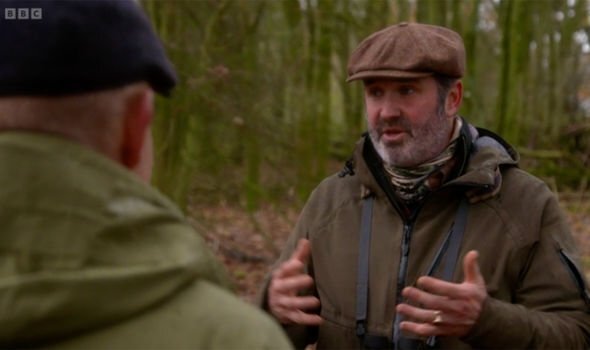 The BBC presenter detailed how the pandemic had a direct impact on the consumption of venison, with less being consumed by Brits over the past year and a half.

According to Adam, this led to less people hunting the animals and an increase in their numbers, much to the frustration of local landowners.

The presenter stated on the show: “Their meat, venison, I think is delicious.

“But, during the pandemic with restrictions on eating out, there’s been far less of it consumed.”

He continued: “This means there’s been a lot less deer hunted and their population has exploded.”

Adam interviewed landowner Mike Robinson, and this chat is what riled up the show’s viewers.

Mike manages deer across a whopping 35,000 acres in the south of England, and said that he believes: “the numbers of deer, only in the last 20 months, have probably gone up 30 per cent across Britain.”

As Adam probed how this could be fixed, and “how can those numbers be controlled?”, Mike shocked fans with his reply.

He responded: “A highly trained professional deer manager with a rifle. It’s the most humane way to do it.”

This comment didn’t go down well with viewers, who instantly headed over to Twitter to air their thoughts.

One wrote: “So this week #countryfile now promoting the shooting of deer from a guy who just happens to sell venison whilst pretending it's about land management. This programme is f*****g sickening.”

Another added: “"My god. Deer causing 'havoc' on farms so we need to shoot them. What?”

They continued: "Havoc is knocking down a few stalks of oil seed rape? Get a life.”

"The BBC getting somebody with their own monetary self interest in people eating venison to convince us that we need to shoot and eat deer for their own good. Spectacular b******s. #countryfile”, agreed another.

A spokesperson for the BBC stated: “Countryfile is a topical programme, and this episode explored how deer populations have exploded since lockdown to the detriment of farming, woodland, biodiversity, and to the welfare of the deer themselves.

"The programme explored a range of humane and environmentally focussed solutions, which could help to solve this issue.”

Countryfile airs Sundays at 5pm on BBC One.