COUNTRYFILE’s John Craven made a joke about green fingers during a messy and hands-on episode.

John wondered why the saying was called green fingers and not dirty fingers while he was gardening on Sunday’s episode of Countryfile. 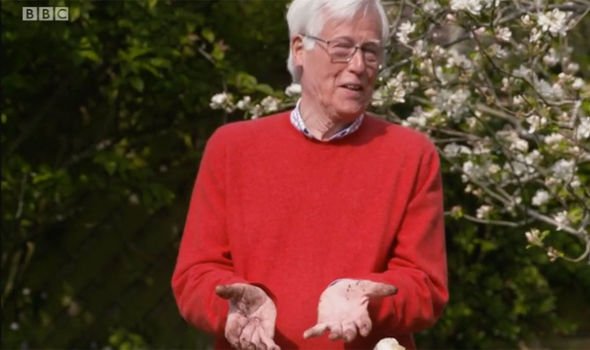 The special Plant Britain edition prompted viewers to start planting their own flowers and greenery and growing their own fruit and vegetables.

Set in Pebworth, John was back as a host some alongside Sean Fletcher and Matt Baker.

But John made a mess with dirt on his clothes and hands while getting stuck in a demonstration. 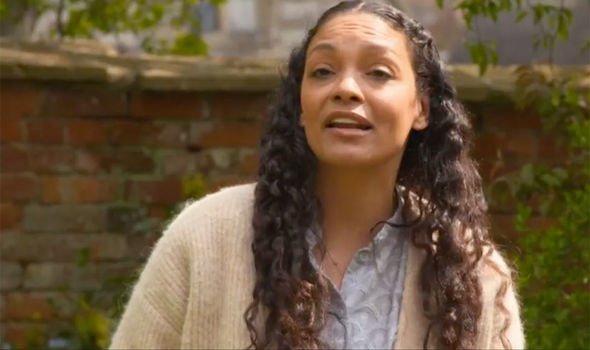 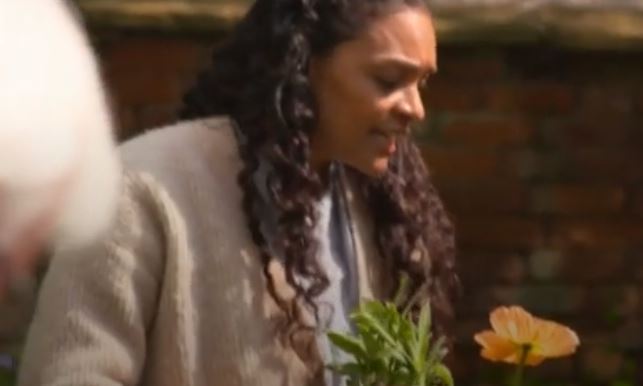 Known for creating stunning garden designs in the smallest of spaces, Isabelle

When he asked about growing your own produce, Isabelle told John: “I’ve been working on this great project for a couple of weeks and it’s basically growing from your kitchen waste.”

Presenting old lettuce leaves, fennel and carrots, Isabelle said: “You can do so many vegetables.” 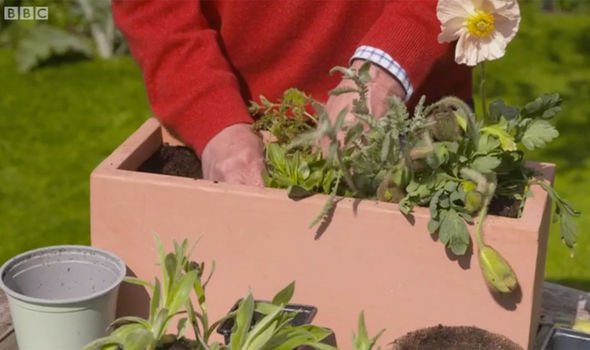 They then added snapdragons which John admitted he loves.

But he didn’t love the process of planting these as he commented on his messy hands full of dirt. 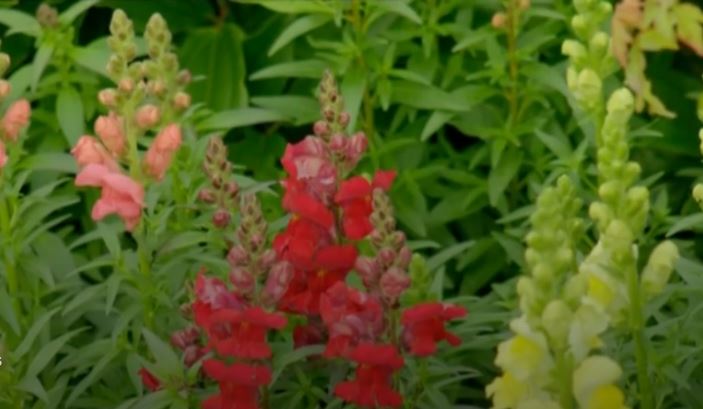 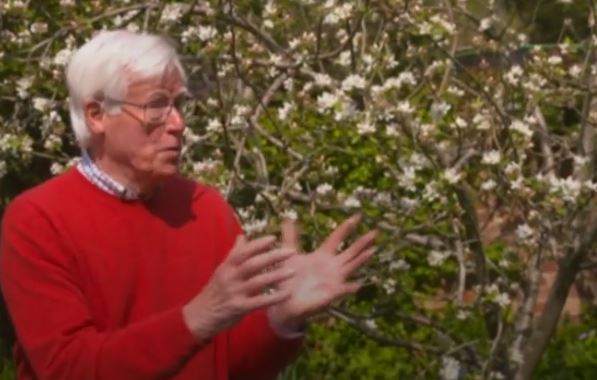 One fan said: “Crav didn’t agree to present a gardening piece to get his hands dirty. #Countryfile.”

Countryfile continues on Sunday at 6pm on BBC One.