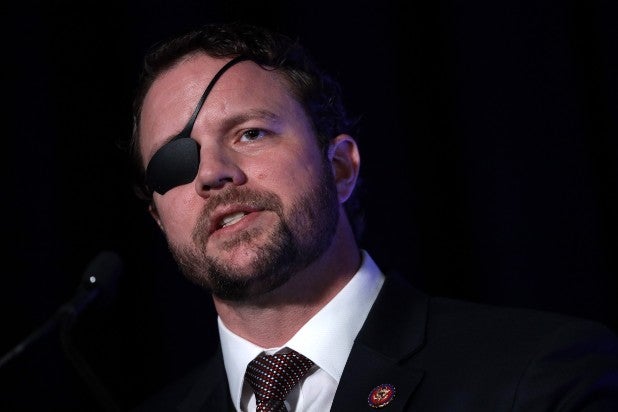 Texas Republican congressman Dan Crenshaw announced Saturday that he will be “pretty much off the grid for the next few weeks” as he recovers from emergency eye surgery.

Crenshaw, a former Navy SEAL who lost his right eye and sustained significant damage to his left eye after being hit by an IED explosion in Afghanistan in 2012, explained in his statement on Thursday that after his vision was obscured by “dark, blurry spots,” his ophthalmologist confirmed that his left eye retina was detaching.

Crenshaw said that the injuries he sustained in 2012 “caused a cataract, excessive tissue damage, and extensive damage to my retina. It was always a possibility that the effects of the damage to my retina would resurface, and it appears that is exactly what has happened.”

Crenshaw underwent emergency surgery on Friday at Michael E. DeBakey Medical Center in Houston and is currently recovering. During his recovery, Crenshaw said, he will “be effectively blind for about a month,” and will be “face down for the next week or so” as his eye recovers.