DAN Osborne’s business has just £978 left in the bank – despite his wife Jacqueline Jossa being set to become a millionaire.

According to figures compiled by his accountant from August 2019, the former Towie star's firm – Storms Entertainment – has £7,469 worth of debts. 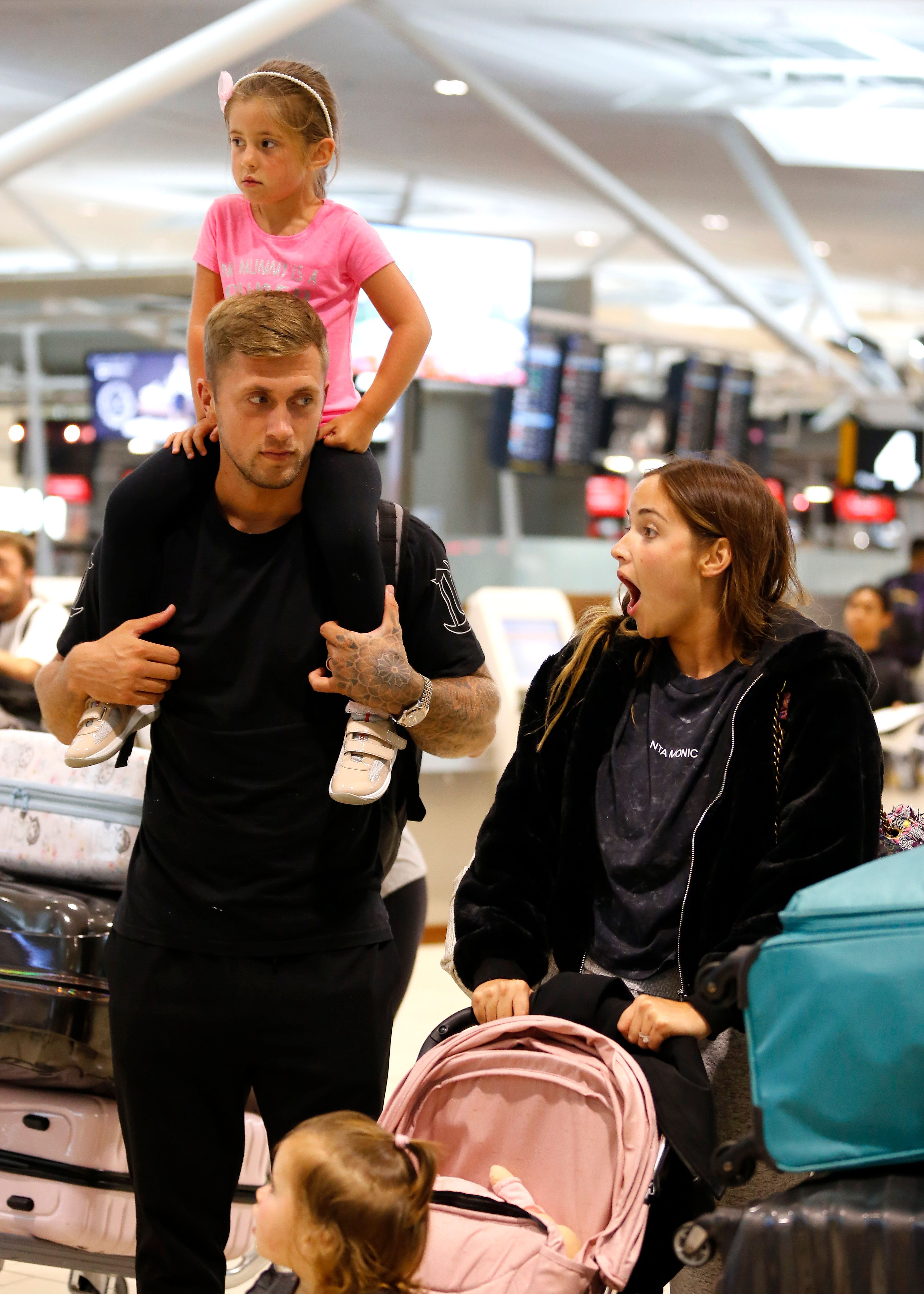 And another company he owned called Charlie Entertainments was dissolved in 2017. It went bust with undisclosed debts after HMRC petitioned the high court to put it into liquidation.

Meanwhile Jacqueline is celebrating being crowned Queen of the Jungle after three weeks' work on I'm A Celebrity.

The 27-year-old's wealth is set to soar in 2020 as she sparks a bidding war between rival TV firms desperate to snap her up.

Her sudden turn of fortune comes just months after being clobbered with a monster tax bill. 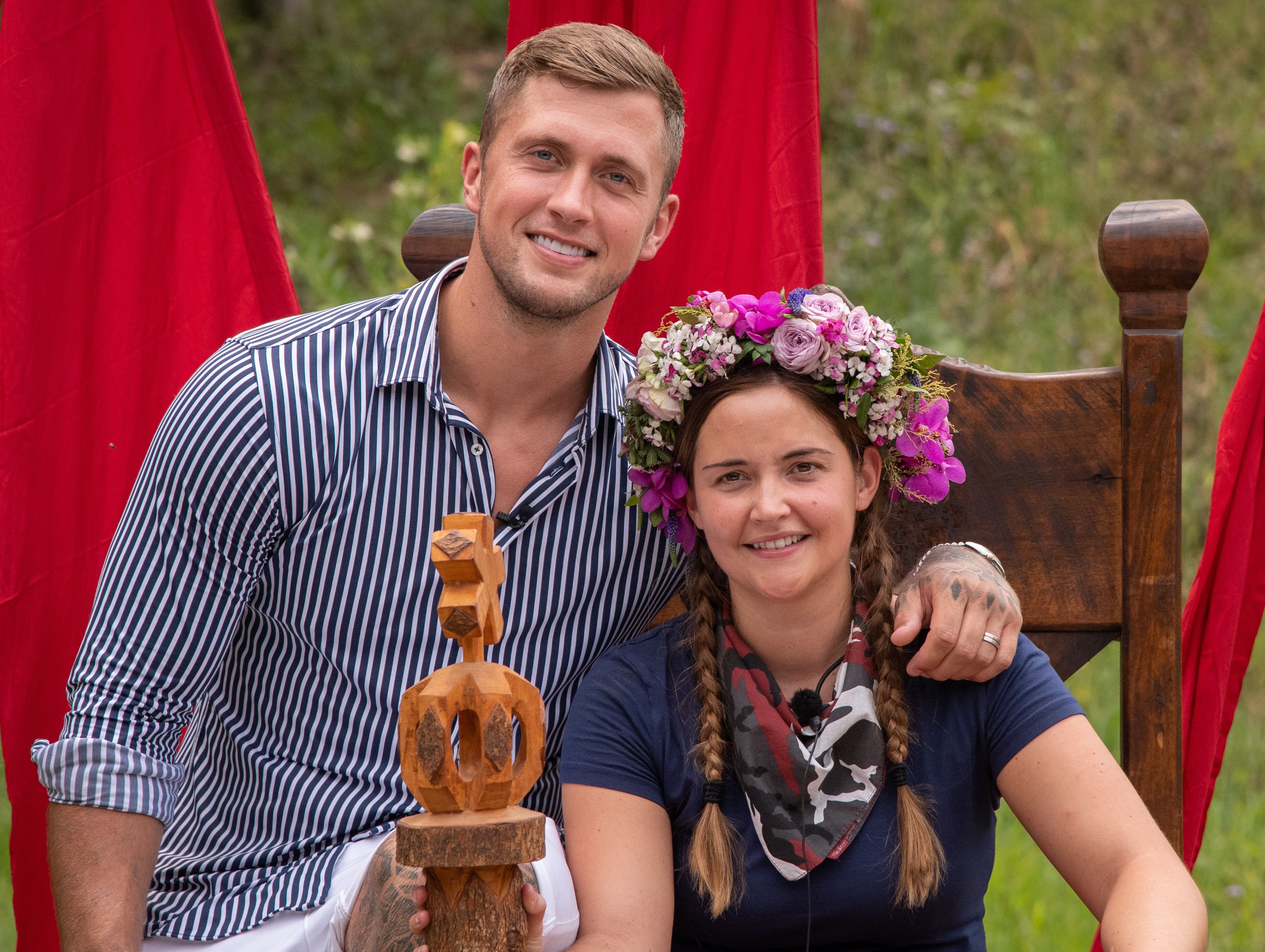 In August, the ex-EastEnders star wound up her firm Pooker Bash Limited owing £32,000 in VAT and Corporation Tax to HMRC.

It was set up to take in cash from acting roles – but was voluntarily wound up with big debts.

It had assets in the shape of office equipment worth £4,000.

But the firm's last annual accounts were filed in October last year and showed it was worth £394.

It seems her money worries are over, at least according to wealth management expert Richard Simpson. 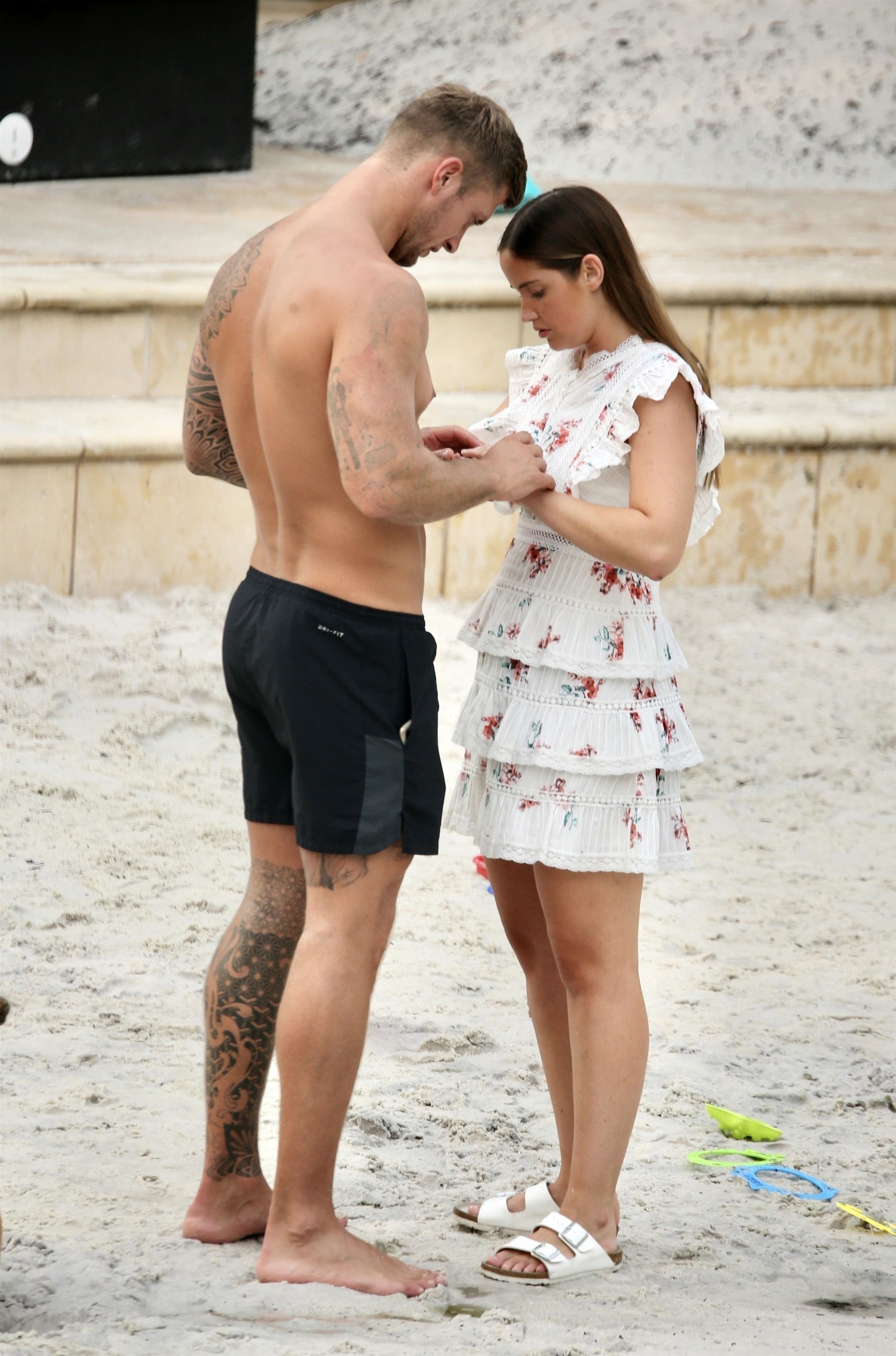 The reality TV regular credits the show to saving his marriage – and clearly his bank balance too.

Talking about Jacqueline's upcoming windfall after turning down EastEnders return in favour of a fashion range and endorsements as the winner of I'm A Celebrity, Richard said: “It is all about making money quickly for her while she is the reigning champion.

“And Dan can be part of this and help them build themselves into a brand like Mark and Michelle.

“She must not only cash in on their success but also start to build a wider celebrity profile by becoming a strong product that reaches out to people who did not watch I’m a Celeb.

“She can earn £10,000 to £200,000 in the first few months by newspaper and magazine interviews, plus TV appearances and personal appearances in clubs and resorts at home and overseas.

“Then she can start appearing on panel show games etc and telly companies will be paying big money for that. She’ll also be looking at fronting things and doing reporting slots on things like consumer shows.

“Come this time next year then panto could get her £100,000 for a lead role in a big show. Clothing and cosmetic firms will also want her on board.”

The Sun Online has approached Dan's reps for comment.