The track and field Paralympian, 37, took to Twitter to update fans on her training and showed off her sore leg. 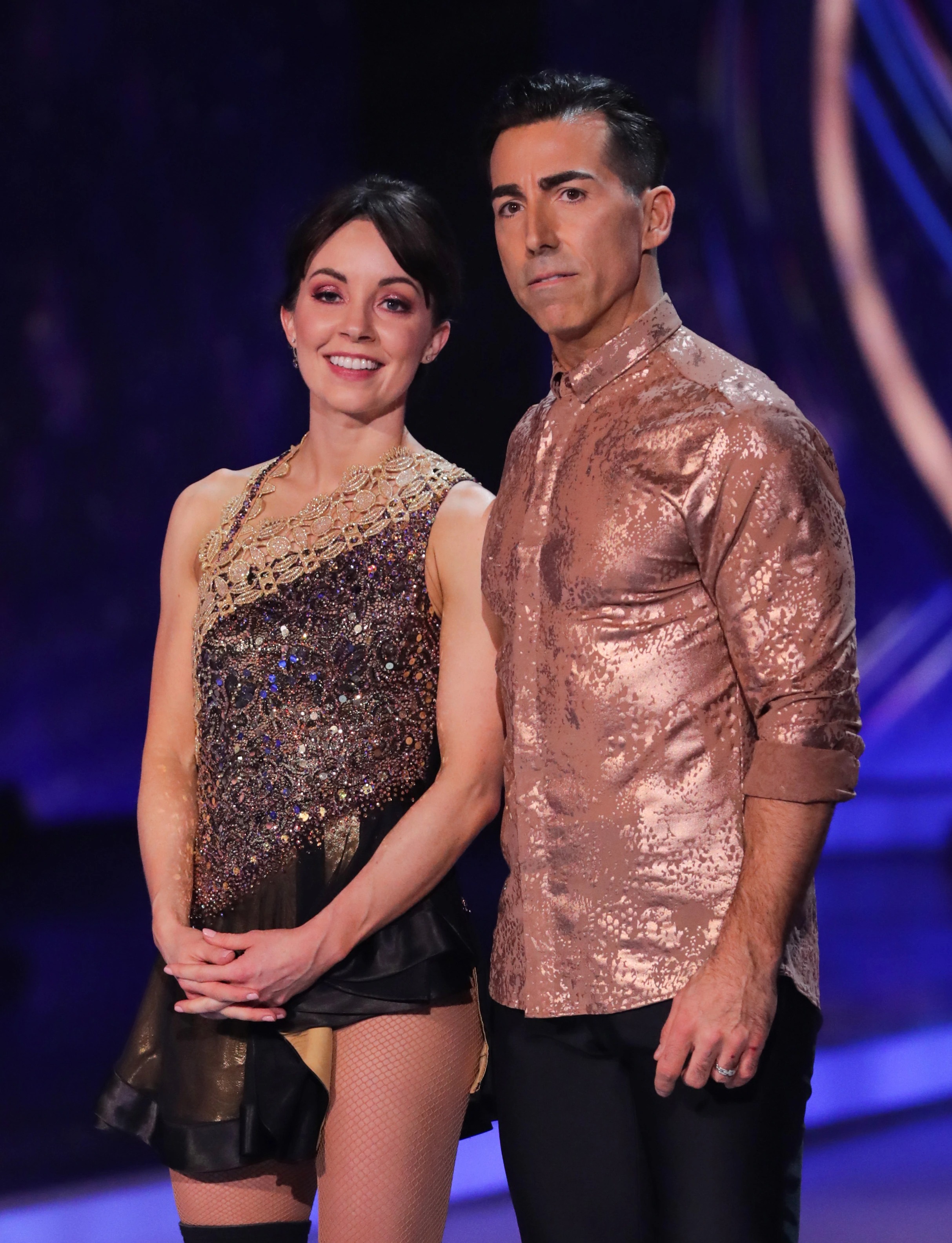 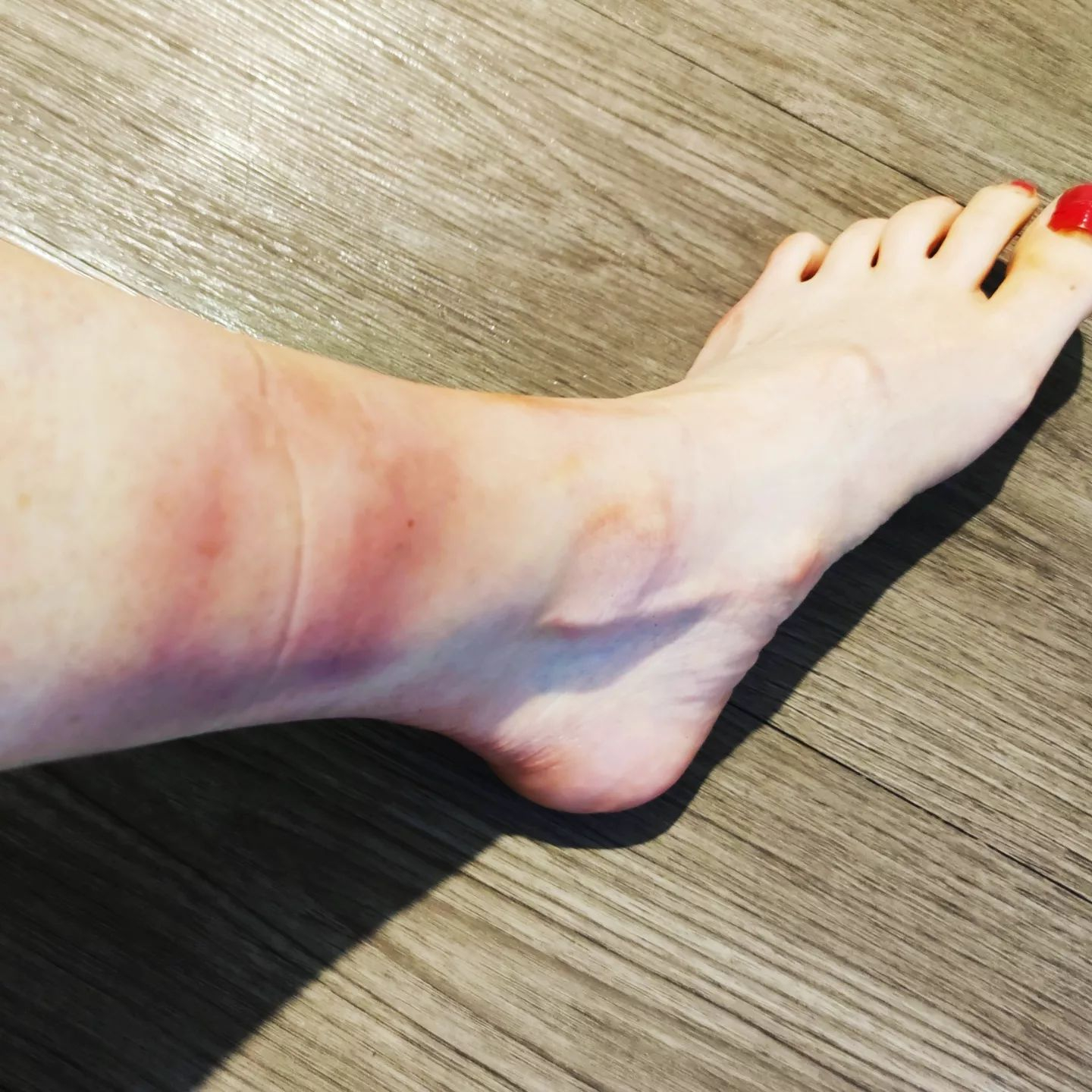 Sharing a photo of her bruised calf, she wrote: "Just in case you were wondering how hard @AndyBuchananTV has to grip to keep a head banger safe! "

The pair were awarded their first nines of the series and several fans said they were undermarked.

Praising Andy, Stef said about her wound: "This is very normal when learning this trick and I'm very thankful for Andy's vice like grip!"

Meanwhile Stef revealed training for prop week had been "tough" as she shared a photo of her icing her leg with frozen peas.

Sharing a photo of her frozen pea-covered limb, she wrote: "You know it's been a tough week when the frozen peas come out!" 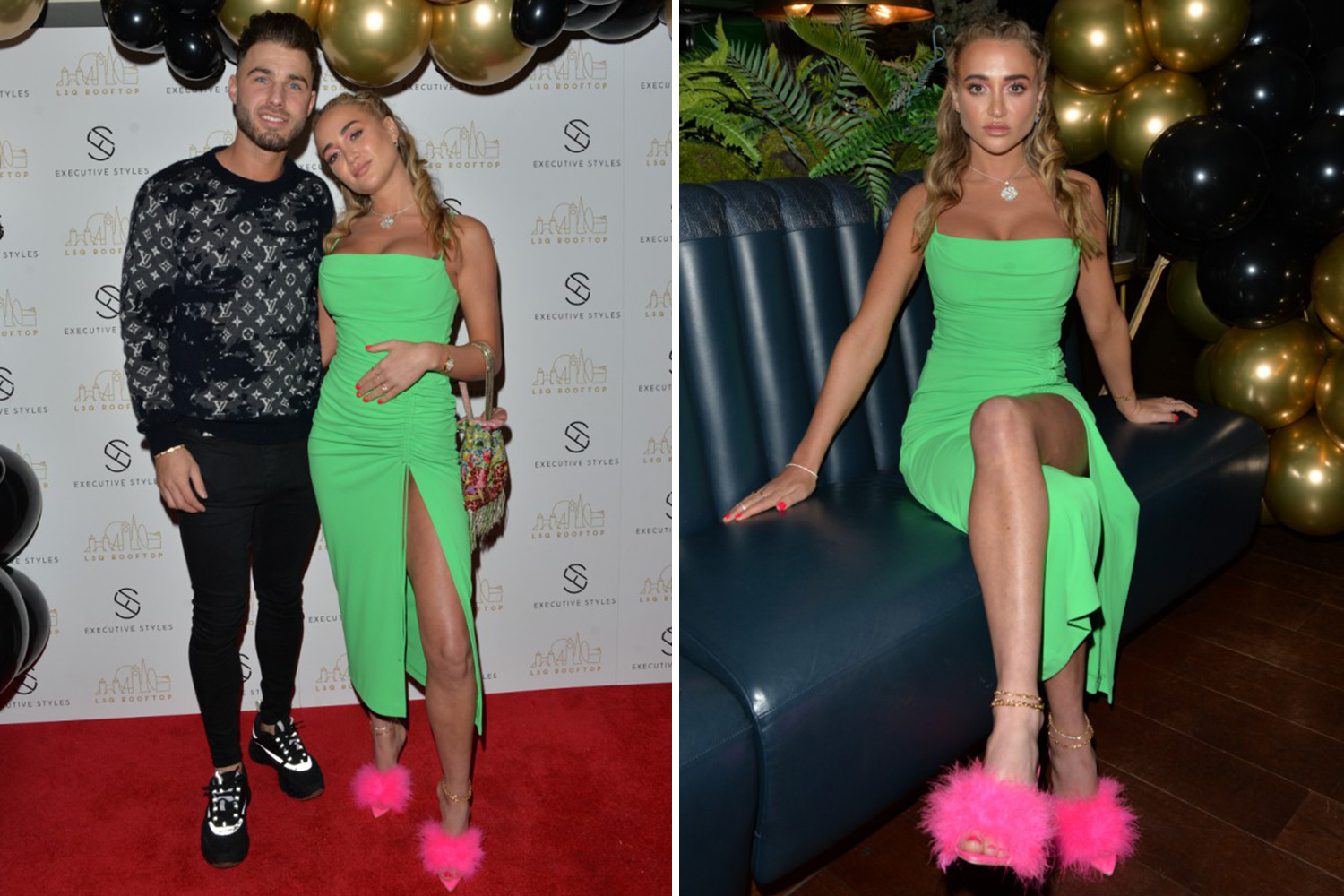 Georgia Harrison shares 'pregnancy news' with co-star – but is all as it seems? 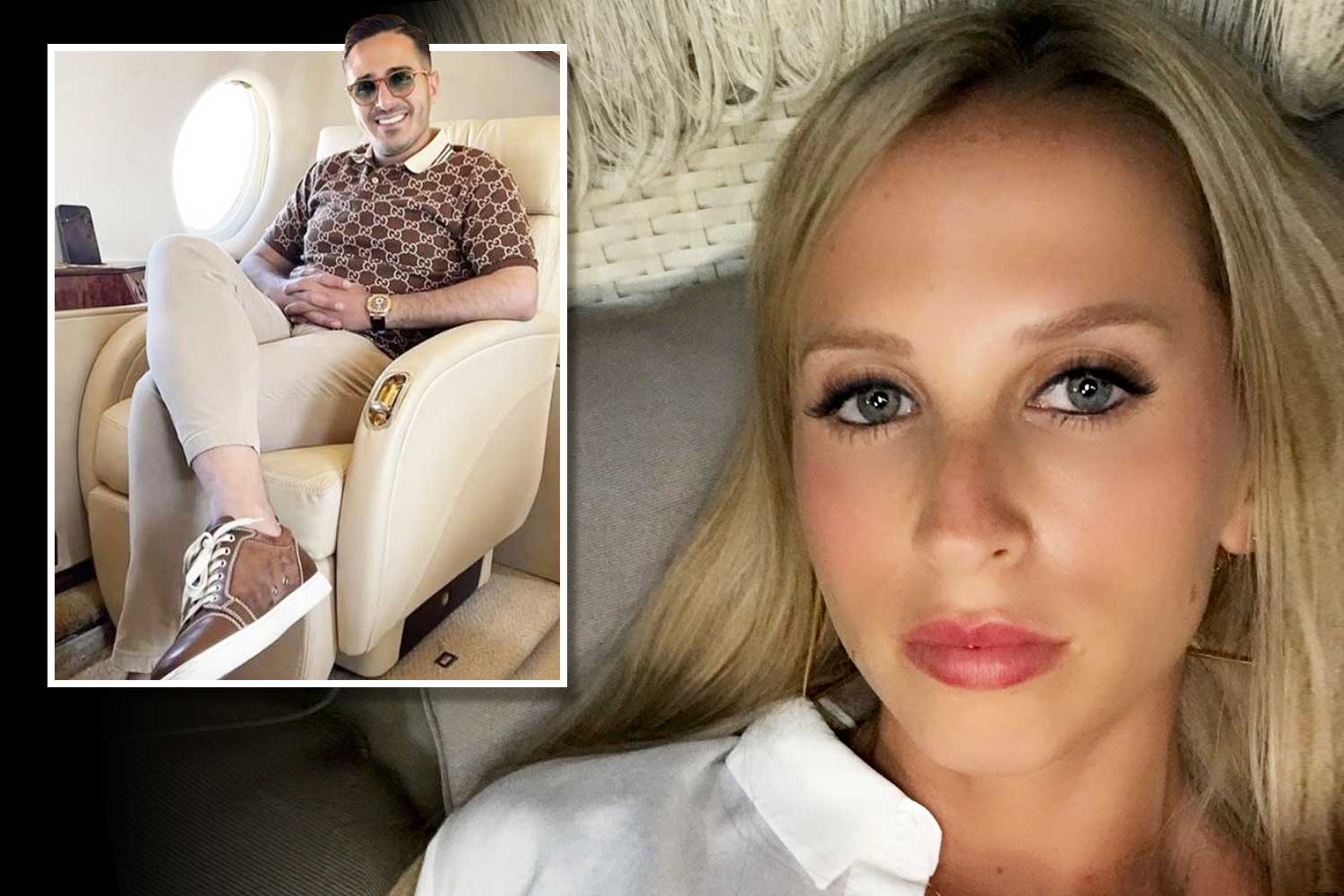 Businesswoman targeted by Tinder Swindler after he resurfaced on Insta 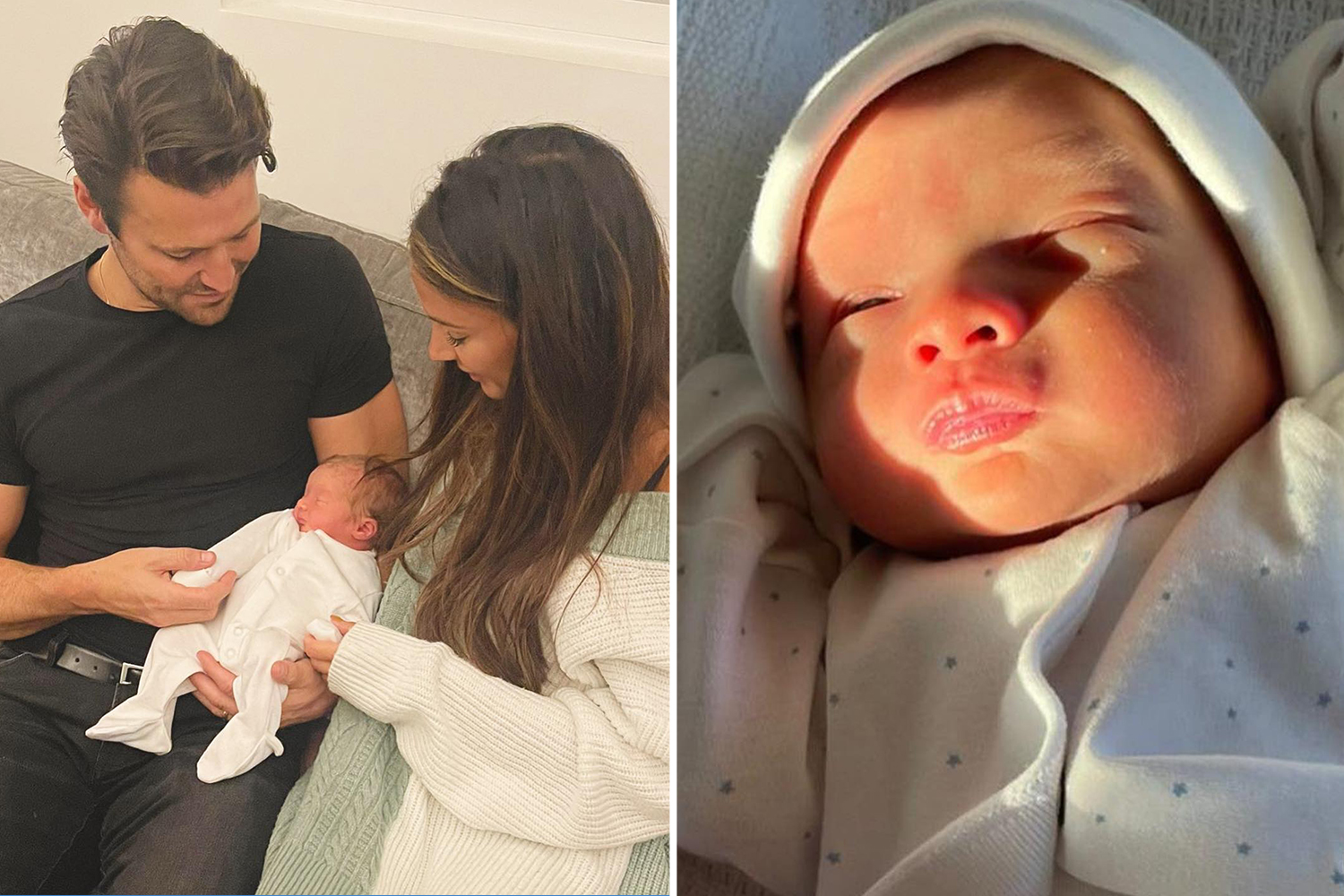 Andy shed some light on her injury as he commented under the post.

The Canadian athlete penned: "I think you may have my fingerprints bruised into your leg under those peas."

DOI fans also shared their well wishes to Stef and wished her a speedy recovery.

"Take care @RunJumpStefReid a pack of frozen peas do a great job as an ice pack. 😀," one penned.

"Get well soon," another wrote. Despite fans worry, Stef insisted she using the frozen peas for "maintenance". 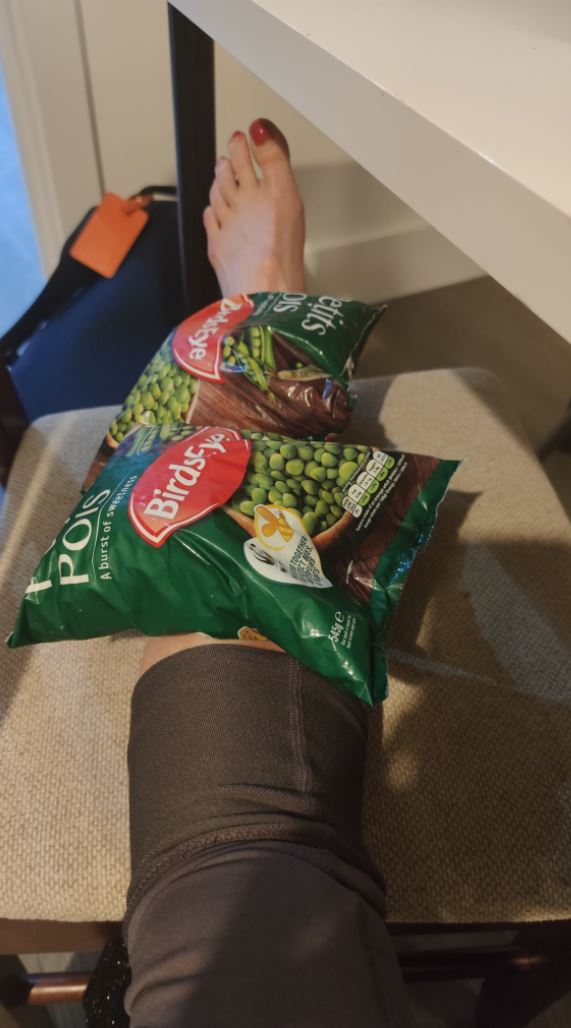 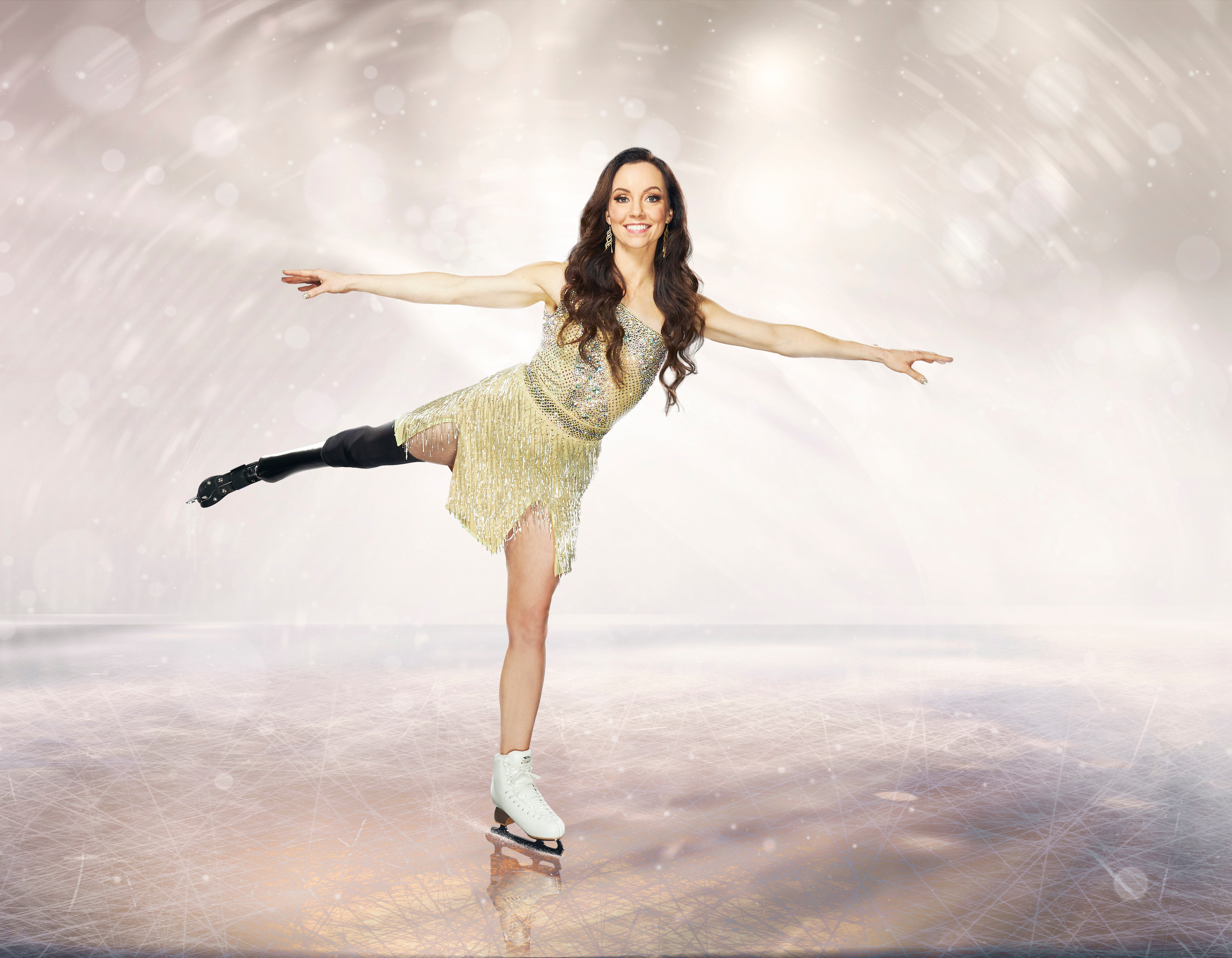