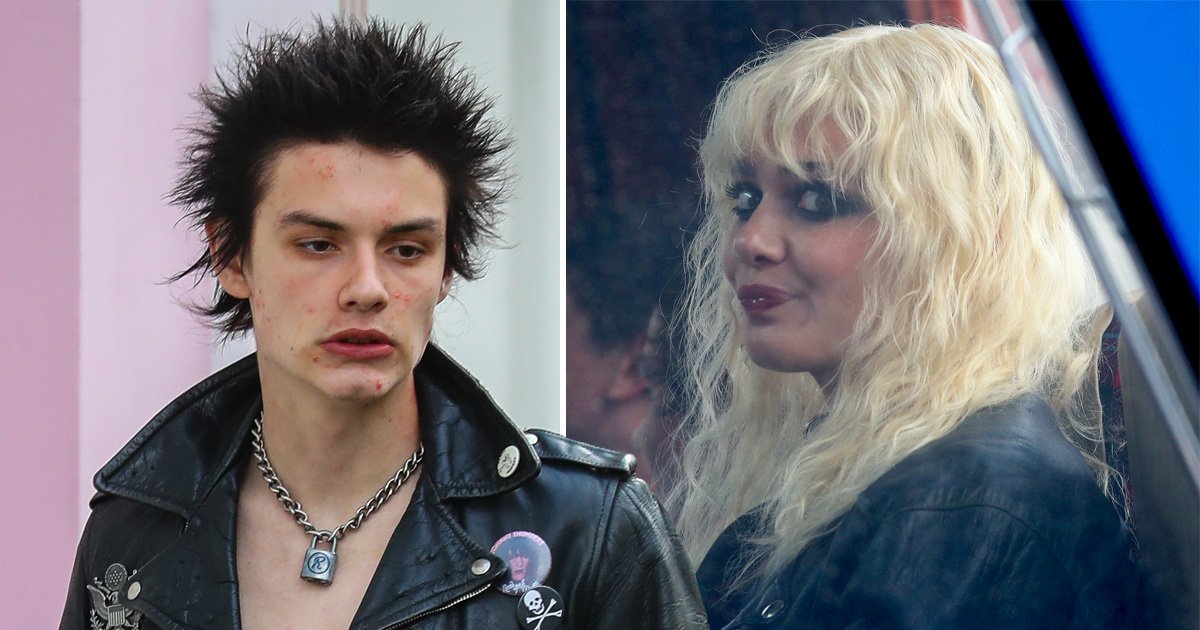 Danny Boyle’s Sex Pistols series has shut down production over an outbreak of Covid-19.

The upcoming FX series stars the likes of Maisie Williams and Thomas Brodie-Sangster and will follow the band’s origins and rise to fame.

Cast and crew on the production were sent an email from a health and safety officer informing them of the shut-down.

According to the Mail Online, it reads: ‘We have had more reports of positive cases and so have decided to cancel walk-in testing tomorrow to avoid any potential spread via public transport.

‘I am very sorry for the sudden change of plans and any inconvenience this may have caused, as you can understand this is an evolving situation and I would like to reassure you that we have now shut down filming.’

A source added to Metro.co.uk: ‘It’s nothing to do with crowd scenes or anything in particular – like a lot of productions, they just got unlucky and will resume soon.’

Aside from the shut-down, filming so far appears to be going spectacularly, with the cast recreating some pretty iconic scenes.

They were spotted outside Buckingham Palace, throwing it back to the press ceremony the Sex Pistols threw when they signed their deal with A&M Records.

In more shots, the cast members were spotted causing a bit of chaos on set – and nothing could be more apt.

Meanwhile, Maisie was spotted diving right into the character of Jordan, a model who became a style icon and who had a huge influence on punk.

In one scene, the Arya Stark actress rode topless on a bike down the street, with the real-life Jordan revealing to Metro.co.uk that the actress found it ‘liberating’.

‘She’s so engrossed in it,’ Jordan explained. ‘She sent me a message saying, “I’ve been riding down the street on a bike topless and I feel liberated.” Danny very early on said that’s one of the scenes he wanted her to depict.’

The star also gave Maisie some valuable advice about the role, recalling: ‘What I said to her was, “You’re in a position of playing a role that is very strong, a strong woman, and a woman set apart, really.” I decided that I wanted to be me, like a walking work of art, if you like, and I was totally and utterly unshakeable. So she had to bring that to the role, that nothing would upset her.’

Pistol is currently in production.