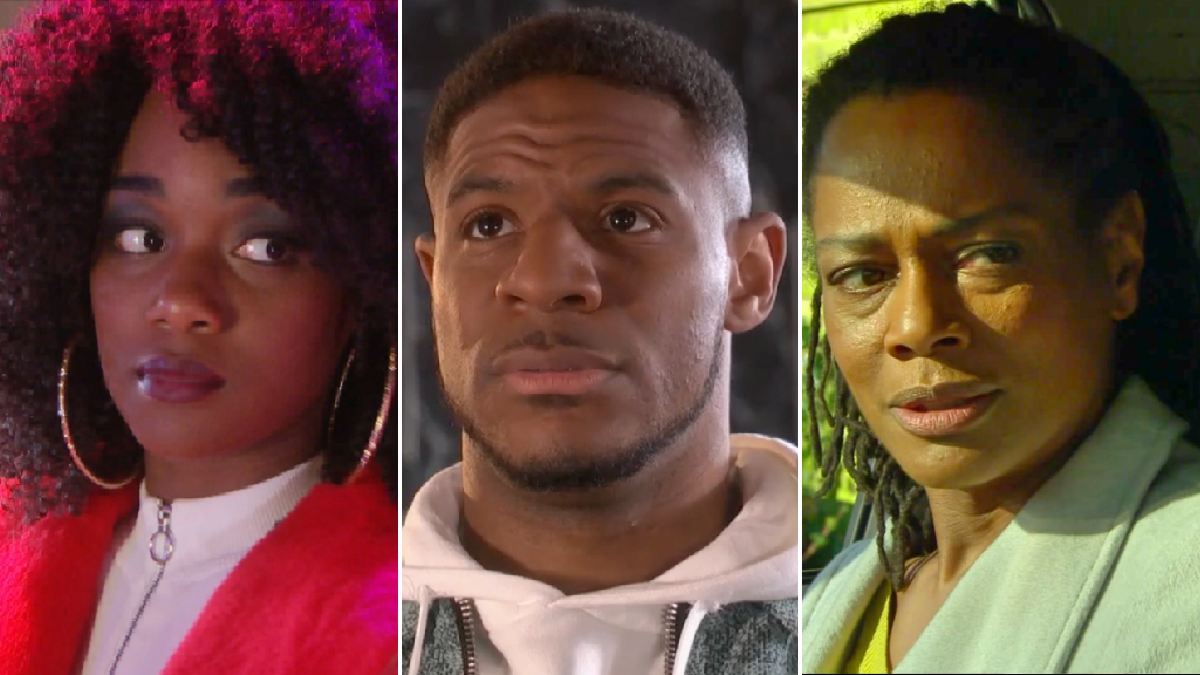 The undercover cop rocked up in the village earlier this year, hellbent on discovering the truth about Lisa’s disappearance.

There was ambiguity surrounding his relationship with the former mainstay, with Grace Black (Tamara Wall) eager to know all about how he knew her.

Friday’s (December 10) first-look edition of the Channel 4 soap saw her get the answers she was looking for, as Nate reeled in the wake of a body being found in the woods.

After receiving confirmation that the corpse was Lisa’s, the copper became emotional, and explained to Grace that he and Lisa grew up together in his aunty Margaret’s care.

Hollyoaks fans will know that Lisa was kidnapped as a child, and a confused Grace reiterated that to Nate.

Nate, however, knew full well that Lisa was taken from her parents when she was younger, as he explained that it was his aunty Margaret that took her!

Grace, however, reminded him that Margaret had made Lisa believe that her parents were dead.

Margaret previously appeared in Hollyoaks between 2015 and 2016.

In 2015, she was portrayed by Claire Prempeh, before EastEnders actress Suzette Lewellyn took over the role in 2016.