DAVINA McCall has posted a rare picture of her step-mum and dad as she shared a heartbreaking message with fans about his Alzheimer's fight.

The TV host, 53, has spoken about her father Andrew's diagnosis in the past and previously shared the tell-tale signs she picked up on which made her suspect his Alzheimer's. 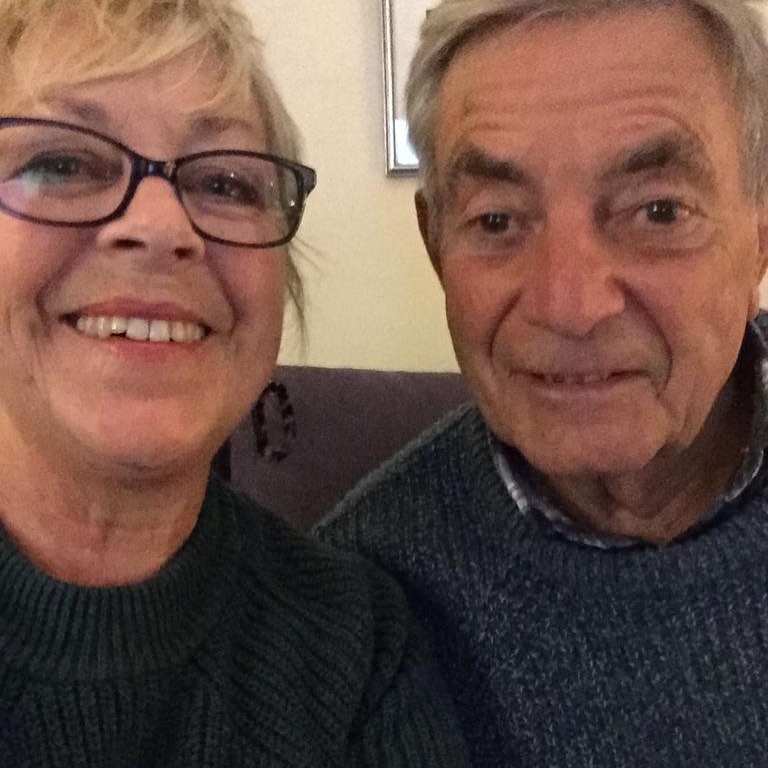 And now Davina has continued to discuss her dad's health battle publicly as she marked World Alzheimer's Day yesterday, revealing that he is now in a care home.

Sharing a rare snap of her step mum Gabby and dad, the star poignantly penned: "This is my Mum and Dad .. Dad ( Andrew … total legend ) has Alzheimer’s.

"My mum has cared for him so brilliantly. He is now in a wonderful home, where they take amazing care of him. It’s been hard on my mum but she was at breaking point.

"He is ok, but it is f**king heartbreaking this illness."

Davina then reflected on the heartbreaking reality of the "cruel" diagnosis and thanked her mum for all her care.

She added: "The worst thing is the loss of dignity… there are great inroads being made into new treatments …

"I heard of great hope of a new one in Australia very recently. 2/3 rds of Alzheimer’s patients are women … taking hrt is known to reduce your risk of getting it.

In November, Davina took to Instagram to wish her father Andrew a happy 76th birthday and said his "soul is still shining through" amid his "cruel" Alzheimer's battle.

Captioning an image of Andrew posing for the camera, she wrote: "Happy birthday Daddy!!!!

"Sorry I can’t be with you… but thank you for giving the Best Hugs! And always picking up the pieces when my world fell apart.

"You have taught me so much… Alzheimers is a very cruel illness, but your soul is still shining through … love you so," she added.

"And thank you mumma for taking such beautiful care of him and auntie Becca too ❤️ love you both x."

In 2017, Davina spoke emotionally about the tell-tale signs she picked up on which made her suspect her father had Alzheimer's, who was diagnosed aged 73.

The star explained that she and the rest of the family started noticing he was showing subtle changes in his behaviour and personality.

Davina said they took note when he began repeating a story he had told only 15 minutes earlier and noticed he forgot about events that happened days prior.

What shall I do if I spot the signs of Alzheimer’s?

Despite there being no cure for the disease there are things that can be done to reduce the risk or delay the onset of dementia:

Stop smoking and cut down on alcohol consumption- eat healthily, balanced diet and maintaining a healthy weight- keep physically fit and mentally active. You can also access support from charities such as The Alzheimer's society.

The Masked Singer judge then said Andrew struggled to find everyday items around the home, and couldn't remember words he wanted to say.

Alzheimer’s disease is named after the doctor who first described it in medical literature, Alois Alzheimer.

The disease affects the brain and Alzheimer's UK says that in the UK there are more than 42,000 people under the age of 65 living with the condition.

The condition affects one in six people over the age of 80 and it is thought that around 850,000 people in total are suffering in the UK alone. 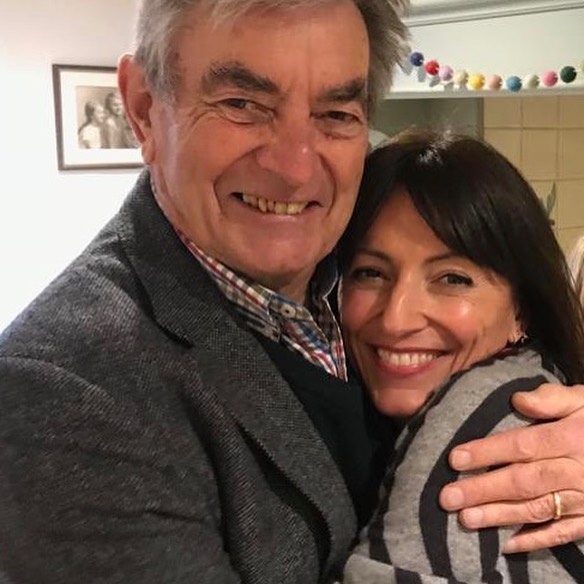