Season four of The Crown recounted the tragic story of Queen Elizabeth II’s (played by Olivia Colman) forgotten cousins Nerissa and Katherine Bowes-Lyon. Princess Margaret (Helen Bonham Carter) was left shocked when she found out the truth about cousins on her mother’s side of the family. To make matters worse, in the show it was suggested her relatives’ deaths were also fabricated and they were essentially written out of history.

Was Dazzle Jennings from The Crown a real person?

With the help of priest Derek “Dazzle” Jennings (Tom Burke), Princess Margaret discovered her cousins were very much alive and still living at the Royal Earlswood Hospital.

Dazzle was indeed a real Catholic priest with whom Princess Margaret had a close relationship following the end of her messy romance with Roddy Llewellyn (Harry Treadaway).

The clergyman was born in 1946 and started out life as a civil servant at the Department of the Environment before finding his higher calling from god.

Dazzle had decided to take Holy Orders in 1984 and left behind his work in the civil service, much to the surprise of his friends. 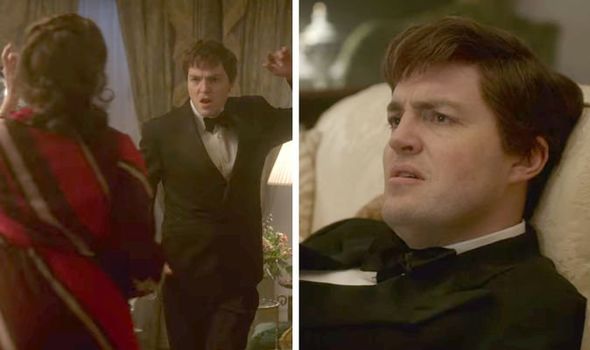 Dazzle embarked on training in Rome, Italy before coming back to England and serving as a priest in Camden and Chiswick, later serving as a Chaplain at King’s College London.

Along with Princess Margaret, Dazzle was friends with Star Wars actor Alec Guinness as well as fellow priest and The Communards Reverend Richard Coles, according to the Radio Times.

In fact, in 2003’s Alec Guinness: The Authorised Biography, Dazzle is mentioned after he organised a trip for the revered British actor and his wife Merula to meet the Pope in 1994.

He accompanied the couple to the Dolomites in Italy afterwards for a short stay. 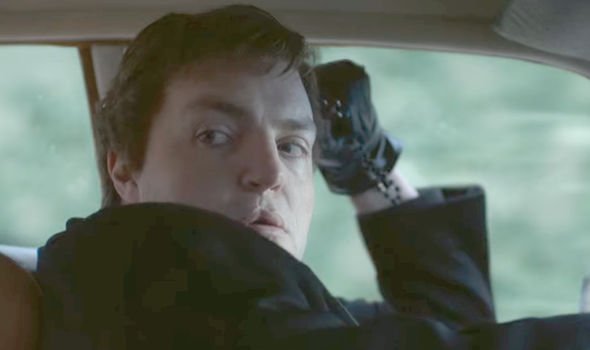 According to Noel Botham’s 2002 book Margaret: The Last Real Princess, the royal had supposedly flirted with Catholicism.

The book said Dazzle was convinced Princess Margaret, who as a member of the Royal Family was an Anglican, wanted to convert to Catholicism.

In 1988, Dazzle arranged a party at his Chelsea home attended by Princess Margaret and Cardinal Basil Home.

Dazzle later related to a priest friend how the princess had said the soiree had been “one of the most rewarding, fascinating and satisfying nights of her life”, as reported by The Catholic Herald. 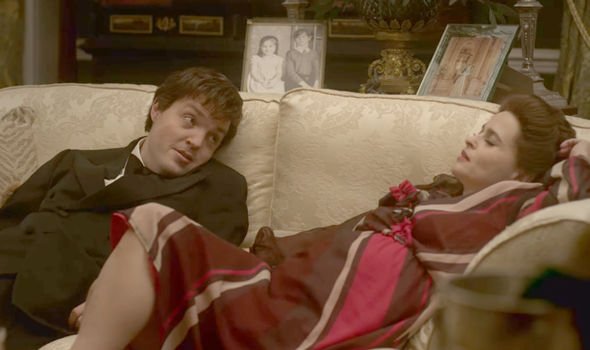 The book goes on to say of Princess Margaret and Dazzle’s friendship: “She had grown very fond of the slim, youthful-looking bachelor, with the ready wit and mop of thick black hair.

“She also knew his theological background and found it very easy to discuss with him her own faith – and her doubts about the Anglican Church.”

Botham goes on to state in his book: “After being dumped by Roddy, the man to whom Margaret turned to for succour was Derek Jennings, who prayed with her for acceptance and peace of mind.”

The author wrote of how he spoke to one of Dazzle’s church colleagues, who told him how the priest was a “great comfort” to Princess.

However, she was said to have been “clearly attracted to him in other ways too”.

The church colleague told Botham: “She became besotted by him. That is the only way to describe her behaviour.

“She used any excuse to place herself near him, and used a variety of unsubtle ploys to let him know how impressed she was. She positively simpered him.

“For various reasons, which of course she well understood, he felt unable to respond to her in that way.”

Nonetheless, Dazzle is said to have spoken to her about faith and religion.

Sadly, later Dazzle was diagnosed with lymphatic leukaemia and died in 1995 aged only 48.

The Crown’s storyline involving the Queen’s forgotten cousins, however, appears to be a fictitious one created for the purposes of the show and doesn’t appear to have actually happened.

The Crown seasons 1 to 4 are streaming on Netflix now