Death in Paradise season 10: Why will Humphrey Goodman not be returning in new series?

Ahead of the release of Death in Paradise season 10, the BBC has been announcing several returning cast members. One who viewers were hoping to see again was Humphrey Goodman (played by Kris Marshall). However, in a recent interview with Express.co.uk and other media, executive producer Tim Key said he would not be back in this outing while also teasing his future.

Why will Humphrey Goodman not be returning in Death in Paradise season 10?

Over the past few months, Death in Paradise has slowly been releasing news about its anniversary series.

The first reveal came back in summer when it was announced Florence Cassell (played by Josephine Jobert) would be back in the show.

The star was reprising her role after leaving the BBC drama a few outings previously.

Then in the past few months, fans have left excited by the news of even more returning stars. 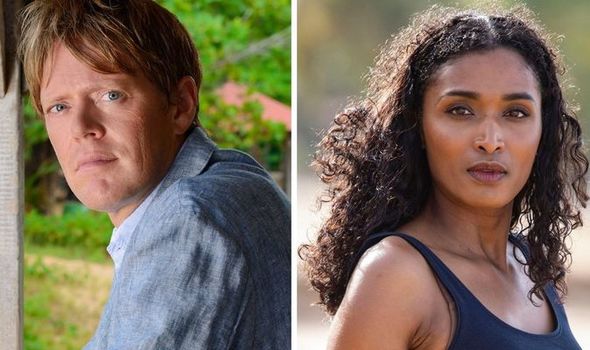 We will use your email address only for sending you newsletters. Please see our Privacy Notice for details of your data protection rights. Ralf Little addresses Death In Paradise series 10 major U-turn

First, it was confirmed DS Camille Bordey (Sara Martins) would be back for a two-episode storyline.

Finally, it was announced Ben Miller would be reprising his role as Richard Poole in a special cameo.

With the announcement of all of this exciting news, some viewers were left hoping even more former stars could be returning.

This includes Humphrey as he has some unfinished romantic business with Camille. 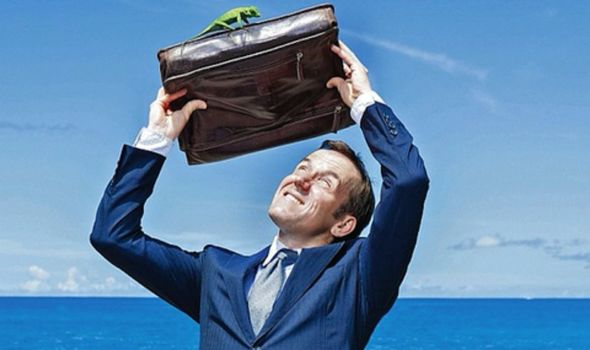 However, during a Q&A for the upcoming season, Key confirmed there will be no more cameos apart from those announced.

When asked who was coming back, he confirmed it was only Martins, Miller and Jobert.

Although, he didn’t rule out Humphrey returning at some point in the future.

In response to a question about if Dwayne Myers (Danny John-Jules) or Humphrey could return, he was more coy. 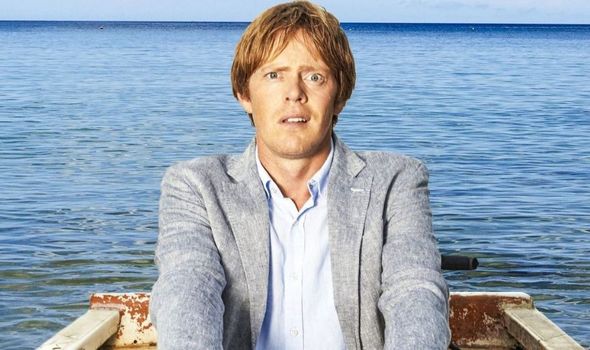 “The joyous thing is that we genuinely all stay in touch.

“I’m in touch with Kris [Marshall] quite often as well.

“I think that because they’ve got such affection for the show, I wouldn’t rule anything out if there was a good story to tell. So who knows?” 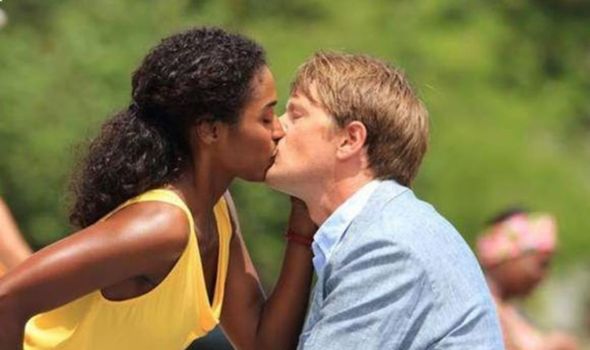 While some fans might be disappointed by the news, Key did have some exciting teases about the cameos they will have.

Speaking about Miller’s and Matins’ return to the show, he said: “I met with Sara and I met with Ben.

“I spoke to them about whether they would be willing to give us some time to come back and be part of our 10th year and both of them agreed very quickly.

“I think both felt they had some unfinished business with the show and both wanted to be part of our 10th year.”

END_OF_DOCUMENT_TOKEN_TO_BE_REPLACED

END_OF_DOCUMENT_TOKEN_TO_BE_REPLACED
We and our partners use cookies on this site to improve our service, perform analytics, personalize advertising, measure advertising performance, and remember website preferences.Ok