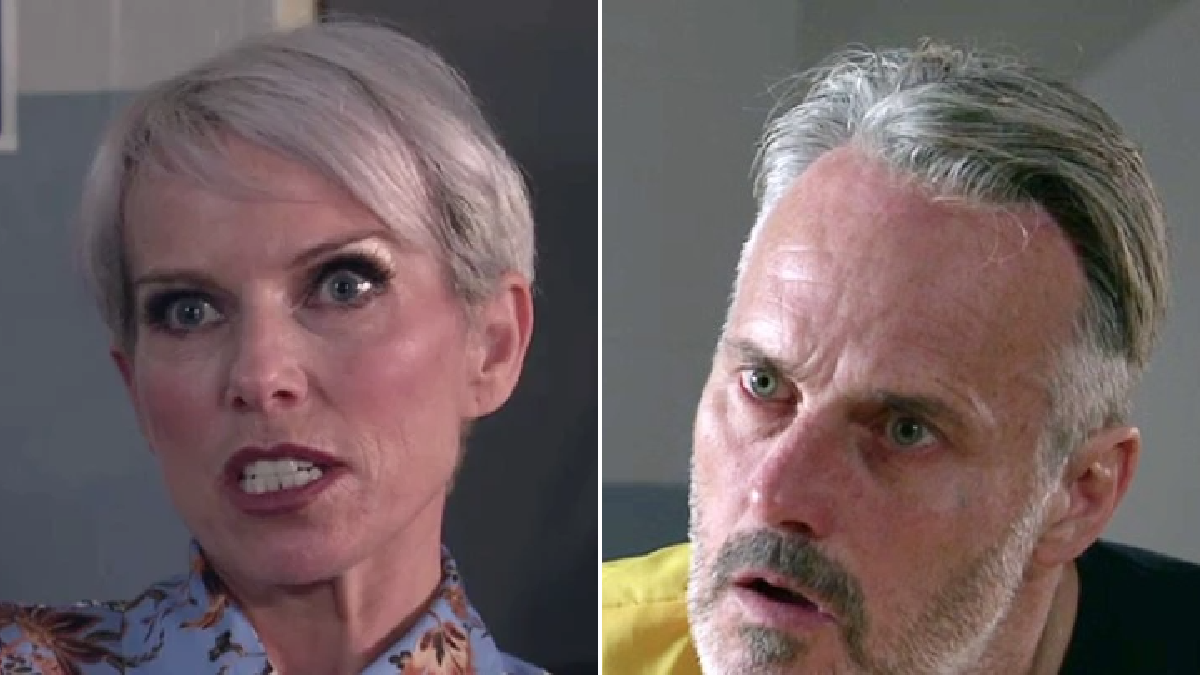 Debbie updated Ray on the sinkhole disaster, telling him she’s aware he paid Colin £45k to create the sinkhole and now, he could face a manslaughter charge because of Johnny’s (Richard Hawley) death.

Ray wasn’t convinced but speaking to his solicitor (who wasn’t exactly brilliant), reality started to hit the dodgy businessman that unless he pleads guilty to assaulting Faye, the courts could prove he was responsible for Johnny’s death.

Later on, Tim (Joe Duttine) entered the pub with some brilliant news – Ray has changed his statement and admitted he sexually assaulted Faye.

Debbie smiled, quietly satisfied she had destroyed her former business partner once and for all.

With an appeal being launched, it looks like Faye will be making her way back to Weatherfield very soon.