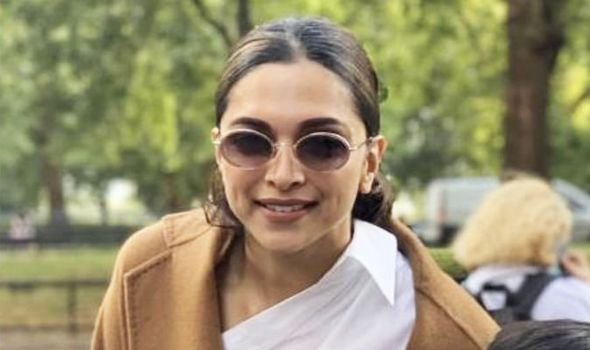 The Bollywood beauty happily stopped for pictures with fans in the British capital this week. Padukone jetted into London to film new sporting drama ’83. She is accompanied by her husband, Ranveer Singh, who will play the lead role in the true tale of one of the greatest moments in Indian sporting history. The Padmaavat actress posed with a small boy and another fan during her walkabout.

Deepika flew out of Mumbai in a radiant all-white outfit but threw on a beige overcoat to battle the rather unpredictable British weather over the last few weeks.

Later she was pictured in a denim top. According to reports, when she stopped for a picture the fan called Deepika “the most humble star”. Singh also happily posed, too.

The married Bollywood superstars will star together on screen for the fourth time in their new project. This time they are playing married couple, Kapil and Romi Dev.

Kapil is the legendary cricketer who helped India to their first World Cup win at Lords in London in 1983. The movie ’83 follows the drama surrounding the momentous defeat of the West Indies in the final. 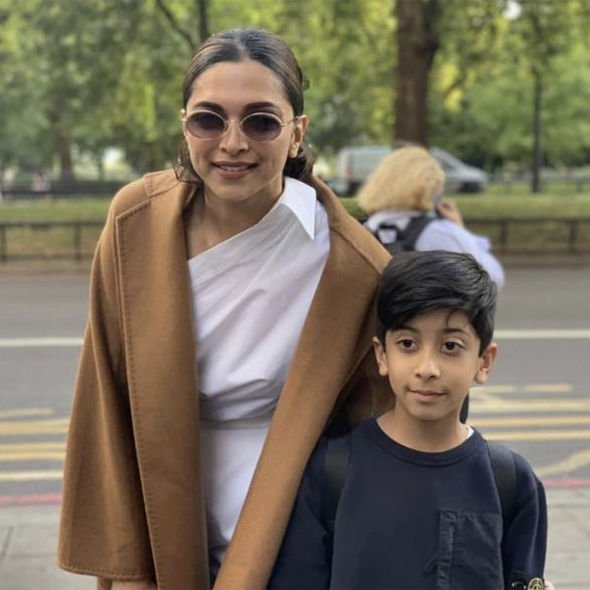 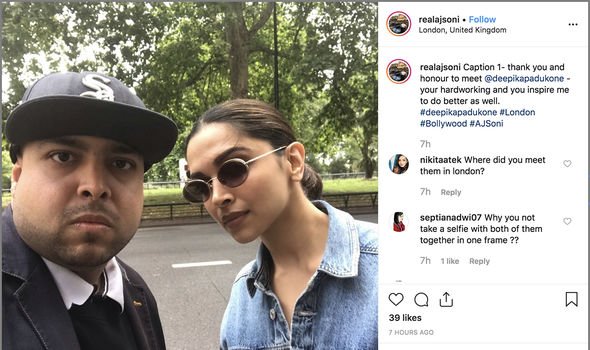 Deepika has spoken of her admiration for Romi Dev.

She said: “I feel so inspired every time I meet her. She has an extremely refreshing energy, is intelligent, knowledgable and funny. Romi ji is someone who is extremely honest and when she needs to express herself, she does it with a lot of dignity. I like the way she conducts herself with so much grace.”

The role follows hard on the heels of an even more inspiring subject. 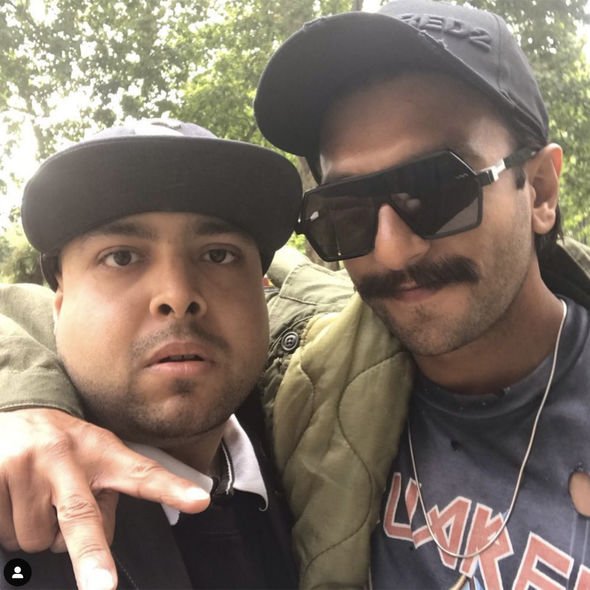 It is based on the true-life tale of an acid-attack survivor, Laxmi Agarwal, who was disfigured when she was 15 after resisting the advances of an older man.