BASIL Brush star Derek Fowlds has passed away aged 82, after years of iconic roles in some of Britain's most-loved shows.

Here's a look back at his career, including his stints in Heartbeat and Yes Minister. 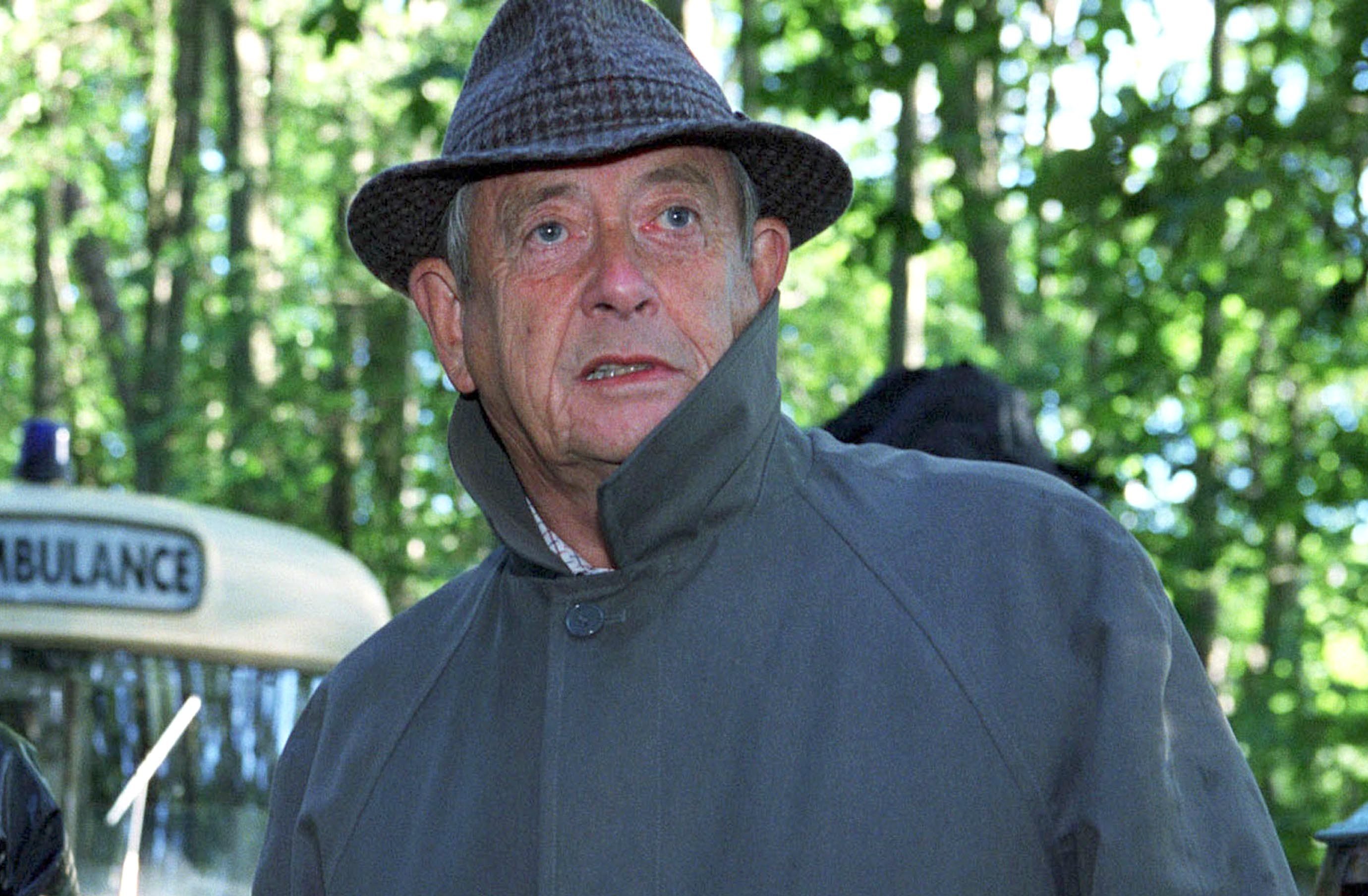 What are Derek Fowlds most famous roles?

Derek Fowlds began his career on the West End in The Miracle Worker before landing a string of film roles throughout the 60s and 70s.

He had parts in East of Sudan, Hotel Paradiso, Tower of Evil and Mistress Pamela.

He replaced Rodney Bewes as presenter and starred on the popular children's TV series.

Derek  held the role from 1969 to 1973, before singer Roy North took over as the sidekick. 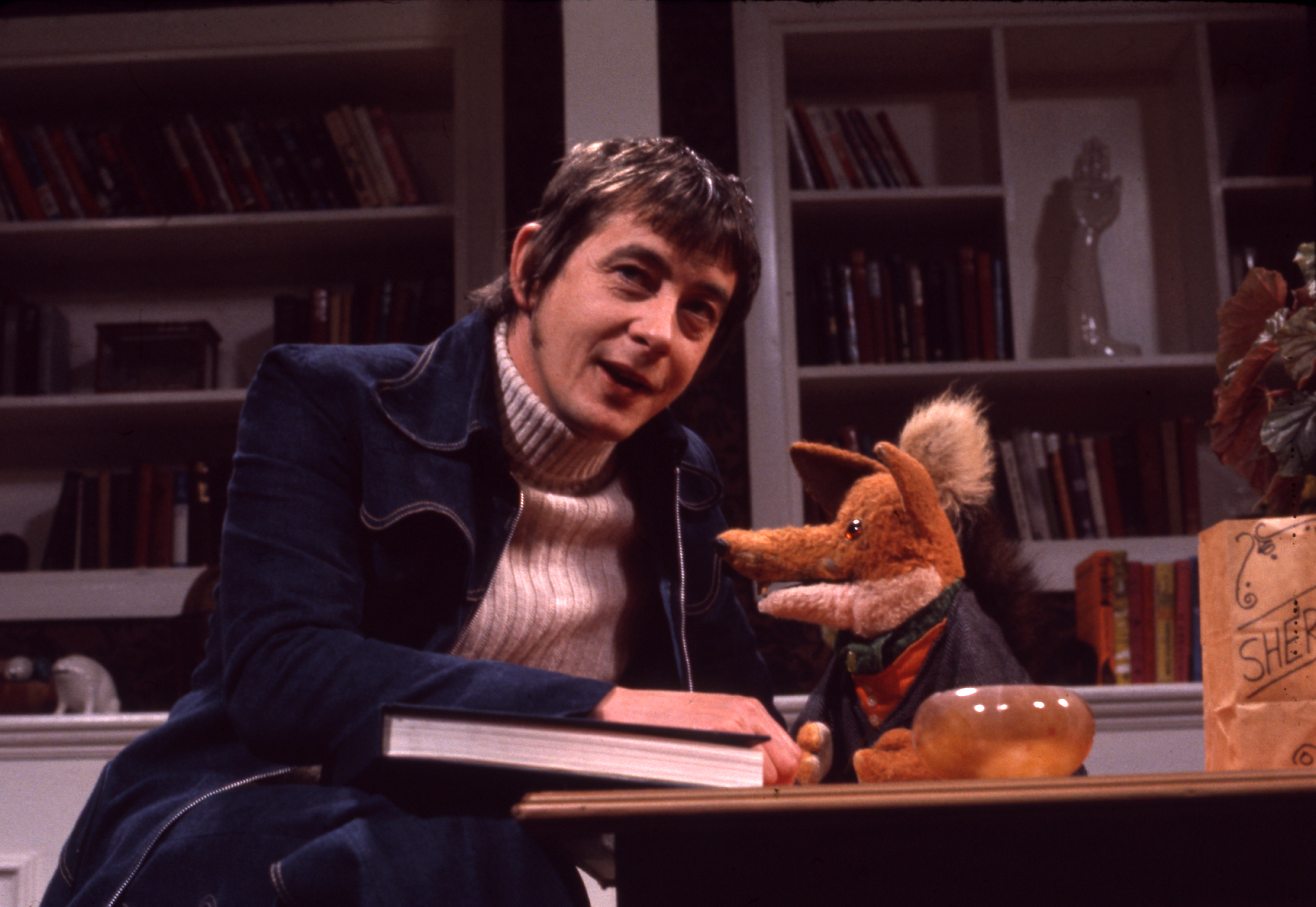 In 1980, the actor starred in the BBC classic Yes Minister playing Bernard Woolley.

He starred opposite Sir Nigel Hawthorne and Paul Eddington from 1980 to 1984.

Fowlds played Oscar Blaketon in Heartbeat for 18 years as the show ran from 1992 until 2009.

His well-known character first appeared as the local police sergeant before he retired from the force.

He then ran the post office before becoming a publican.

Who was Derek Fowlds and how did he die?

Derek Fowlds' family confirmed the actor died after suffering from pneumonia that led to heart failure triggered by sepsis.

He was surrounded by his family when he died and is survived by sons Jamie and Jeremy.

He was born in Wandsworth, London, and educated at Ashlyns School in Hertfordshire.

After training at Rada he made his first acting debut on the West End in The Miracle Worker.

He starred in shows such as Edward the Seventh, Affairs of the Heart, Rules of Engagement, Chancer and Firm Friends.

He released his autobiography A Part Worth Playing in 2015 and his most recent credited TV appearances were Casualty in 2013 and Doctors in 2017.