Des on ITV filming location: Where was Des filmed? Where is it set?

Des is a new three-part drama series on ITV, and it documents the arrest and conviction of serial killer Dennis Nilsen. David Tennant takes on the challenging role of the titular character, who murdered a number of young men at his two homes in London. Express.co.uk has everything you need to know about where the series was filmed and set.

Where is Des set?

Des is based on the true story of Scottish former civil servant Dennis Nilsen, who was also known as The Muswell Hill Murderer.

Nilsen murdered at least 12 men between the years 1978 and 1983 in London, and the series is set during this time period.

Viewers will notice the time period from details such as costumes and the decor inside Nilsen’s two homes – in Cranley Gardens and Melrose Avenue, London.

Part of the series is also set at the prison in which Nilsen spent the earlier part of his lifelong sentence – Wormwood Scrubs.

The three-part drama follows the investigation right through from Nilsen’s arrest to the moment he is sentenced after a jury reached a majority guilty verdict.

Viewers will also get insight into how the police dealt with the high profile case and the pressures they were under, with Daniel Mays playing DCI Peter Jay. 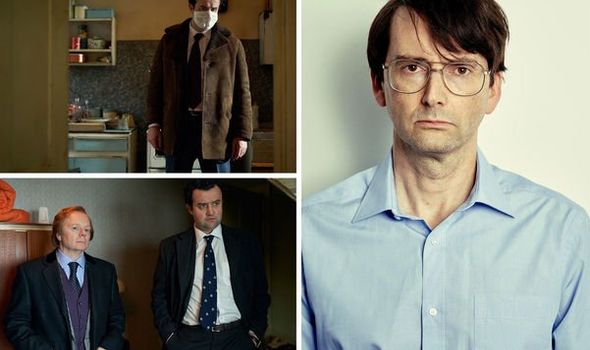 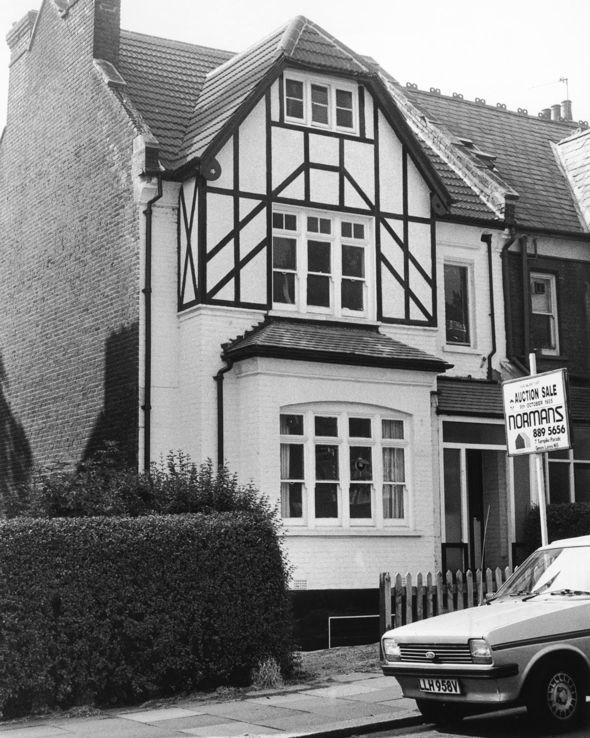 While the motive for the murders has never been revealed, many of Nilsen’s victims were either homeless or homosexual.

The series shows how the economic climate during this time impacted the men Nilsen came to manipulate and kill.

Lewis Arnold, who directed the series, told Express.co.uk and other media: “In terms of setting up the economic crisis and 1983, that opening came about because… the victims are absent and all we get is what Dennis was telling us.

“So it was to establish who they were and why they were victims.”

Viewers will notice real-life archive footage from news reports at the time of the investigation have been used to give a sense of what was happening in the world at that moment. 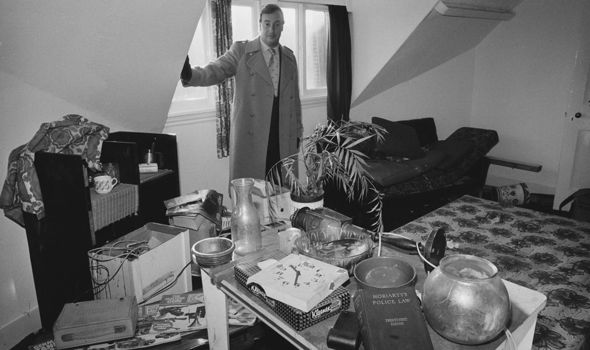 Kim Varvell, executive producer, said: “People have been fascinated with him for years.

“I was really interested looking at the 1983 Thatcher Government, homelessness and unemployment on the rise.

“It makes it really prevalent to look at this now.” The series was filmed at the end of 2019 in and around London.

Nilsen’s addresses during the time of the murders were 195 Melrose Avenue and 23 Cranley Gardens.

Although the series is set at his home addresses at the beginning, fans will be interested to learn it was not actually filmed there. 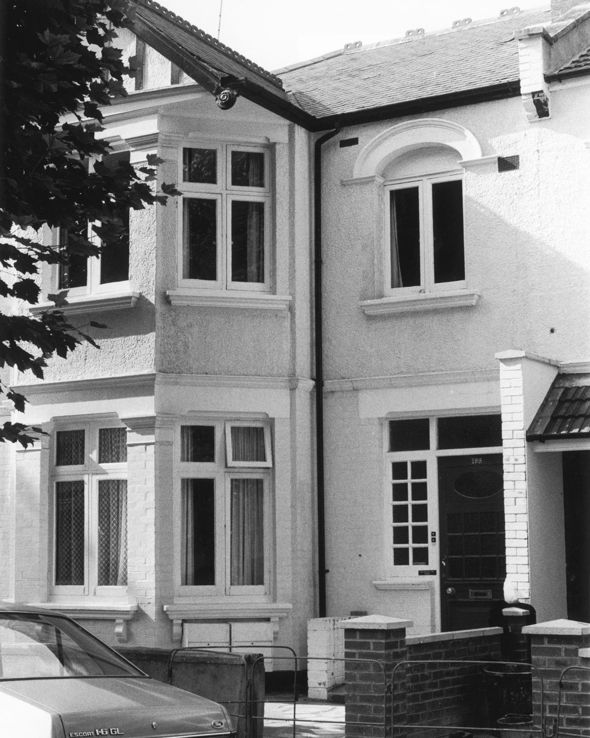 Where was Des filmed?

Due to the time period in which the series is set, the crews had to think outside the box when it came to representing London during the 80s.

As London is one of the fastest evolving cities in the world, there is no way the exact locations would have looked the same as they did during the time of Nilsen’s murders.

Arnold said: “There’s a lot of design work at Crawley Gardens, it was a set build. Lots of prison shots were at Holloway.

“We filmed in North London due to the architecture of the houses, as Crawley was such an iconic image.”

The cast spoke of how they felt disturbed by the set of the interior of Nilsen’s home, which was very much like the real thing.

BREXIT BULLETIN: Sign up for our special edition newsletter with exclusive insight from this week’s crunch talks

Varvell said: “Being able to build the interior of Crawley was brilliant for us, it was really eerie and was an exact replica.”

Cast including May and Jason Watkins, who plays author Brian Masters, called the set “disturbing” and “terrifying”.

Not much filming is carried out at the homes, as the creators decided not to feature any of the actual murders in the series.

Nilsen was known to have either strangled or drowned his victims, before dismembering them and storing them in his house – either in cupboards or under floorboards.

Writer Luke Neil said they had decided not to feature any crimes as they did not want to sensationalise or gratify them in any way.

Des airs on ITV on September 14