EXCLUSIVE: Shang-Chi and the Legend of the Ten Rings filmmaker Destin Daniel Cretton has entered into an exclusive multi-year overall deal with Disney companies Marvel Studios and Hulu’s Onyx Collective. The filmmaker is already in development with Marvel Studios on a new MCU series for Disney+.

At the same time, Disney has made it official that Cretton is returning to write and direct the sequel to Shang-Chi and the Legend of the Ten Rings.

The big new deal enables Cretton to develop TV projects for both Marvel Studios for Disney+ and Onyx Collective across all platforms, including Hulu. Maui-born Cretton will produce through a new production company he is launching with partner Asher Goldstein, named Family Owned. Together they will focus on building a slate of projects in film and TV that highlight the experiences of communities that have traditionally been overlooked by pop culture. 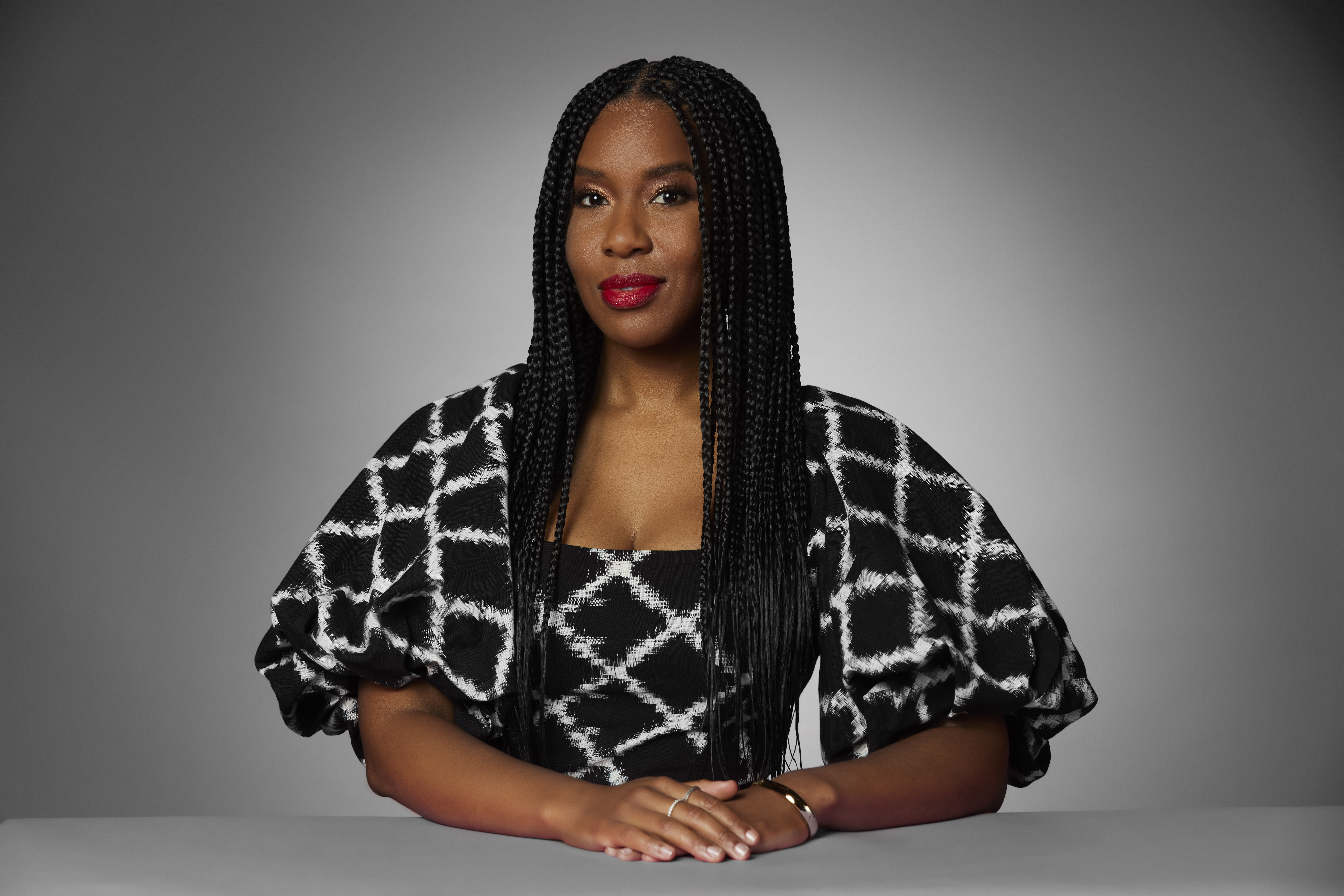 “Destin is a powerhouse storyteller with impeccable taste in material. As we continue to expand our roster, Destin’s unique voice will help usher in an exciting slate of content for our global audience,” said Tara Duncan, President, Freeform & Onyx Collective.

Shang Chi and the Legend of the Ten Rings, starring Simu Liu, Michelle Yeoh, Awkwafina, and Tony Leung, represents the first Marvel Cinematic Universe movie that is led by an Asian actor, and mostly Asian cast. The film, which opened over Labor Day weekend, is the highest grossing domestic release to date this year with $224.5M. The movie’s Labor Day opening box office record of $94.6M repped a rebound for the pandemic box office, and encouraged rival studios to keep their event releases scheduled throughout the remainder of the year in cinemas during the pandemic as moviegoers made a point to return. Worldwide, Shang-Chi has grossed close to $432M.

“Destin is an amazing collaborator who brought a unique perspective and skill to Shang-Chi and The Legend of the Ten Rings. We had a fantastic time working together on the film and he has so many intriguing ideas for stories to bring to life on Disney+, so we’re thrilled to expand our relationship with him and can’t wait to get started,” said Kevin Feige, President, Marvel Studios and Chief Creative Officer, Marvel.

There are no details about the Marvel series Cretton is working on for Disney+. At the Disney streamer, Cretton also has American Born Chinese, an action-comedy based on the 2006 graphic novel by Gene Luen Yang, which recently received a straight-to-series order.

“Working on Shang-Chi with Kevin and the Marvel Studios team was one of the highlights of my life, and I couldn’t be more excited about Tara’s vision for Onyx Collective. I can’t wait to explore new stories and build new worlds with this community,” said Cretton.

Cretton’s feature film debut, I Am Not a Hipster, premiered at Sundance in 2012, and was followed by Short Term 12, which won the Grand Jury Prize and Audience Award at the SXSW Film Festival in 2013, featuring early performances by Brie Larson, Lakeith Stanfield, Rami Malek, Kaitlyn Dever, and John Gallagher Jr. His third movie, an adaptation of the New York Times best-selling memoir, The Glass Castle, starred Larson, Woody Harrelson, and Naomi Watts and was released in 2016 by Lionsgate. Following this, Cretton directed Just Mercy for Warner Bros, the adaptation of the New York Times best-selling memoir by civil rights attorney Bryan Stevenson. The film starred Michael B. Jordan, Larson and Jamie Foxx with the latter receiving a SAG nomination for Best Supporting Male Actor.