Did Ragnar plan to kill Floki after Athelstan’s death in Vikings?

Vikings aired for a total of six seasons and it told the story of the notorious warrior, Ragnar Lothbrok (played by Travis Fimmel). Ragnar was best friends with the quirky character Floki (Gustaf Skarsgård) in the series, but a murder plot took its toll on their relationship. Floki killed Ragnar’s friend Athelstan (George Blagden) and fans believe Ragnar had plotted to get his revenge.

Did Ragnar have plans to kill Floki?

Ragnar Lothbrok was a fan-favourite character in Vikings and many said he kept the show alive.

Sadly he was killed off in season four and his death left viewers feeling both angry and heartbroken.

The series included plenty of shocking deaths, with Christian Athelstan’s death being one of the most emotional.

Athelstan and Ragnar had formed a strong bond as they both learned to appreciate one another’s religious customs.

But Floki was not as accepting of Athelstan’s ways and he continued to see the former monk as a threat. 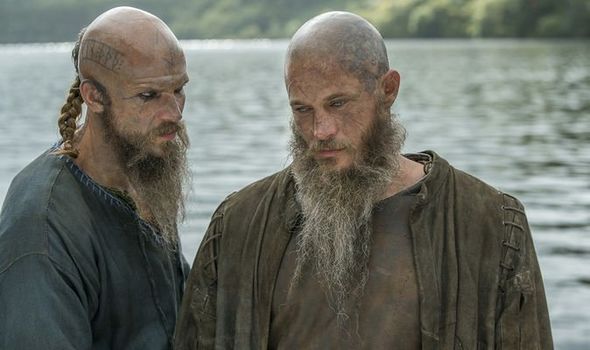 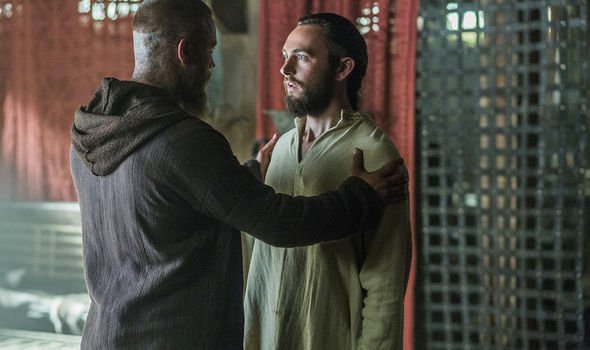 Eventually, Floki was overcome with fear and he killed Athelstan, who had suspected his death was on the horizon.

Still, it came as a complete shock to fans, and to Ragnar, who mourned his friend’s death for a long time.

Floki’s wrongdoing was highlighted publicly, but he was never truly punished for what he had done.

Some fans believe Ragnar had intended to kill Floki, as he cared deeply about Athelstan.

They have taken to the online platform Reddit to discuss the possibility. 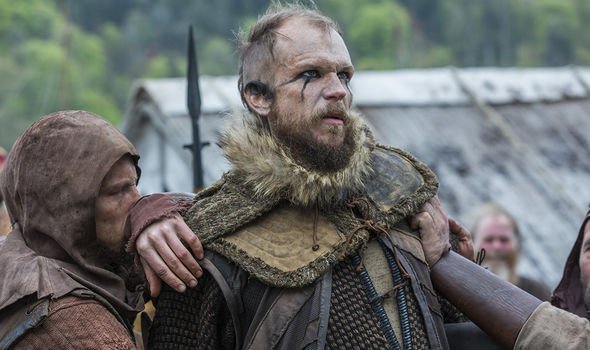 One fan said: “What do you think Ragnar would have done to Floki if Bjorn didn’t force his hand so to speak by publically arresting him for killing Athelstan?

“He talked about showing Floki the fury of a patient man. The only substantial thing he had done to Floki up to then though was let him lead and fail the first attack on Paris.

“So what else did he have in store for Floki if Bjorn didn’t mess with his plans?”

Many fans have pointed out how there was too strong a bond between Floki and Ragnar for the king of Kattegat to kill him.

In the end, Ragnar let Floki go as he did not want to cause any more upset amongst the group. 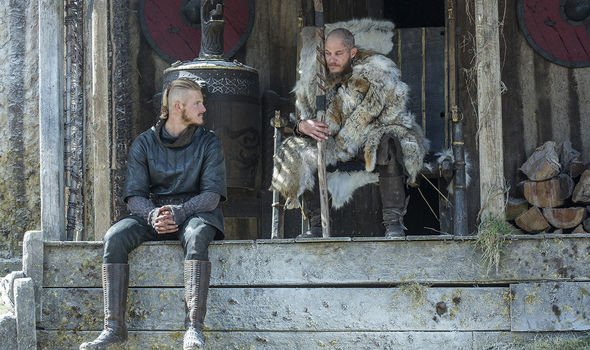 However, there are some fans who are adamant Ragnar had bigger plans for Floki up his sleeve.

One said: “Ragnar said to Bjorn ‘don’t you think if I wanted him arrested, I would have already done so?’

“So he definitely had something in store for Floki but perhaps the writers did not know what.

“He wouldn’t have done nothing to him, he killed Athelstan and he was furious. He wasn’t just gonna pretend like nothing happened.” [Sic]

The show’s creator, Michael Hirst, spoke to Express.co.uk about whether Floki ever regretted killing Athelstan.

He said there was never any regret as Floki strongly believed Athelstan was having a negative influence on Ragnar.

He believed he was killing Athelstan for the good of his friend and the rest of the Vikings.

Floki despised the idea of Christianity and he felt more threatened by the concept towards the end of the Viking Age.

He was convinced the Norse gods existed and they would eventually overcome Athelstan’s Christian god.