Following the late rapper's passing, a friend said "we took on the world." 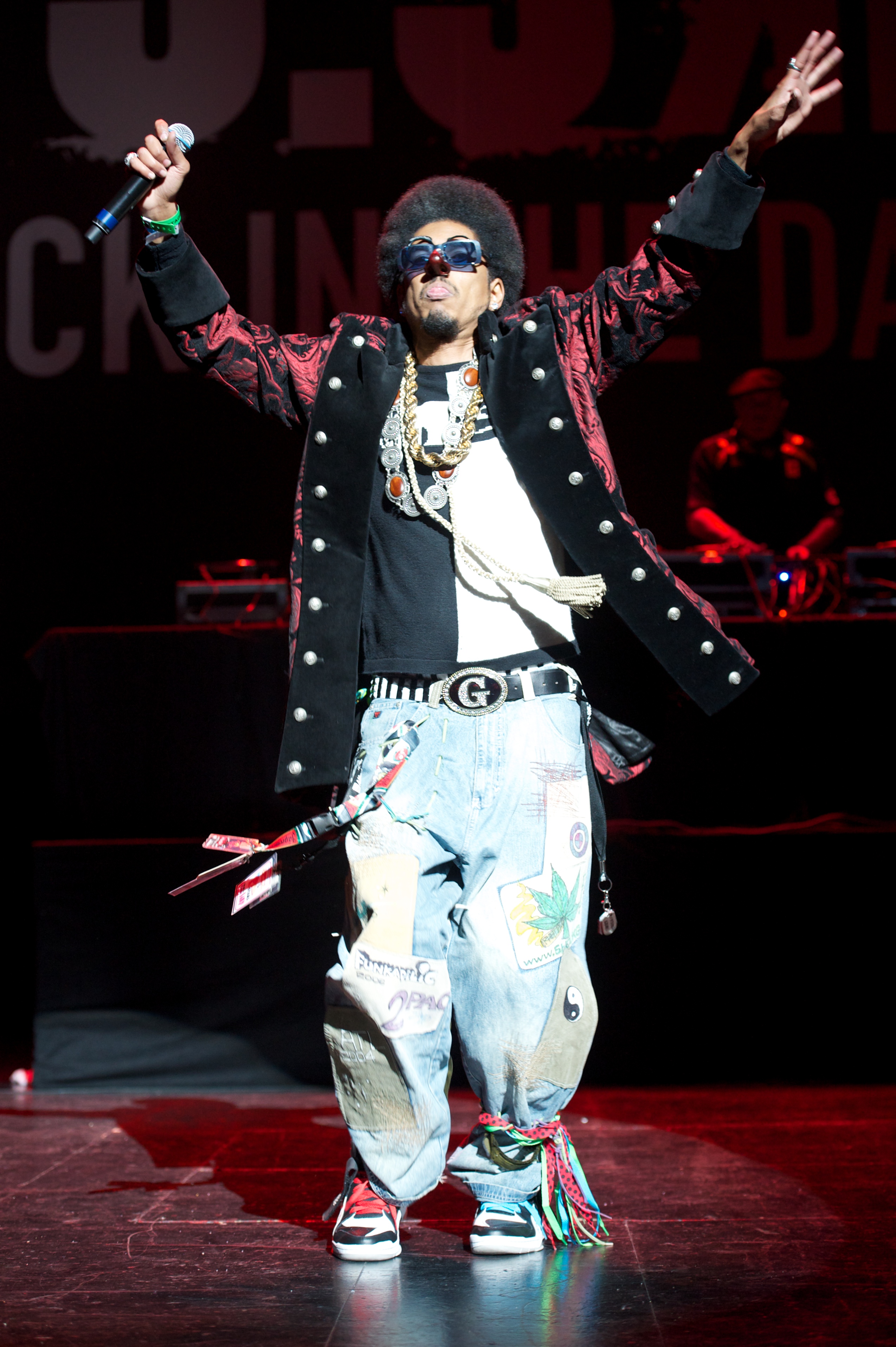 A friend of the late rapper- Chopmaster J aka Big Brutha- shared the sad news in an Instagram post on Thursday, which included a black and white photo of the pair.

He wrote in the caption: "34 years ago almost to the day we had a wild idea we can be a hip hop band and take on the world through it all the dream became a reality and the reality became a nightmare for some.

"And now he’s awaken from the fame long live shock G Aka Humpty Hump and Rest In Peace my Brotha Greg Jacobs!!!"

The caption concluded with the hashtag #digitalunderground and a sad face emoji.