The couple announced their separation after 19 years together last month. 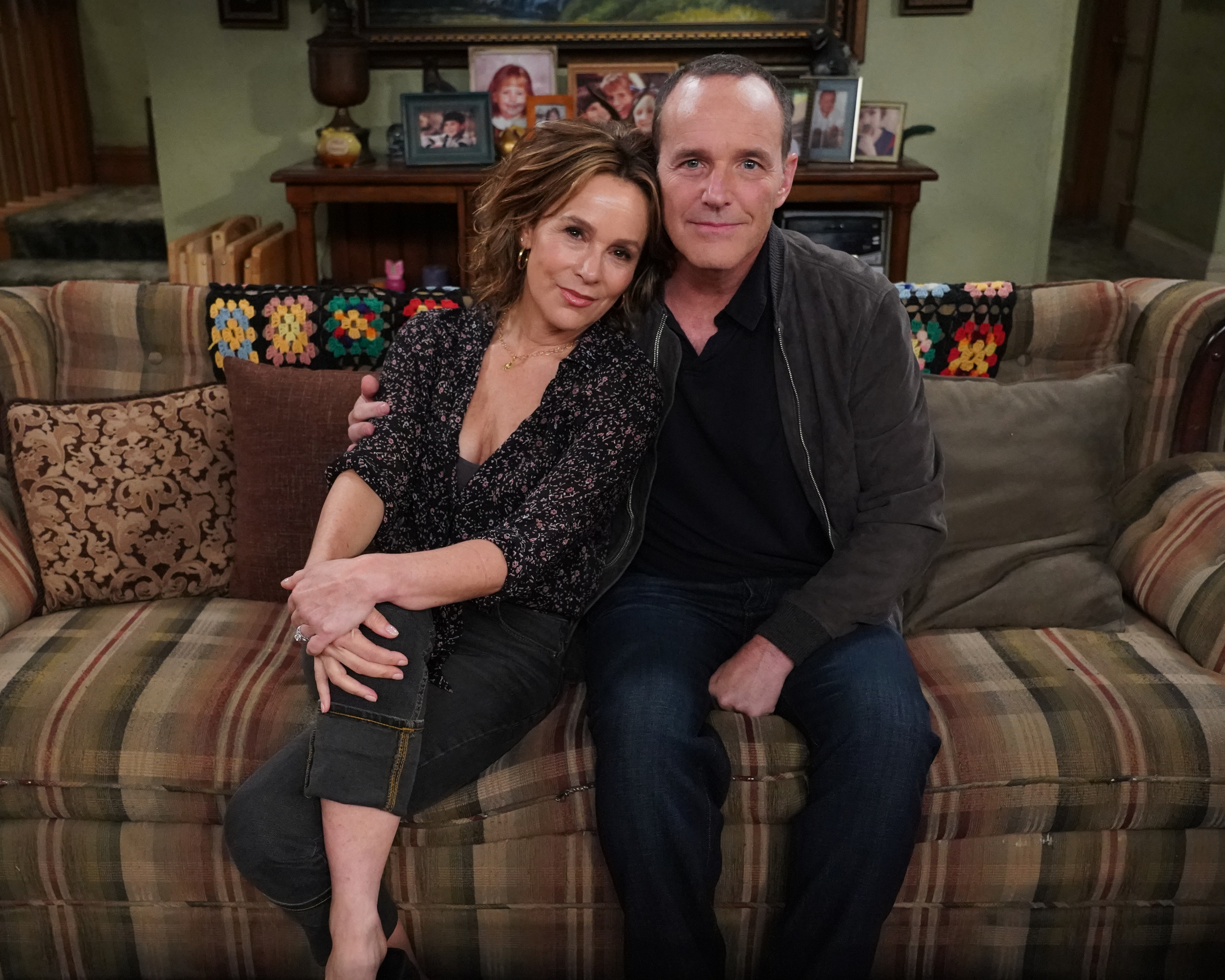 The Blast has reported that the documents were filed by the Agents of SHIELD star in Los Angeles County Courts on Thursday, August 13.

Elsewhere, Jennifer shared the news of her separation from Clark actor in an Instagram post at the beginning of July.

The former couple posted the same caption and photo of Jennifer embracing Clark as they donned soft smiles.

The caption read: "after 19 years together, we separated in january, knowing we’d always be a family who loves, values and cares for each other. 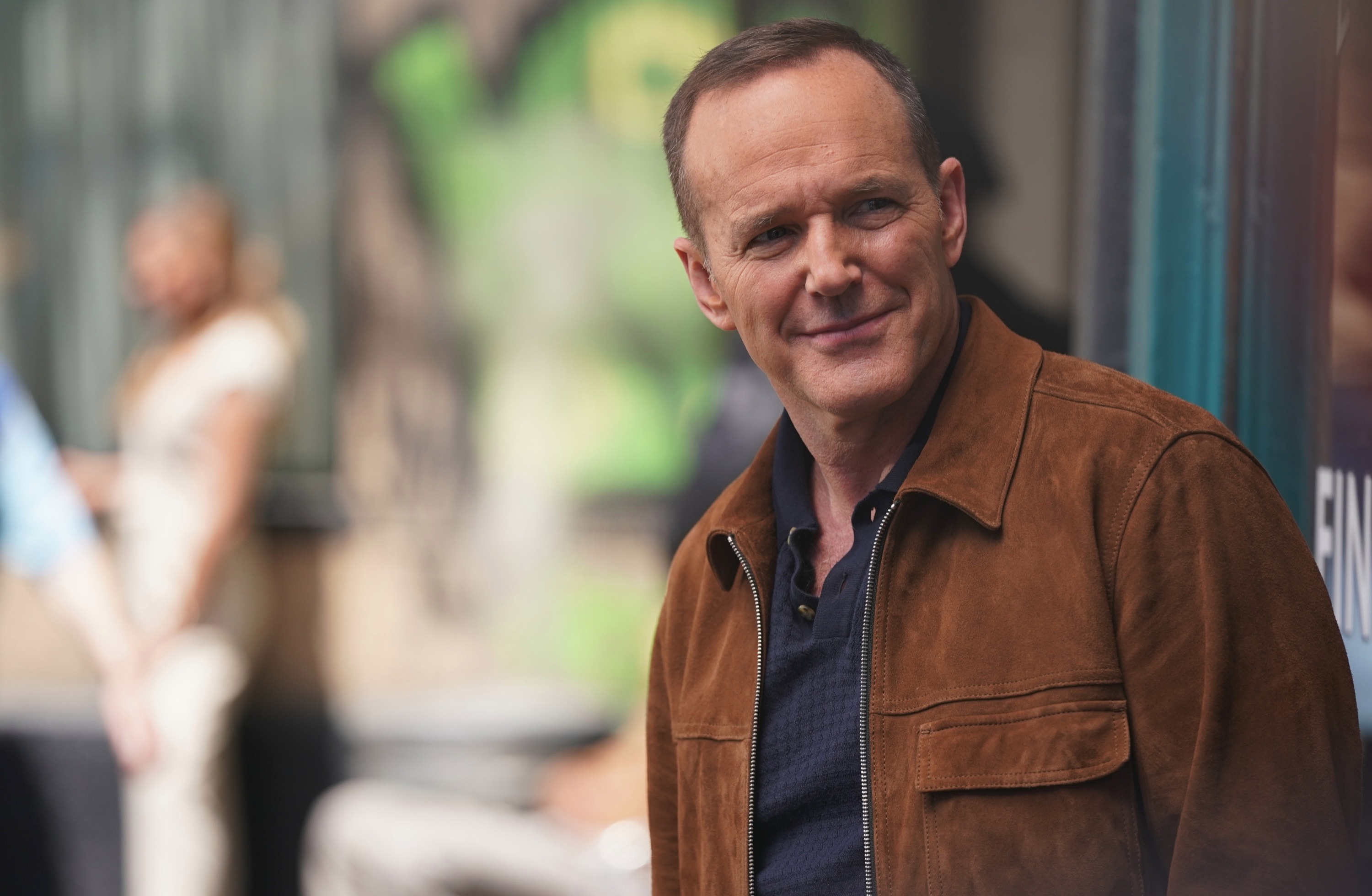 "we recently made the difficult decision to divorce, but we remain close and are deeply grateful for the life we’ve shared and the wonderful daughter we’ve raised" (sic).

Jennifer and Clark share daughter Stella, who was born on December 3, 2001.

After signing the post from both Jennifer and Clark, the actress added: "p.s. totally crying as we post this."

The pair married in 2001 and starred alongside each other in the Lifetime Christmas movie The Road to Christmas. 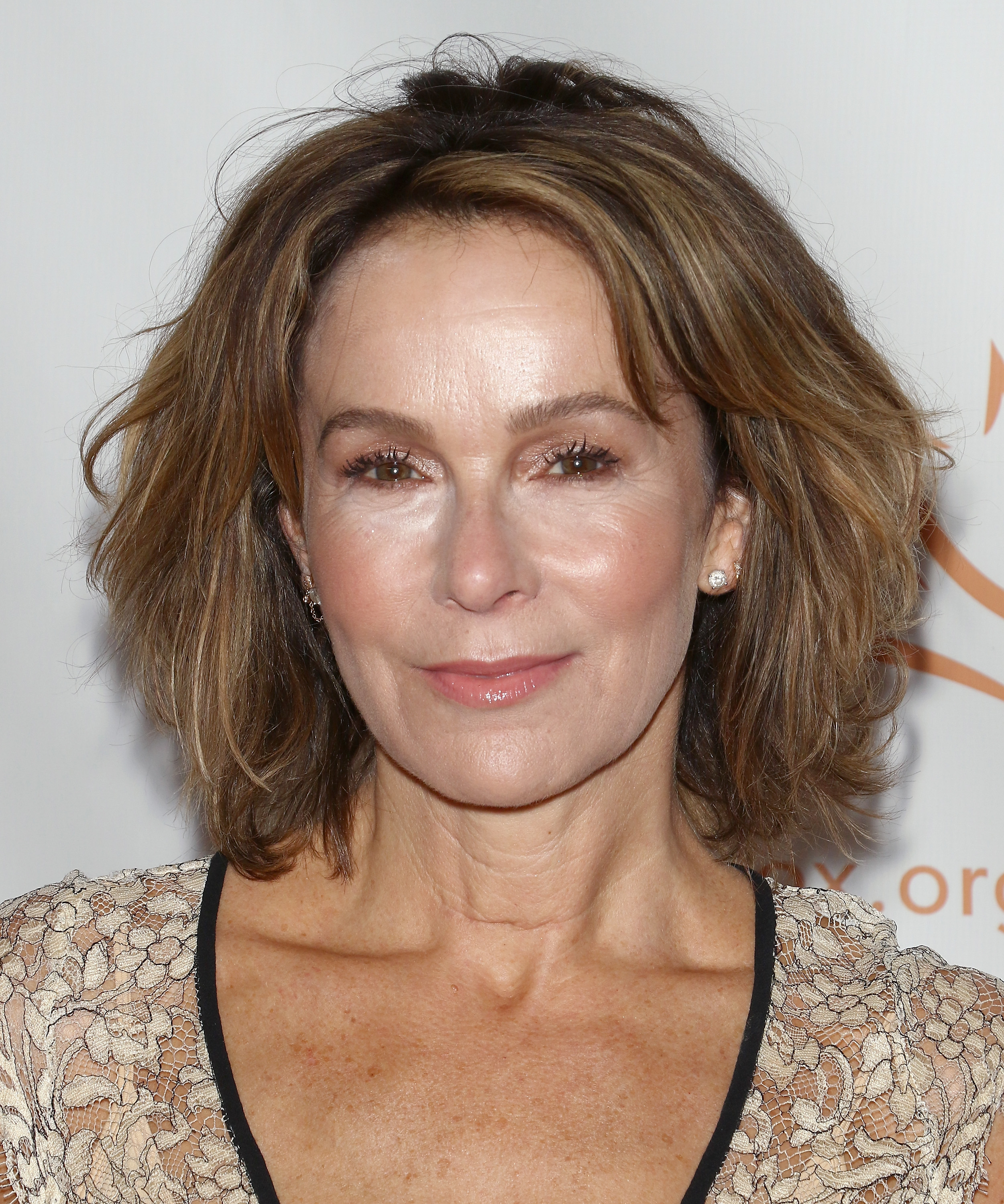 They recently reunited onscreen in a second season episode of ABC's The Conners as a married couple looking for a third person to join their "throuple."

Jennifer is best known for playing Frances "Baby Houseman" in the 1987 romantic drama Dirty Dancing, while Clark stars as Phil Coulson on ABC's Agents of SHIELD.

Despite splitting back in January, Jennifer shared a touching tribute to Clark on Father's Day. 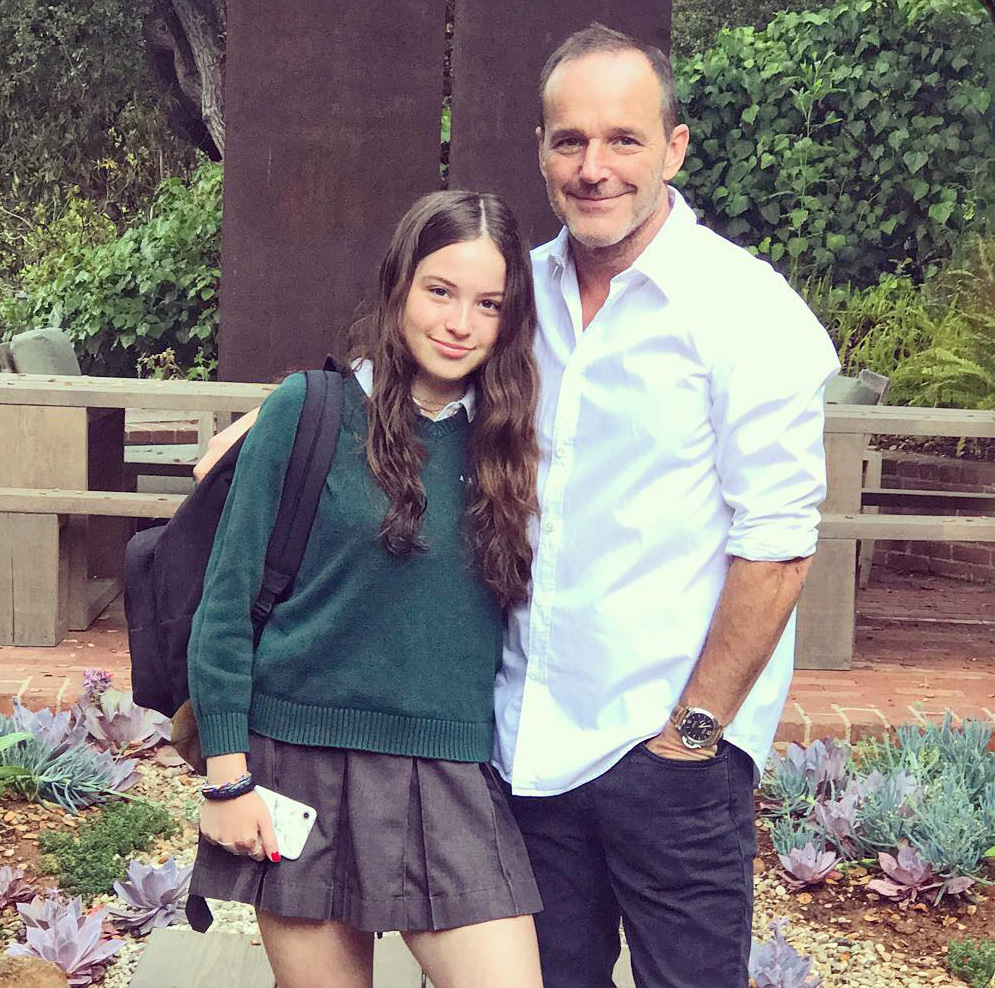 She captioned a sweet photo of Clark with Stella: "i love you and am beyond grateful you showed up just in the nick o’ time to make my dream come true. for continuing to show up as a devoted, loving dad and partner to raise this amazing human with.

"couldn’t have done it without you" (sic).

Jennifer has regularly been updating her Instagram account throughout the coronavirus pandemic lockdown and managed to keep the split under wraps until they posted the joint statement.