“But boy is it,” David Zaslav says 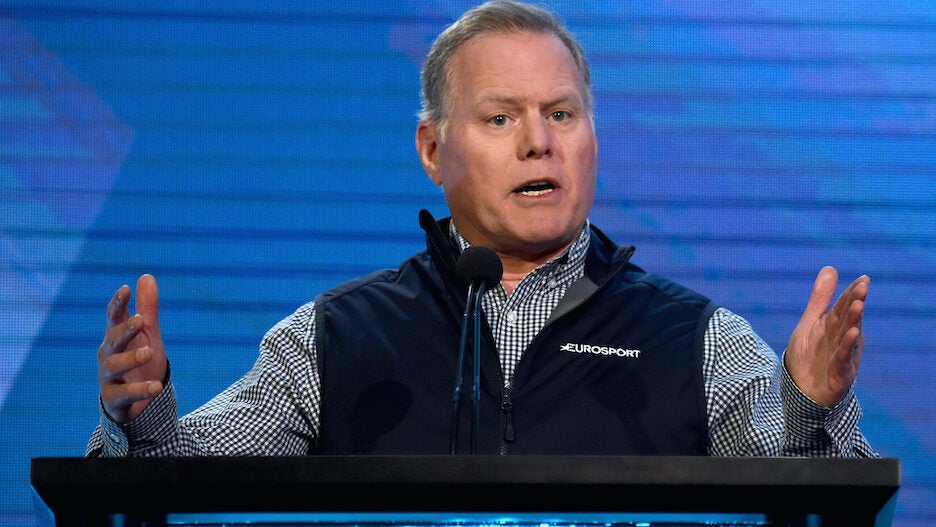 To any of our readers who don’t understand why dwindling TV ratings are not having a negative impact on ad dollars, you’re not alone. And you definitely should not feel dumb about that because one of the brightest CEOs in the business, Discovery’s David Zaslav, doesn’t quite get it either.

Zaslav tried his best to explain the situation Tuesday at the annual Credit Suisse media conference. He plugged Discovery+’s “ad-light” option in the process. 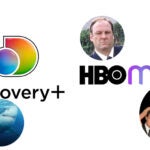 “And yet,” advertisers still “need access to video content,” Zaslav said, which explains those “massive” CPMs (cost per thousand impressions).

“You’ve got a lot of dollars chasing less,” Zaslav said. “It may not make sense that viewership is going down but revenue is going up, but boy is it.” 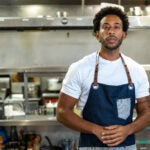 And in a future where Netflix, Disney+ and whatever the result of the WarnerMedia/Discovery merger is on HBO Max and Discovery+ rule the landscape, which is what Zaslav envisions, only one offers space for commercials.

Zaslav will run the new company, which will be called Warner Bros. Discovery, after the deal passes regulatory hurdles and eventually closes.

“We’re gonna lean into that,” he promised. “That is a window to a lot more money.”