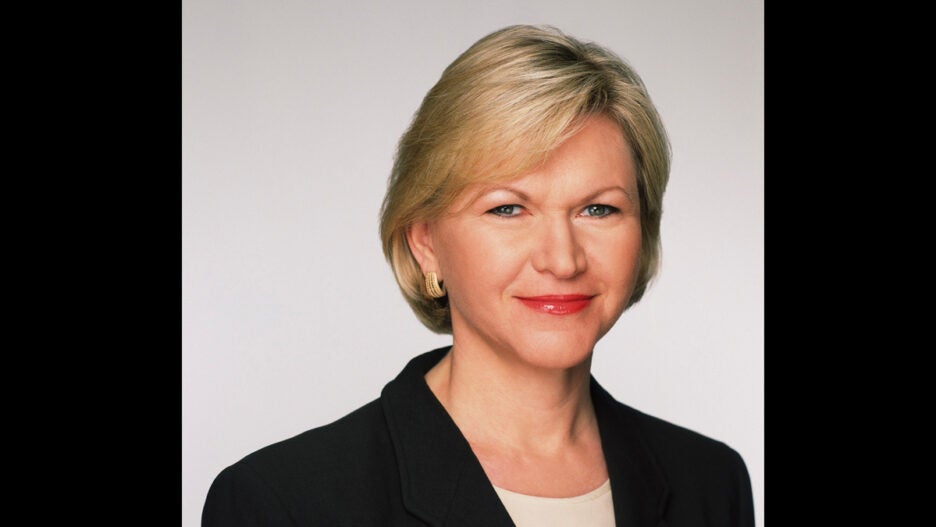 Zenia Mucha, Disney’s longtime head of corporate communications, is leaving the company after a 19-year tenure. Mucha will step down sometime next year, according to the New York Times.

She was the longtime ally of former Disney CEO Bob Iger, who is himself stepping away officially at the end of this year after two years as executive chairman, when his contract is up. Mucha was among Disney’s highest earners, taking home $4.9 million in compensation in 2020.

Disney reps did not immediately respond to TheWrap’s request for comment.