Doctor Who: Fans suspect surprise romance after clue dropped – did you spot it?

Doctor Who was back for an episode show-writer Chris Chibnall previously described as “terrifying” this evening as The Doctor (played by Jodie Whittaker) and the gang faced a whole new set of challenges. Towards the end of the instalment, fans believe they’ve spotted clues that signalled a possible romance for Yaz (Mandip Gill), and Ryan (Tosin Cole) – will they end up together?

Last weekend saw the gang face off against The Master (Sacha Dhawan) as he revealed to The Doctor their planet had been destroyed.

Things looked to be less dramatic this weekend as The Doctor and co. headed off for a relaxing break away to the Tranquility Spa.

However, it didn’t last long as they were soon met with a brand new challenge after it was revealed they were on an uninhabitable orphan planet.

He was gutted to have to leave her behind, but some viewers think there may be romance on the cards for another pair. 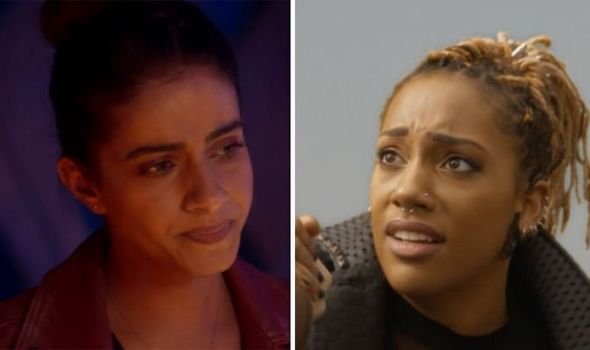 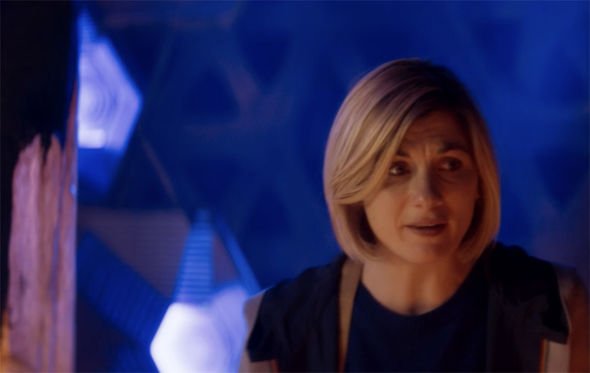 Another viewer asked: “Why does Yaz suddenly fancy Ryan? Swear she fancied the Doctor last year? What happened to Thamsin?! #DoctorWho.”

“I’m absolutely convinced this is gonna end with Yaz telling Ryan she loves him, at least (and even if not today it’s clearly on the cards eventually) #DoctorWho,” commented another.

“It’s so clear after this episode Yaz wants Ryan though. The jealousy she felt. That’s literally all that one character that I forgot her name was there for. To make Yaz feel jealous and then lead into those two being together. That’s what I think, its obvious #DoctorWho,” echoed another viewer. 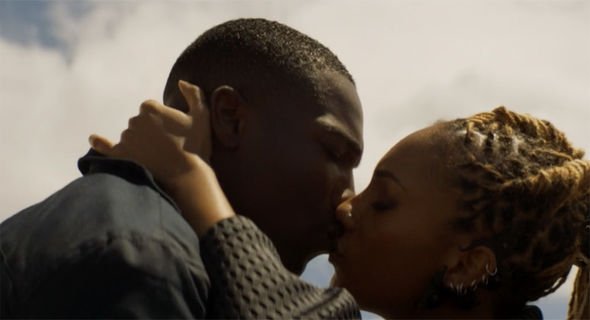 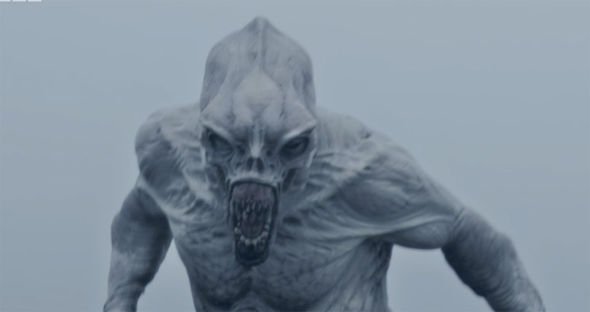 Viewers also suspected a subtle message as The Doctor made references to climate change towards the end of the instalment.

The planet, Orphan 55, was revealed to be earth, and the gang had to escape after it was a danger to live on.

It was revealed the monsters this evening were as Yaz asked: “When did you know it was earth?”

The Doctor replied: “Just before you did,” before embarking on an emotive monologue to end the episode.

She said: “Look I know what you’re thinking but its one possible future, one timeline,

“I can’t tell you earth’s going to be okay, in your time humanity is busy arguing over the washing up whilst the house burns down unless people face facts and change.

“Catastrophe is coming, but it’s not decided, you know that, the future is not fixed, it depends on billions of decisions and actions and people stepping up.

“Humans i think you forget how powerful you are, lives change worlds people can save planets or wreck them, that’s the choice,” she concluded.

Fans were quick to comment on the “important” statement underlying the episode this evening.

One viewer shared: “#DoctorWho be like “heres what’s going to happen if we don’t stop climate change” and i think that’s beautiful.”

Another wrote: “Okay #DoctorWho was flippin incredible and the climate change monologue was SO important.”

A third said: “#DoctorWho episode tonight sending a message to all the people who think climate change is a fad. Our world will collapse under all our stupidity. Climate change is real and will happen if we don’t sort ourselves out.”

However, not all fans were so impressed with the message underlying this evening’s episode, claiming it led them to “switch off”.

One viewer said: “Shame #DoctorWho now has writers who like to preach at their audience with their woke, climate change drivel. It’s getting really hard to watch now.”

“I thought it was the best of the female #DoctorWho era up until the #woke message of climate change. I then switched off,” stated another.

As Doctor Who returns next week, will romance be on the cards for Yaz and Ryan, and what challenges will come their way?

Doctor Who returns next Sunday at 7.10pm on BBC One.