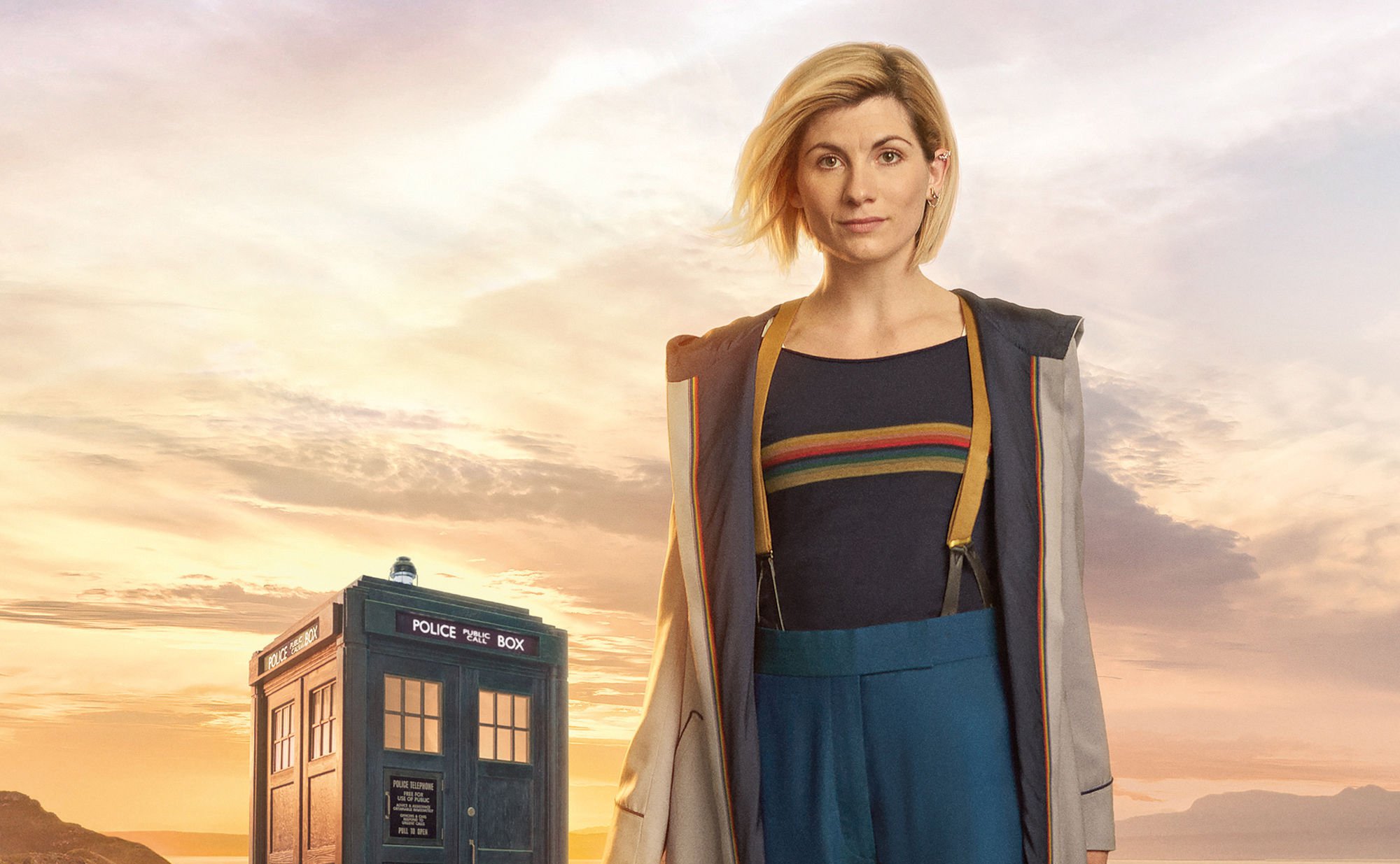 Doctor Who has been up there with my favourite TV shows since I was a child – but over the past few years, I’ve fallen out of love with it.

There are so many moments from the past 16 years, since the sci-fi first appeared back on screens in 2005, that that will stick in my mind forever – Christopher Eccleston rocking up in his leather jacket and grabbing Billie Piper’s hand, the heartbreak of Doomsday, and Peter Capaldi’s iconic first episode where he uttered the immortal line: ‘No Sir! All 13.’

But over the past few years, my love for the show has faltered in a way it never has before and it’s certainly not down to Jodie Whittaker’s casting, which I still feel was absolute gold.

In short, the writing has not exactly been my cup of tea.

Chris Chibnall, who has helmed the show since 2017, is undoubtedly a brilliant writer – after all, he gripped the entire nation with Broadchurch, one of the best British dramas of the decade. But the past few series of Doctor Who, it seems he’s not played to his strengths.

Some of the storytelling has been questionable at best and it feels a little like Jodie, who was put under immense pressure as the first actress to play the Time Lord, has been let down by her scenes.

However, things might be about to change in a big way, after the absolute influx of Doctor Who news this week.

It was recently announced that, for the first time since the 80s, the next series of Doctor Who will be ‘all one story’.

For me, Doctor Who has long been in need of a refresh. While some have suggested that could come in the form of it coming off air for a few years, it definitely doesn’t have to be that dramatic.

If Chris wants to play with the format and experiment for his final series, surely it can only be a good thing. He’s proven that his strength lies in a longer form stories, especially after his success with Broadchurch and Torchwood, which he was head writer on for the first two seasons.

And for those shouting that it’s not an original idea because it was done 35 years ago in Trial Of A Time Lord… let’s not even go there.

After six new episodes this year will come three specials in 2022. Details are being kept majorly under wraps, but we know the first will be a festive special on New Year’s Day, the second will tie into the BBC’s centenary celebrations, and the third will be in autumn, showing Jodie’s regeneration and introducing us to the 14th Doctor.

From autumn 2022, no one has any idea where the show will go – and that’s such a breath of fresh air.

We’ll have a new Doctor, a new showrunner, potentially new companions (it’s not been confirmed yet whether Mandip Gill, who plays Yaz, and John Bishop, who’s joining the cast as Dan, will stay beyond series 13) and, fingers crossed, a new lease of life for the show.

Chris won’t be appointing his own successor and has said that decision lies in the hands of the BBC. With any luck, the Beeb will be on the hunt for some up and coming talent rather than bowing to the pressure of casting a more high profile name.

I’m not saying I won’t be sad to see Jodie and Chris go. Plenty of fans fell in love with this era of Doctor Who. Just because I wasn’t one of them doesn’t mean it’s any less important in the history of the show, and it’s always sad when an actor leaves the role.

And Jodie and Chris have more than done their part – they’ve opened doors for the show that many would have thought impossible. Jodie in particular has overcome every obstacle put in her way with grace, determination, and an immense amount of fun.

She’s also been one of the most enthusiastic and thoughtful ambassadors the show has ever seen. It’s been said that Jodie keeps a copy of her costume at her house in case she needs to attend an event for children. During the height of the Covid-19 pandemic, she and Chris also quickly wrote and filmed a message from the Doctor to bring everyone a bit of reassurance and hope.

But, after five years of helming the show together, I definitely think it’s time for her and Chris to depart.

And what a way for them to go – with a feature length special that will celebrate 60 years of one of the most beloved series in Britain. I wouldn’t expect anything less for our brilliant 13th Doctor.

Doctor Who will return to BBC One in autumn this year.