Does Lady Gaga have kids?

LADY Gaga is a global superstar who has fans around the world who adore her.

But she has revealed a very painful secret, that she was raped and fell pregnant when she was just a teenager. 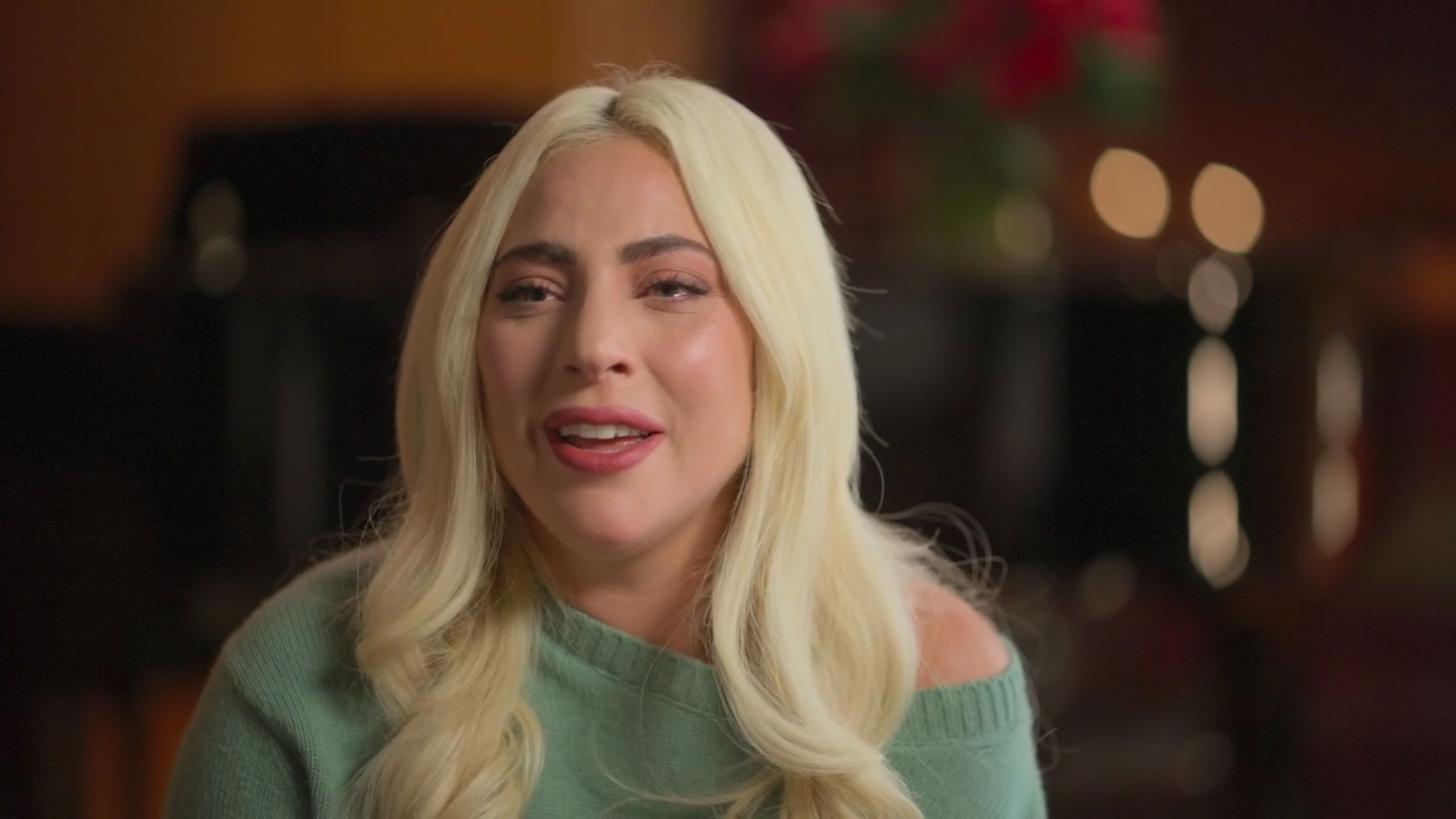 Does Lady Gaga have kids?

Lady Gaga does not have any children.

In May 2021, Lady Gaga revealed that when she was 19, she became pregnant after being raped by a record producer.

However, she did not say whether she had a termination or miscarried the pregnancy.

Lady Gaga has not revealed who her attacker was. 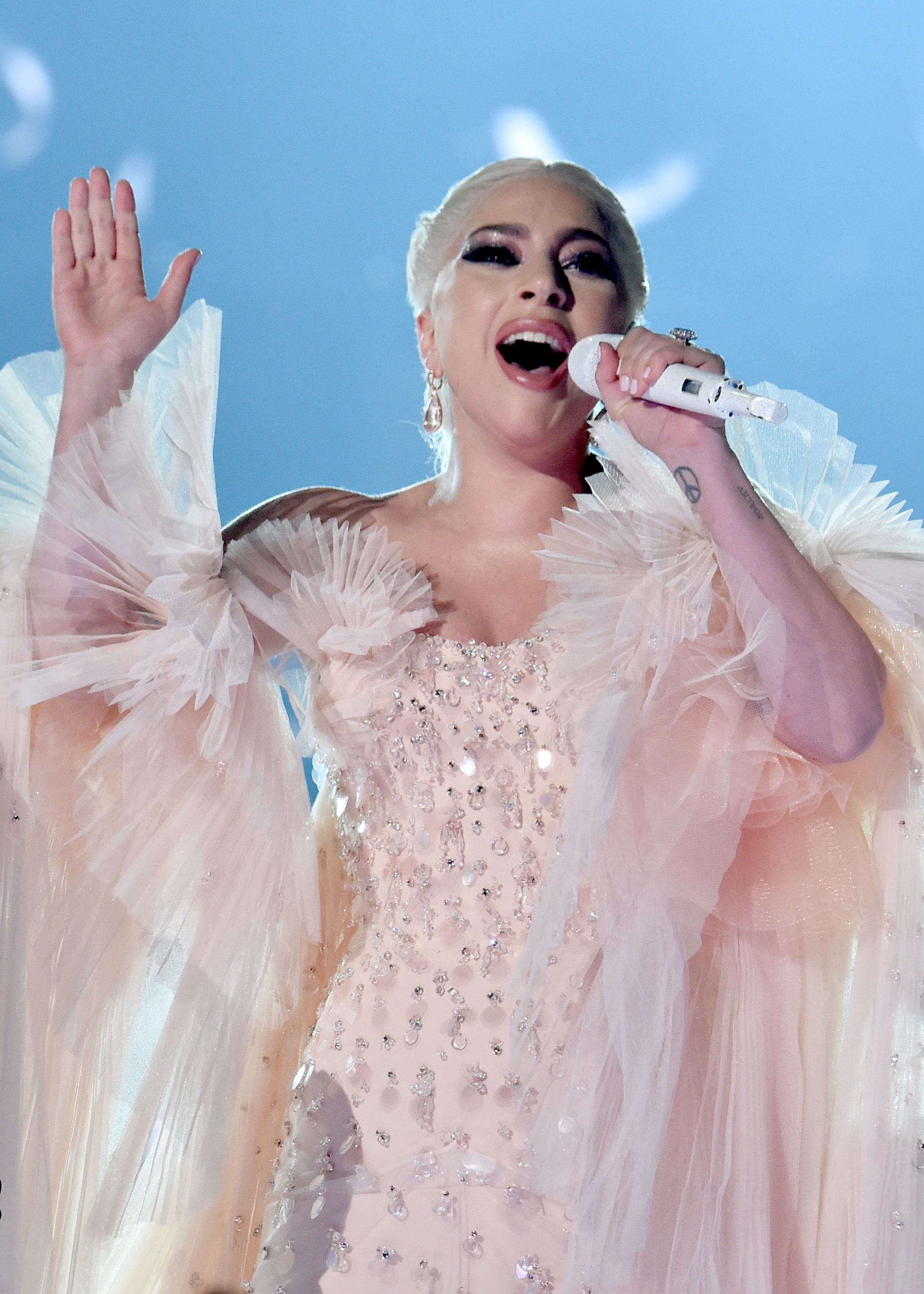 What has Lady Gaga said?

Speaking on Prince Harry's show The Me You Can't See, which looks into mental health and its causes, Lady Gaga said: “I was 19 years old, and I was working in the business, and a producer said to me, ‘Take your clothes off'. And I said 'no'.

"And I left, and they told me they were going to burn all of my music.

Her traumatising memories were triggered again years later during a hospital stay.

"At my parents’ house because I was vomiting and sick. Because I’d been being abused. I was locked away in a studio for months.”