Adam, 32, took to his Instagram Story on Thursday evening to show off his painful-looking injuries after taking part in the upcoming ITV series. 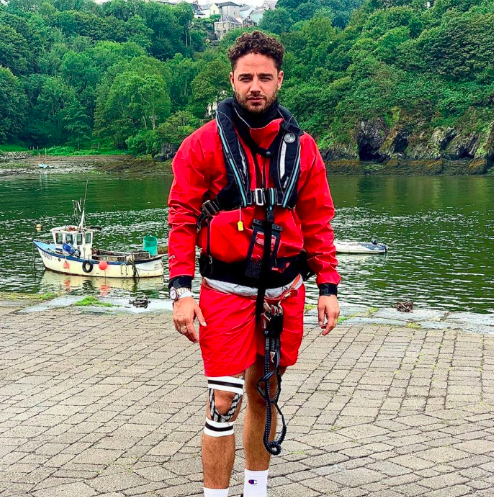 As well as cuts on his fingers, the former Emmerdale star was sporting some epic blisters – that were no doubt super painful.

Sadly, due to filming, Adam missed his third wedding anniversary with wife Caroline Daly – but he more than made up for it. 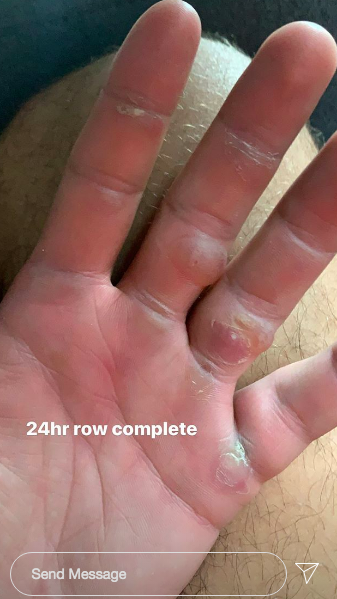 The dad-of-two decided to go all out for his other half and booked the same string quartet that he and Caroline had perform at their wedding.

Posting a video of them playing in his living room, he captioned it: "When your away on your wedding anniversary so book the same string quartet to play for your wife at home," followed by a red heart emoji.

Caroline later added some clips to her own Instagram Story as she gushed over her husband and told him: "Thank you for making my day so special." 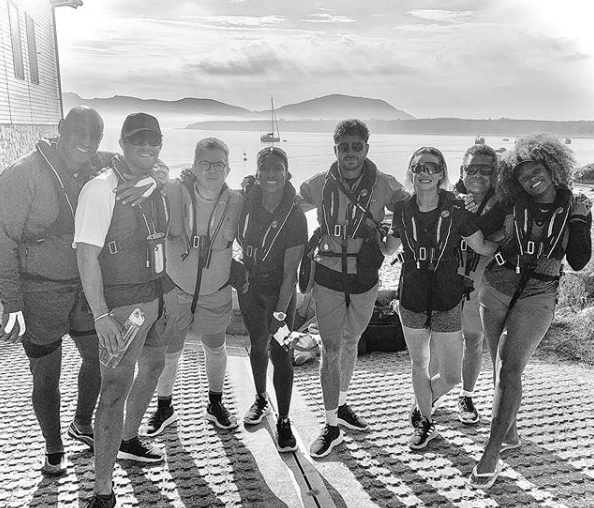 Adam is a contestant on Don't Rock The Boat – which is a brand new show from ITV that will see celebrities pushed to their limit.

Taking to the sea, the teams will battle hell and high water to win the coastal race.

However, the celebs are clearly getting along well so far as Adam shared a sweet black and white group photo on Monday and captioned it: "Everyone should be part of a team at least once in their life ❤️ @itv #dontrocktheboat." 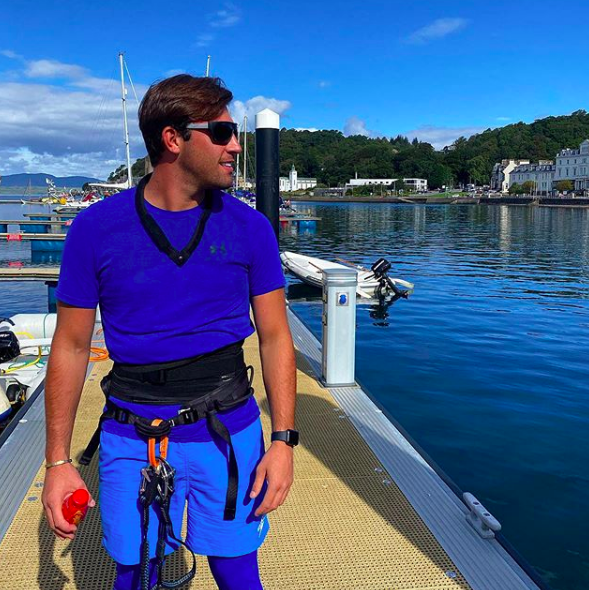 ITV are yet to confirm a release date for Don’t Rock The Boat, but the new show was announced in ITV’s Autumn schedule.

This means it will air on the channel later in 2020 and will consist of five episodes, each lasting an hour.