DOUGIE Poynter has revealed that he WAS invited to ex-girlfriend Ellie Goulding's wedding – but he turned down the offer because it wasn't "appropriate".

The 31-year-old star also told us that things are going from strength to strength with new girlfriend Maddy Elmer as he discussed his new book Plastic Sucks!. 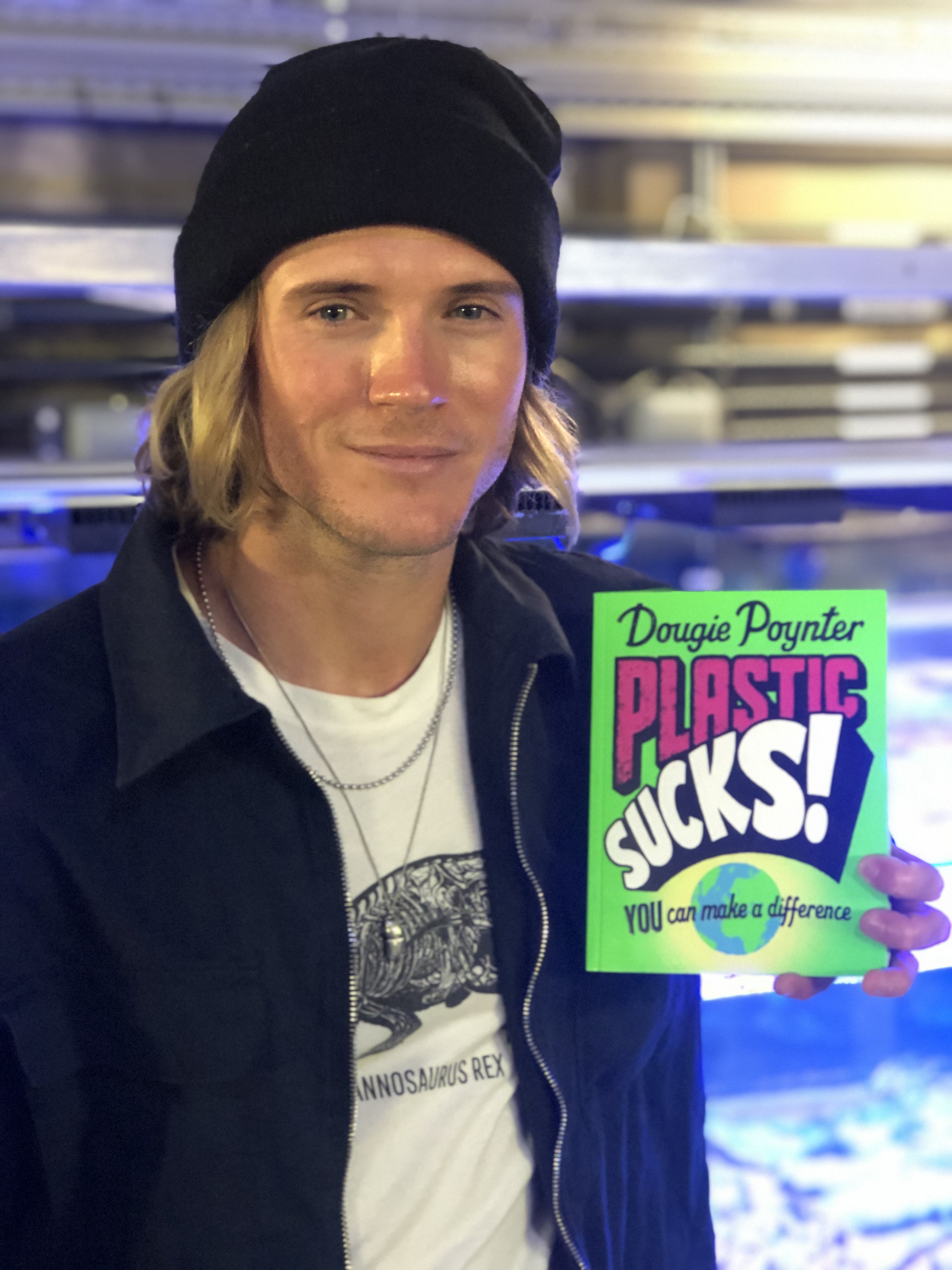 Just days before the eco-friendly guide's release, 32-year-old Ellie married boyfriend Caspar Jopling in a glitzy do that was attended by her royal and A-list pals alike.

Notably absent was Dougie, who she dated on and off for a couple of years before their 2016 split.

The pair have remained on good terms ever since, even attending events together, and Dougie has now confirmed that while an invite was extended, he didn't think it was right to watch his former flame say "I do".

Speaking exclusively to The Sun Online, Dougie explained: "I did [get an invite] but I didn't really think it was appropriate. 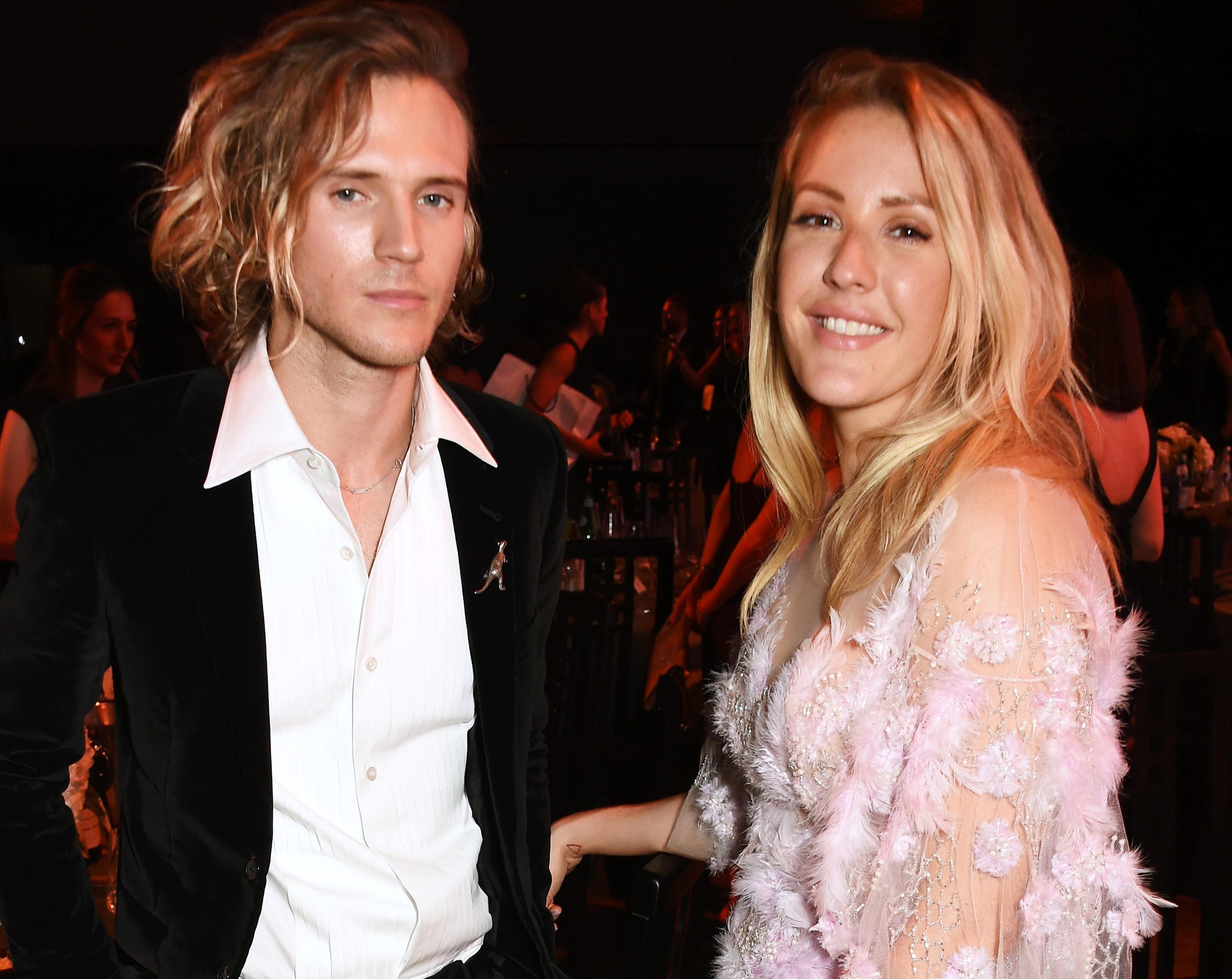 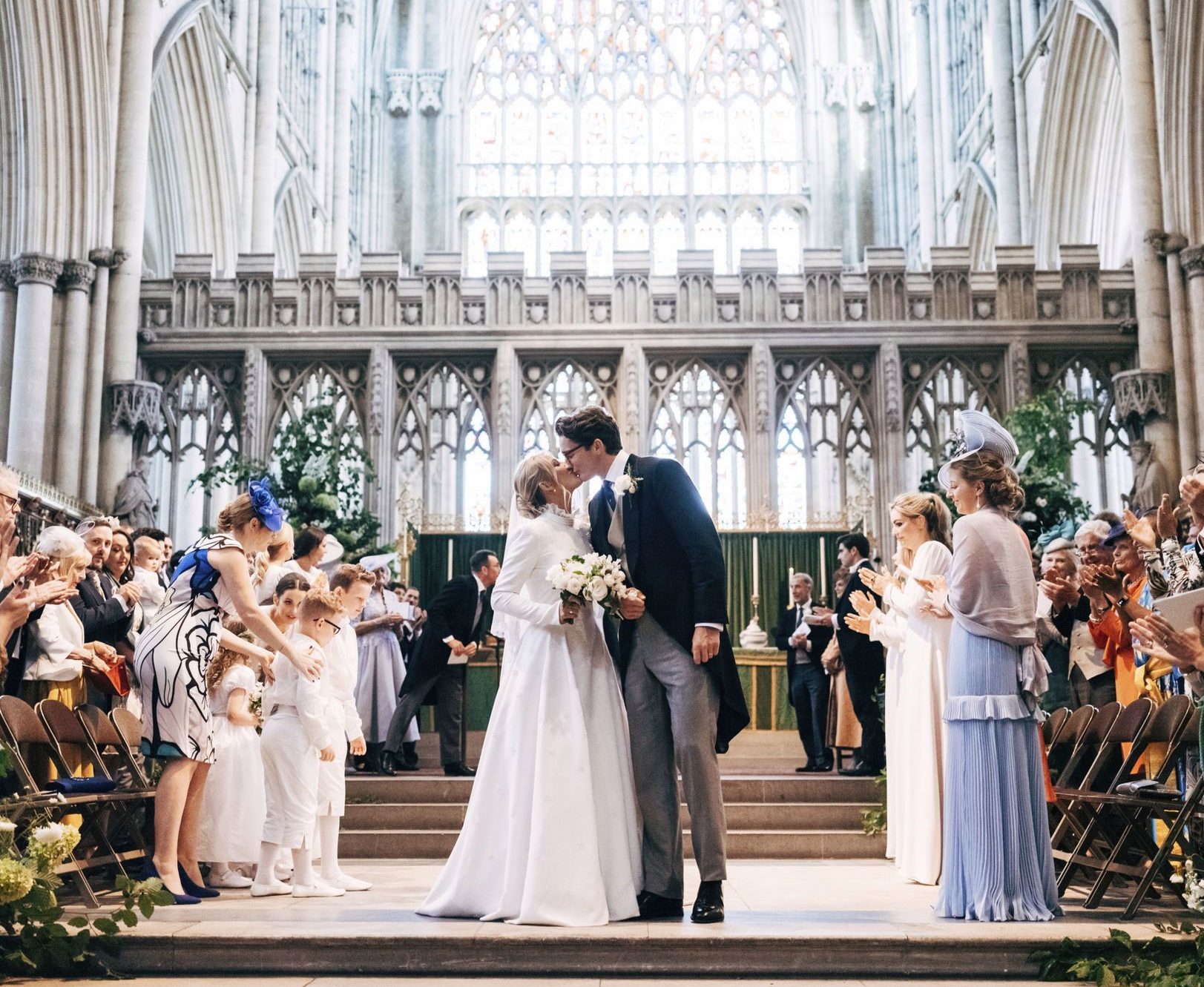 When asked if he had seen the singer lately, he replied: "No, not recently."

Earlier this year, Dougie went public with his new love Maddy, and the star couldn't be happier with the stunning model. 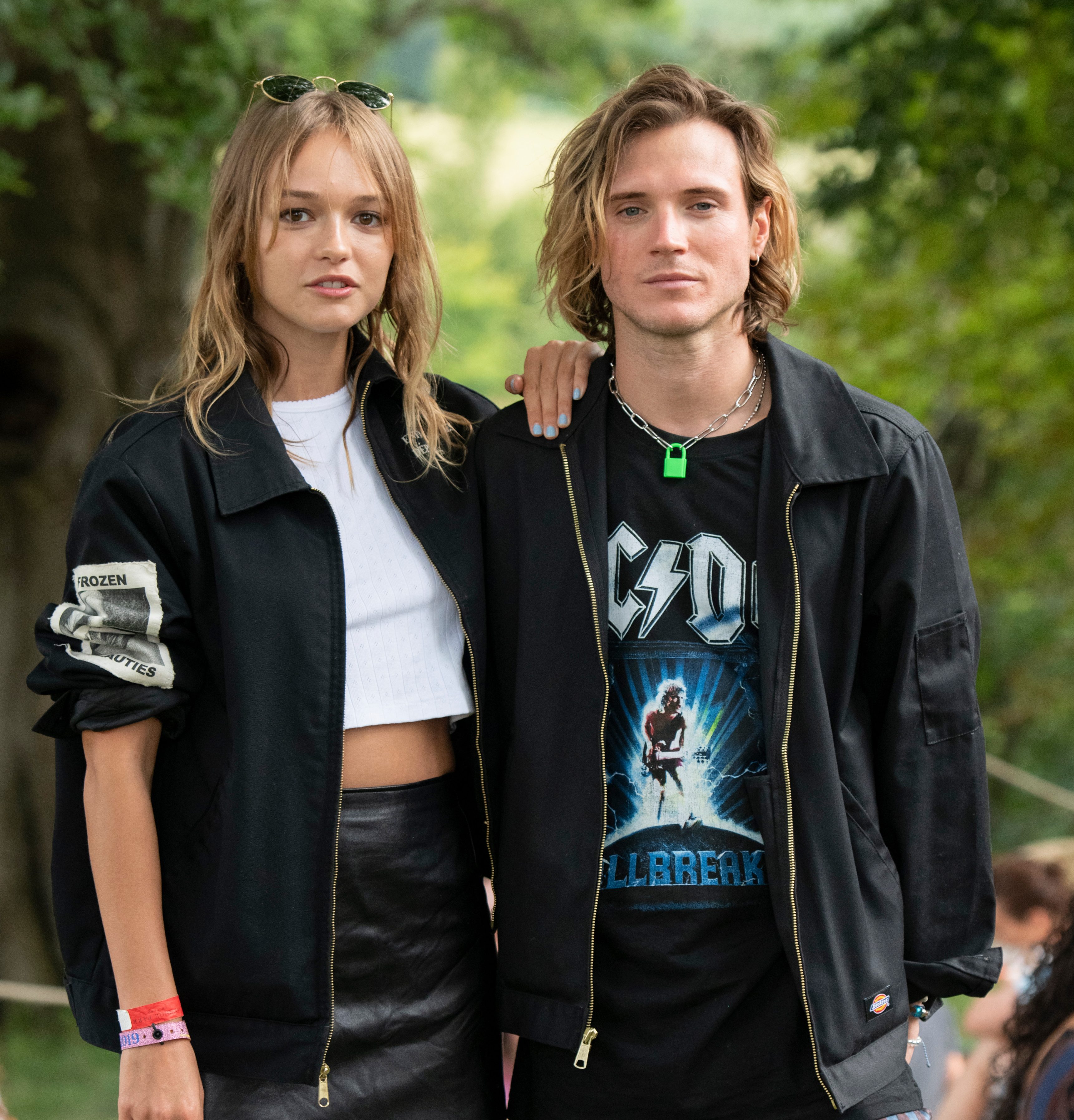 Asked if he has finally found The One, the star continued: "I hope so, she is ace.

"She knows a lot about insects, she has an incredible memory for mammals, which for some reason I am really bad with.

"My thing is dinosaurs and reptiles, together we are super niche but yeah, it is really, really cool."

And Maddy is just as passionate about protecting the environment as Dougie, with the bass player penning his latest book in a bid to encourage young people to cut down on single-use plastic, which is destroying our planet. 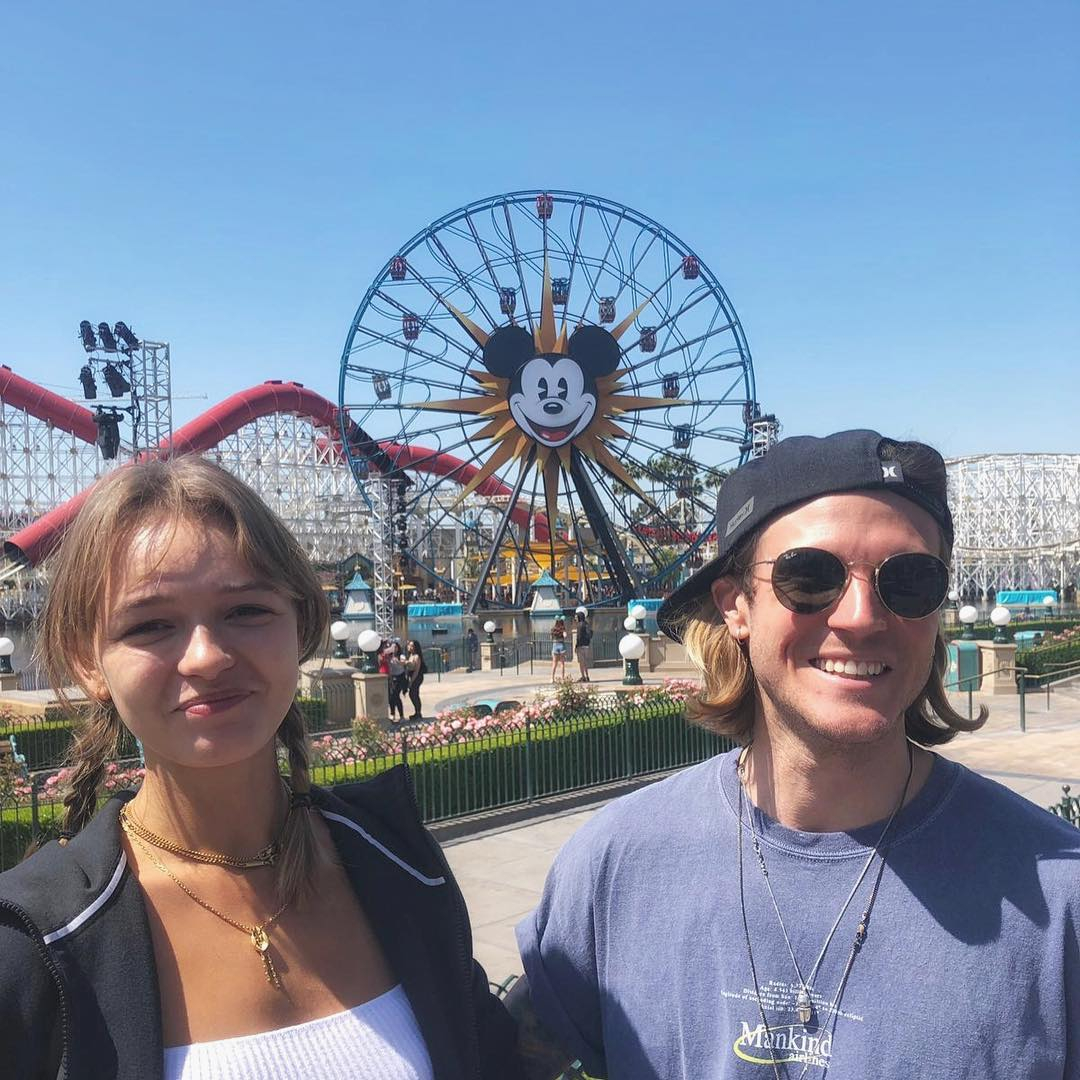 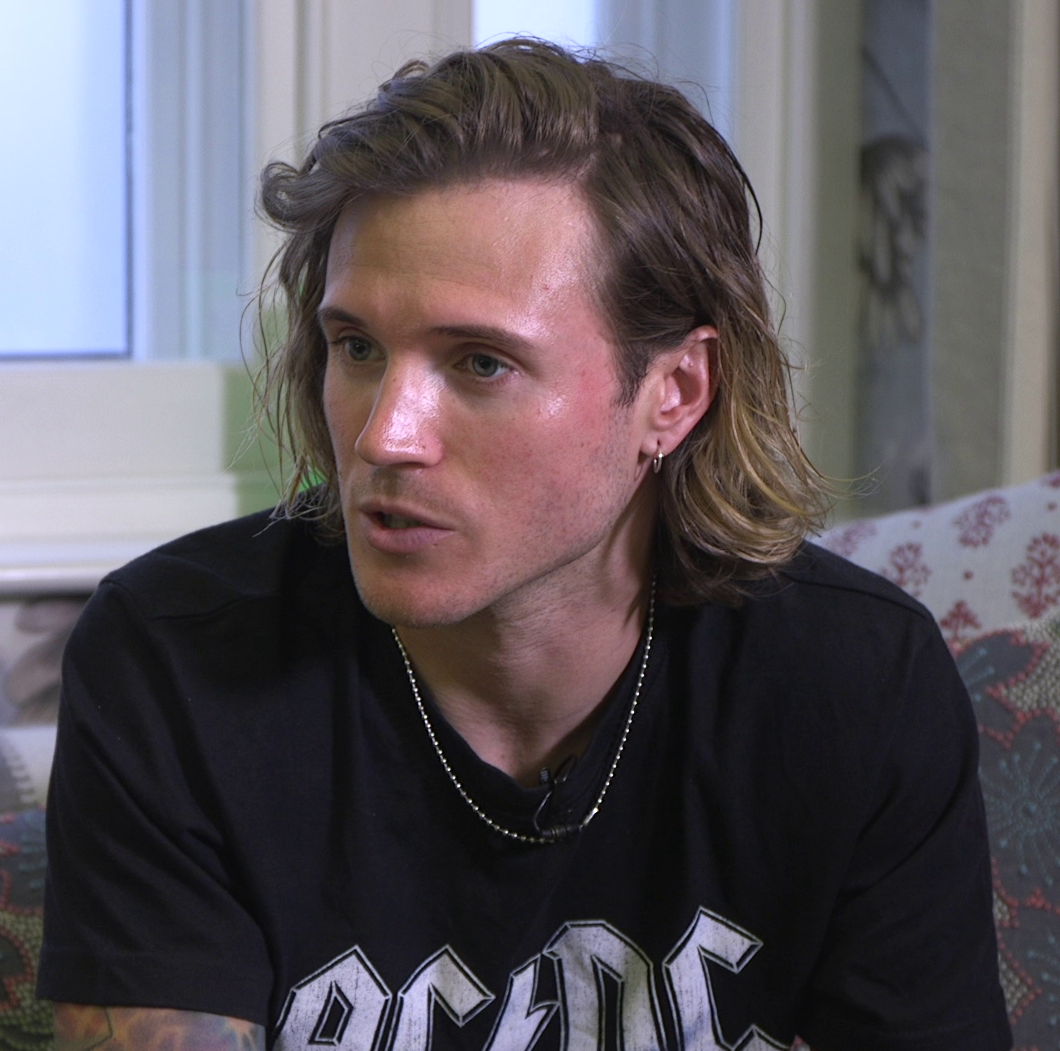 Dougie admitted that he was concerned about Plastic Sucks! being too preachy – which is why he tried to be as positive as he could.

He shared: "I wanted to be as optimistic as possible and not use scare tactics.

"I have never responded too well to having someone really shout at you, I really do believe if you do just one thing, the smallest thing like cutting out microbeads, it'll have a huge impact.

"Bombarding people with information and scary facts wasn't really my plan, it was to educate and try and inspire."

Explaining why he started to educate himself on the important issue of plastic, Dougie told us: "My real passion is nature and natural history, environmentalism and plastic was just kind of a part of that.

"It is like being a fan of a band and finding out their tour bus had broken down somewhere – you want to see if there is anything you can do to help."

He added that looking back on how much single-use plastic he used to consume impacts him now, sharing: "Whenever I see a picture of myself with a plastic bottle or something like that I always wonder where that plastic bottle is now.

"Chances are it still looks exactly the same, hopefully it's not in the stomach of some poor, defenceless baby seal or something. I do worry about that. 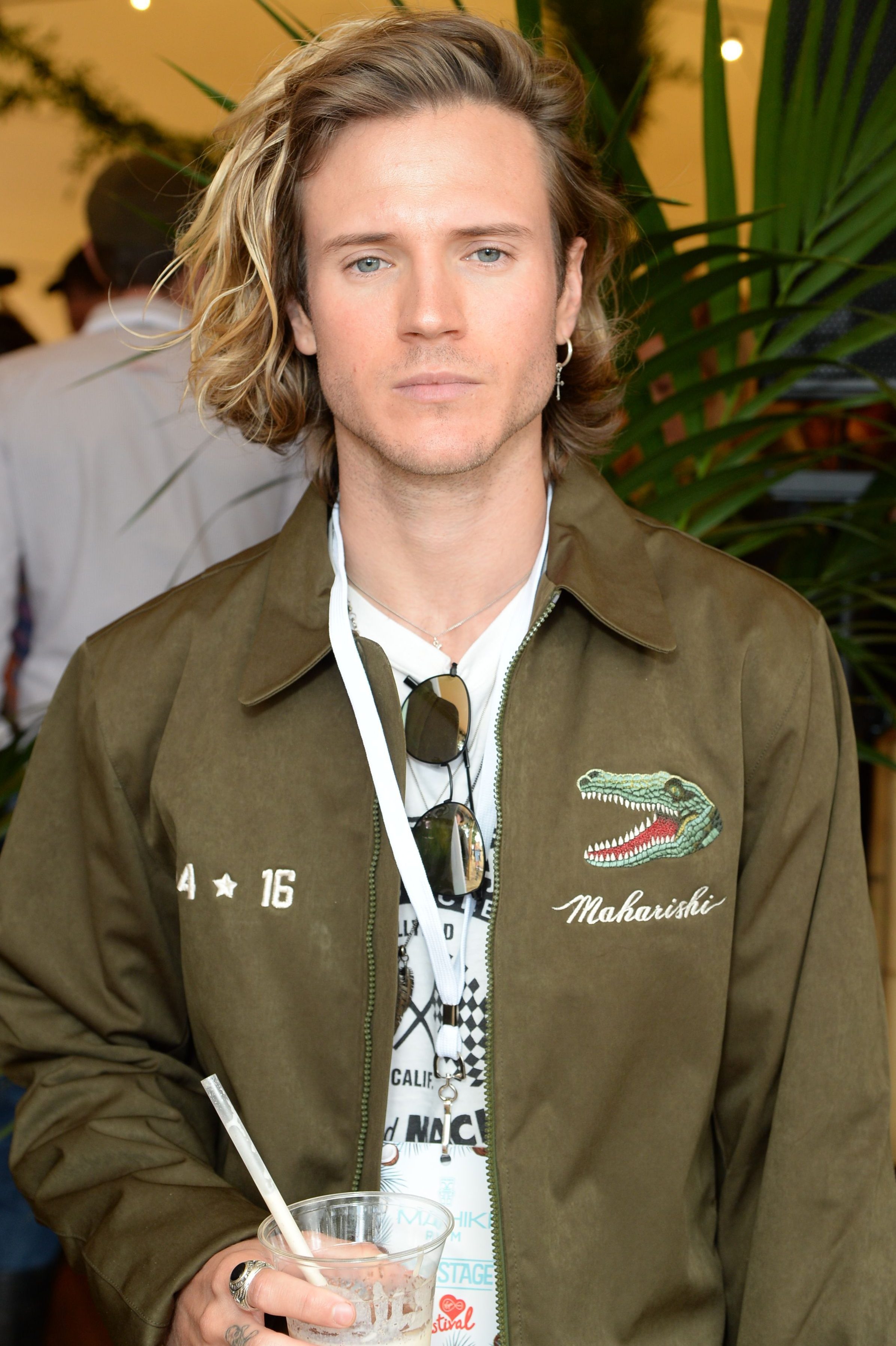 "I was in California and a friend of mine introduced me to a couple and they were out in the desert digging up dinosaurs and came across all these camel carcasses.

"They cut one of them open and found a giant ball of plastic bags that weighed about as much as a small kid.

"It was inside all of the camels, absolutely huge. The camels had been walking around the desert and they saw something bright – their instinct was to eat it because it's probably a plant.

"They ingested all of this plastic, then got full up and couldn't eat anything else and died of starvation. 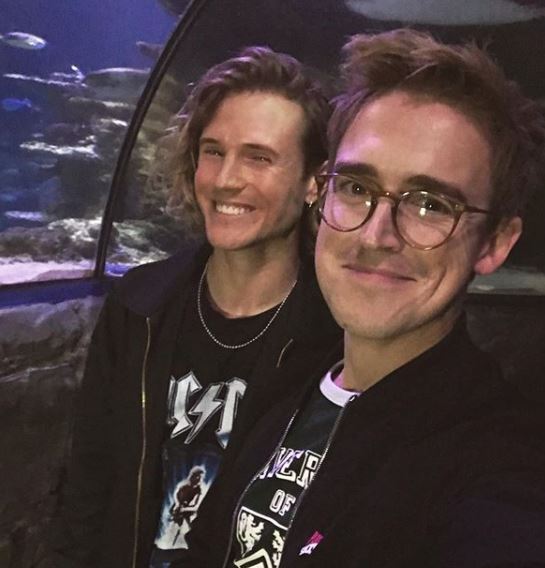 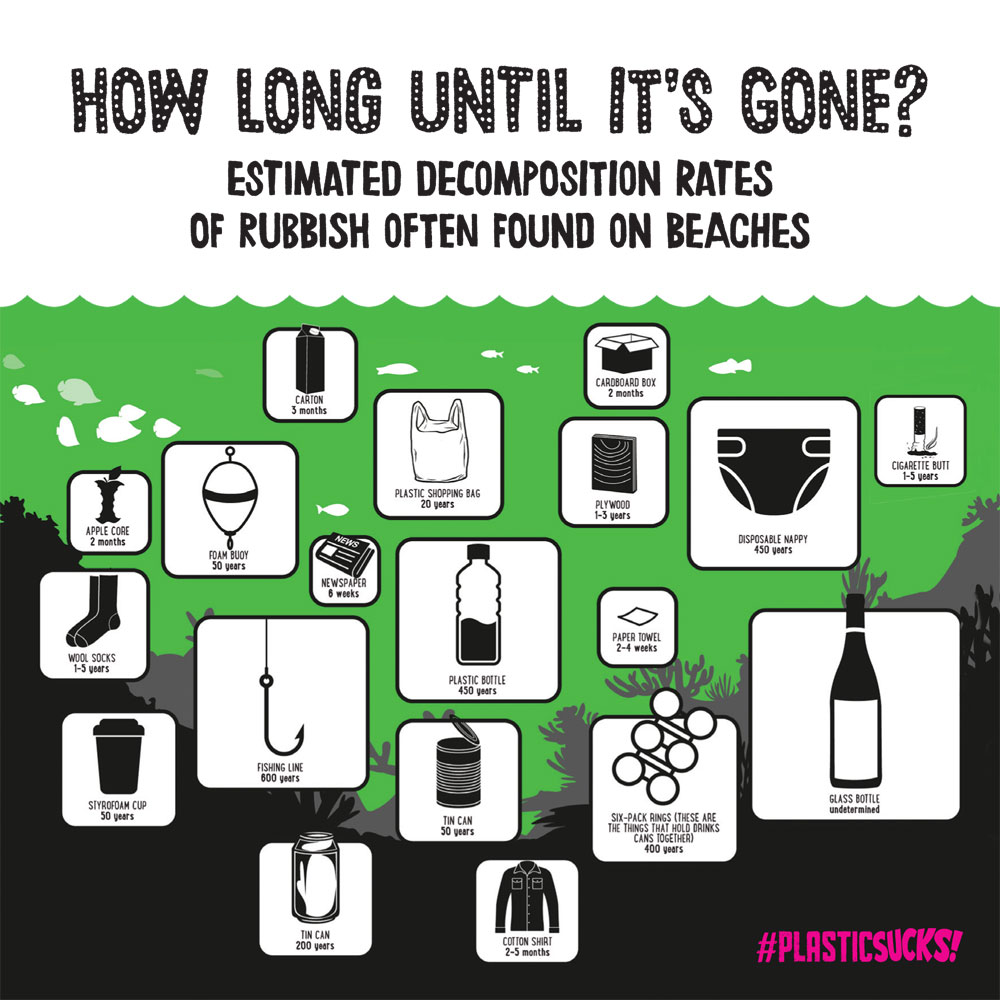 "They told me it was also microplastics, which is in toothpaste and facewash."

Dougie immediately swapped his products for more eco-friendly items, continuing: "It was a really easy swap, easier than not using plastic bags."

Despite venturing into environmentalism, children's books with Tom Fletcher, and even fashion over the years, Dougie initially shot to fame as one quarter of McFly in 2003, at the age of just 15. 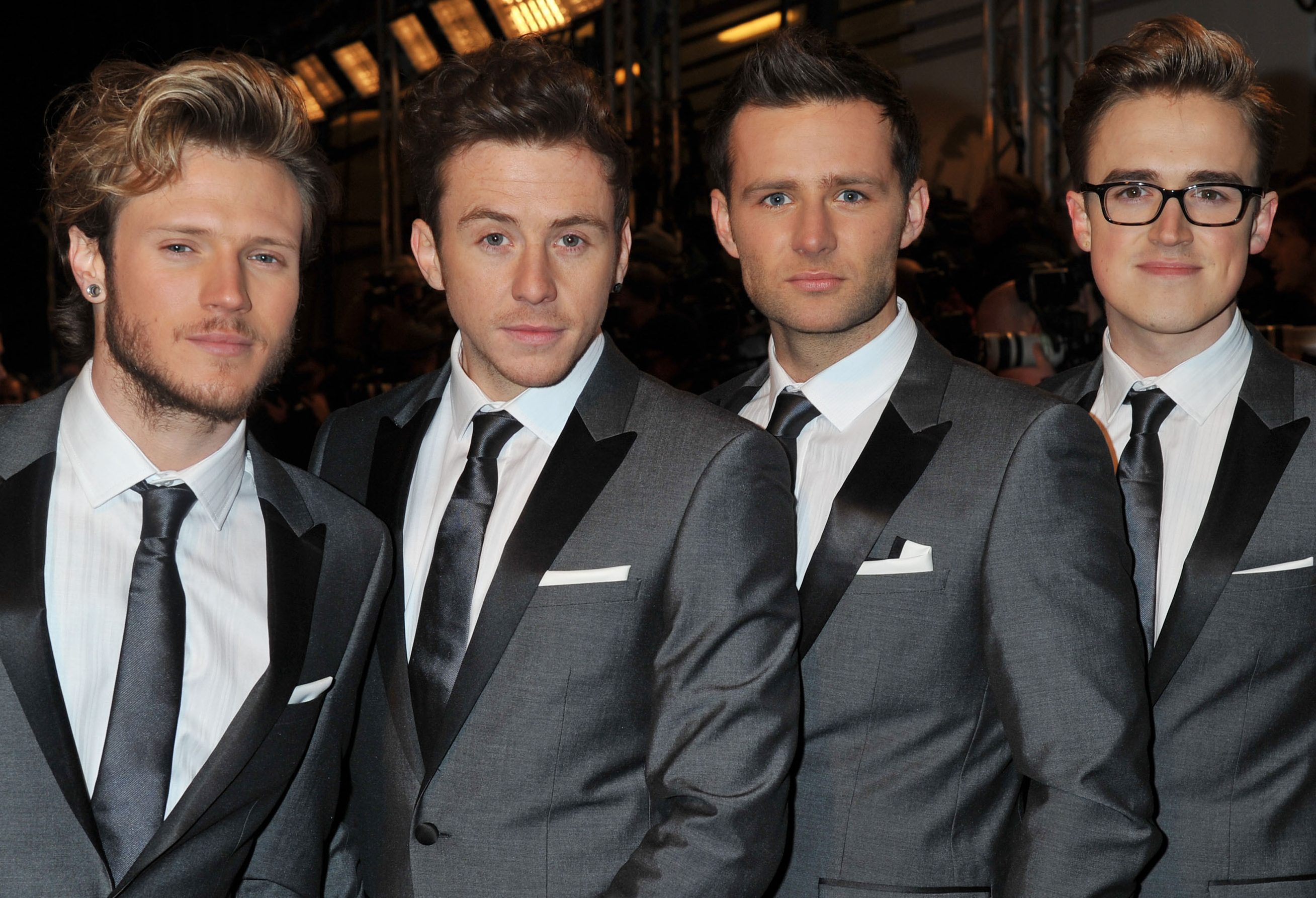 The group have been on hiatus since 2016 and haven't released new music since 2013 single Love Is On The Radio, leaving fans desperate for a sixth studio album.

Speaking out, Dougie refused to rule out an impending McFly comeback, coyly teasing: "I can neither confirm or deny… Which means anything you want."

He added: "McFly is my identity, I have been Dougie from McFly longer than I haven't, I love that and it never gets boring.

"It's good to know that people still care – I like that."