Shetland: Douglas Henshall on being apart from family

Shetland fans had been waiting a year for the next series to begin on BBC One and earlier this month, they were thrilled to see its return. The detective drama, once again set in the most remote part of the UK, once again sees the team investigating another head-scratching case, this time, it involved the disappearance of Connor Cairns (played by Nicholas Nunn). Of course, as the series has gone on, it has quickly grown far more complicated than first meets the eye.

Apart from Shetland, he has been in Primeval, Dorian Grey, Outlander, In Plain Sight, The Secret of Crickley Hall and Collision, just to name a few.

According to Celeb Heights, Douglas Henshall stands at 5ft 10, the equivalent to 1.79m.

It is thought Henshall is taller than a lot of his co-stars in the BBC drama. 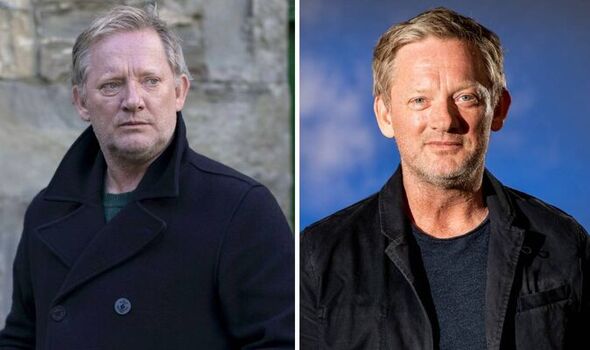 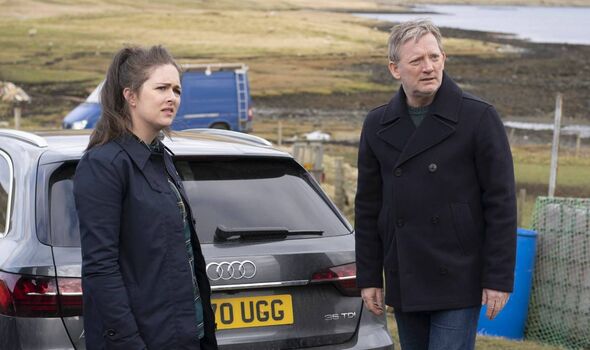 Former Line of Duty star Mark Bonnar, who plays Duncan Hunter in Shetland, is just over 5ft 8in tall.

The same goes for DC Sandy Wilson actor Steven Robertson who is roughly the same height.

It isn’t known exactly how tall Alison “Tosh” McIntosh actress Alison O’Donnell is but she is shorter than her male counterparts.

So far, Tosh has had the most dramatic moment in season seven as she was in grave danger. 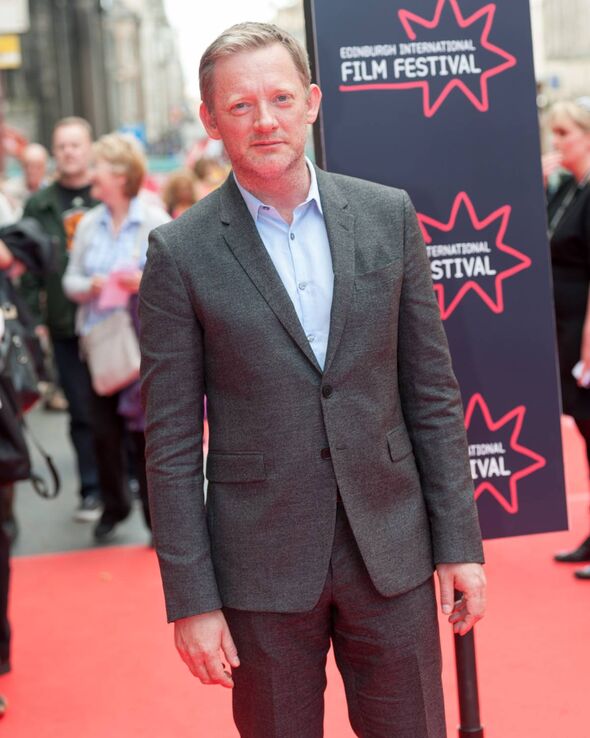 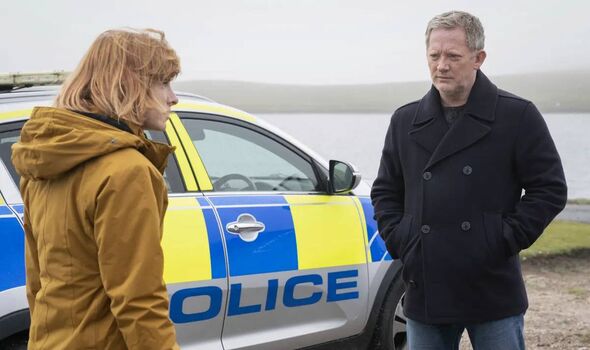 Tosh and Jimmy went to an old remote caravan which they knew was connected to missing teen Connor.

But when she went inside, Tosh noticed the barrels of chemicals, a wire and a timer that she accidentally set up.

It was thought Tosh had been killed in the subsequent explosion but thankfully, she managed to escape just in time.

Since then, she hasn’t been the same, clearly affected by the traumatic event of nearly dying.

While Tosh won’t be leaving in series seven, actor Henshall will be calling it a day on Shetland.

He announced his exit earlier this year, declaring this would be his final outing, despite the drama returning for season eight.

Already, Henshall has got another series in the works, which he is currently filming.

The drama is called Palomino and will see a British teacher’s life unravel after being recognised in a Spanish supermarket robbery.

For now at least, there is still the end of Shetland’s latest series to focus on.

Season seven consists of six episodes which means the end is now in sight for Jimmy in Shetland.

The description for episode five reads: “Perez tries to get the measure of Lloyd. Evidence emerges of another bombmaker.

“The net closes in around Martin. Sandy uncovers Connor’s interest in a piece of local history.”

Shetland continues every Wednesday at 9pm on BBC One.