Michelle, 37, has been dating Jasper Waller-Bridge – the brother of Fleabag creator Phoebe Waller-Bridge – for about three months. She had been engaged to John Dineen, an Irish public relations director, for a year when he died of cancer in 2015, aged just 34. It is believed to be Michelle’s first relationship since John’s death.

One friend reportedly said: “It was all taken slowly and in a considered manner but they are really enjoying being together.

“Michelle has been travelling a lot to promote the Downton movie but they have been in constant contact. Their friends and families are very happy for them. It is just so lovely.

“Jasper is a bit younger than Michelle but he has dated other older women in the past and it appears to be working for both of them. Michelle remains a very down-to-earth woman, dating an A-lister has never been her thing.”

Michelle has been nominated for three consecutive Emmy Awards and a Golden Globe award. 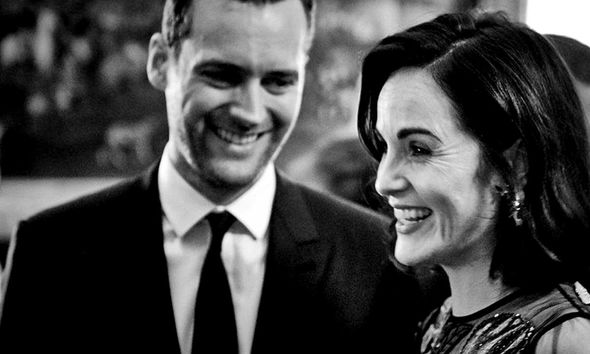 She is understood to be friends with Jasper’s sister Phoebe, 34, and the two reportedly crossed paths when they both spent time in Los Angeles over the summer.

Friends say Michelle and Jasper have been dating for three months. They were pictured at the Rome Film Festival together in October.

Jasper, who is six years younger than Michelle, works for a leading talent agency, whose celebrity clients include Holly Willoughby and Ant and Dec.

Michelle admitted she considered herself a widow after the passing of fiance John to cancer. 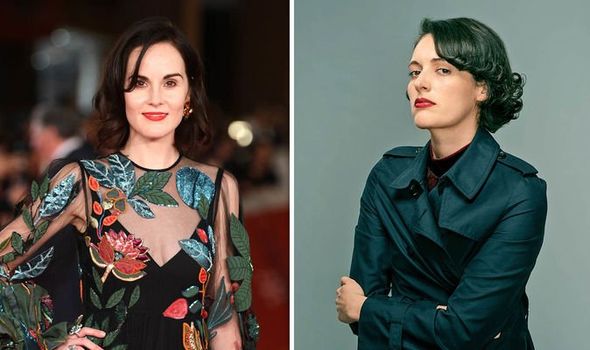 In a moving interview in 2017, she said: “I don’t have the vocabulary to describe what it felt like. And what it still feels like.

“I’ve never been more committed to anything in my life than to him. So at the time everything just shut down. Work, everything. Work didn’t matter.

“I refer to myself as a widow, yes. We were engaged, and married at heart, and so I do consider myself a widow.”

Neither Michelle or Jasper responded to requests for comment yesterday.