Dracula recently aired in full on both the BBC and Netflix as new adaptation of Bram Stoker’s classic novel from 1897. Adapted by Sherlock creators Mark Gatiss and Steven Moffat, the series came to an end after just three episodes. However, the final few moments left viewers wanting more after a number of questions were unanswered.

Will Van Helsing become a vampire after finale twist?

Recent mini-series Dracula invited fans to step into the gothic world of vampirism.

Featuring the classic character of Count Dracula (played by Claes Bang), the series was well received for its unique take on the figure.

This included the decision to bring him into the modern world and face a new enemy with a familiar face in the final episode.

After squaring up against Sister Agatha Van Helsing (Dolly Wells) in the opening two episodes, the third saw him come face-to-face with her relative Zoe (Dolly Wells). 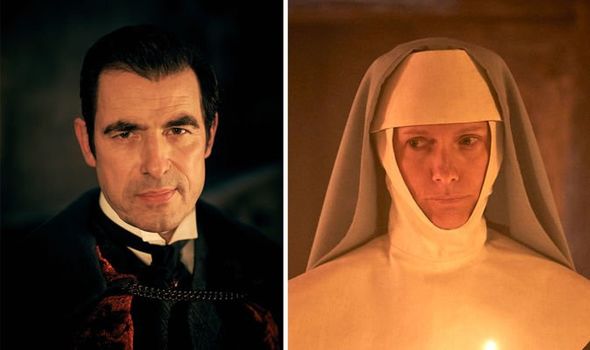 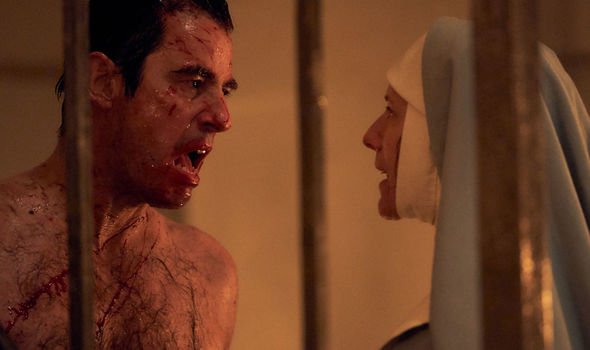 However, this came with the twist of how Zoe herself was dying from cancer, which made her blood poisonous to Dracula.

Their stand-off culminated in a final scene as Zoe, with the help of Sister Agatha’s memories, confronted him about his past.

She told him how he had been living in hiding his whole life scared of the sun and holy relics when they actually had no power over him.

After making the revelation, she collapsed on her chair seemingly about to pass away from her illness. 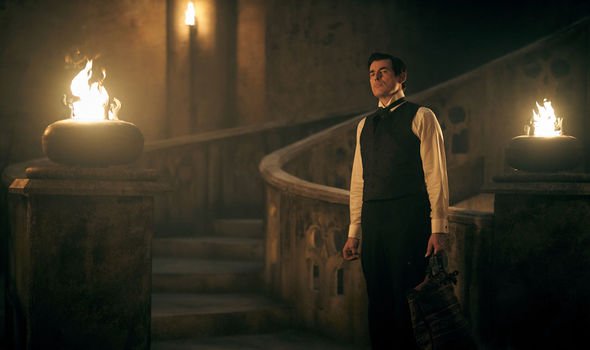 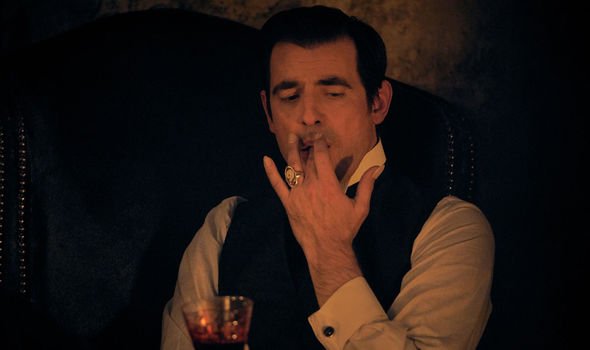 However, in a redeeming move, Dracula drunk her blood in order to try and ease the pain of her death.

After she warned him about her blood being deadly to him, she said: “So you’ll die.”

To this, he responded “So will you,” confirming how they are both about to face a final demise.

The series then ended with both characters lying lifeless in Dracula’s home.

While a beautiful goodbye, some viewers were left wondering why Van Helsing would not simply turn into one of the undead after this.

Throughout the series, Dracula was seen drinking a number of characters’ blood in a ritual which would leave them in limbo as vampires.

In fact, in the final episode this was seen happening to Lucy Westenra (Lydia West) after Dracula drained her blood.

Yet it was not explained why this would not simply happen to Zoe after he drained her blood.

The ending cut off before she began to show any symptoms, which with Dracula’s other victims had happened in the hours or days after their deaths.

As a result, it is possible this could give the writers a way to continue both characters stories in another season of the hit show.

While another outing has not been confirmed and the series was billed as a mini-series, Gatiss dropped a hint to the Radio Times.

He told the publication: “It’s very hard to kill a vampire.

“Do you know what I mean? What they do is resurrect.”

Dracula is currently available to stream on BBC iPlayer in the UK and Netflix internationally.