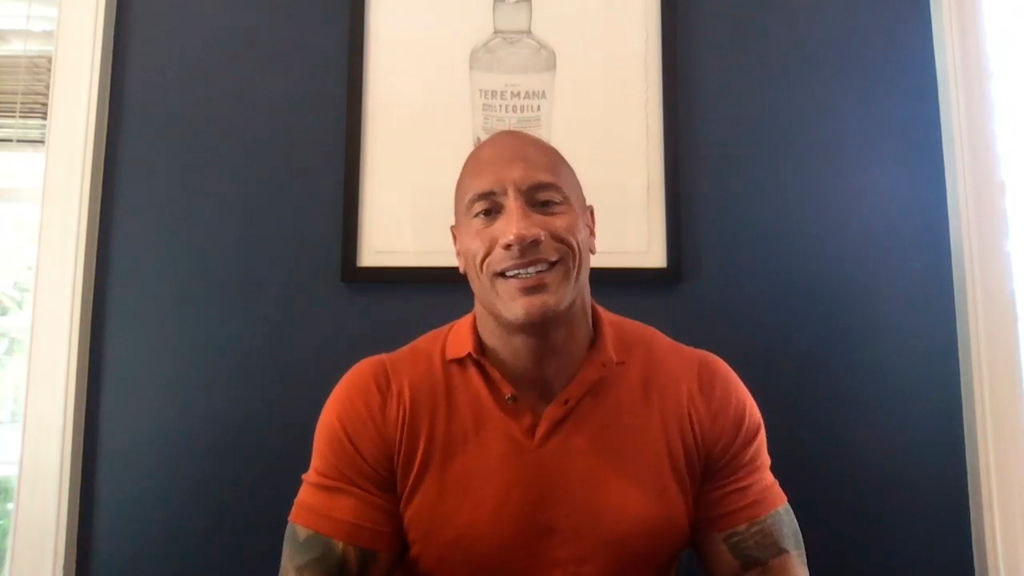 RELATED: Dwayne Johnson Suggests What the President Should Say to George Floyd Protestors

Johnson recorded a video he posted to his social media accounts on June 2. In it, he also asked the President to take accountability for racism and violence to unite people, and be the leader we need. Here is what Johnson said about “All Lives Matter” vs. Black Lives Matter, and you can watch the full video below.

As A&M University student Dominique Milner Smith wrote in Odyssey Online, “We never said ONLY black lives matter.” Chainsawsuit cartoonist Kris Straub satirized “All Lives Matter” by showing a neighbor complaining to a fireman putting out a house fire, saying, “but all houses matter.” Johnson reiterated their points that right now we have to speak out for black lives. 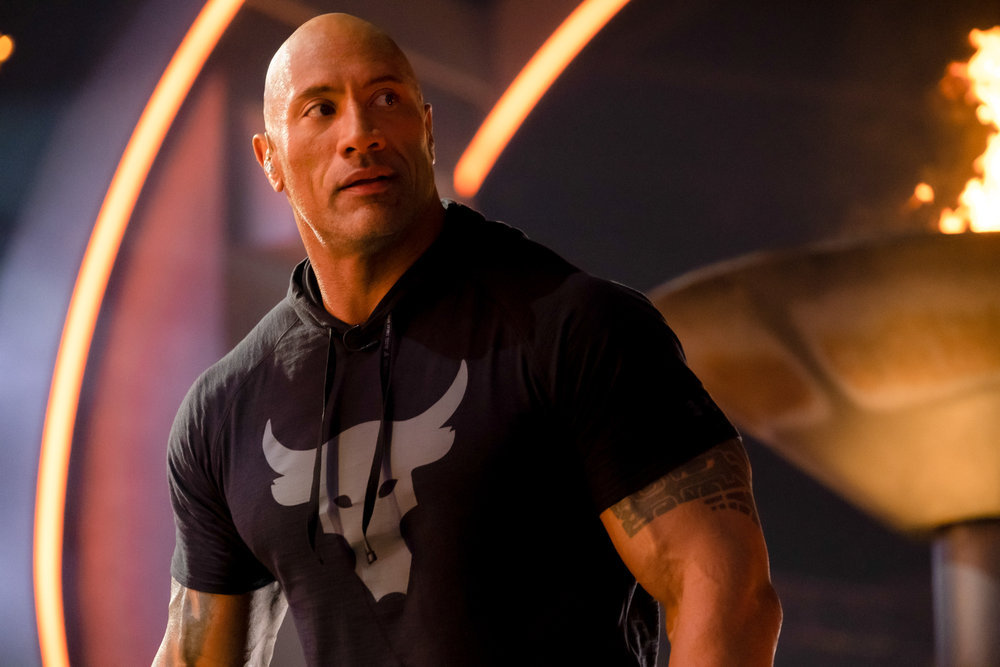 Johnson wants everyone to say Black Lives Matter, but even more so he wants a leader to say it. The crux of his speech was “Where are you?” calling out the President without naming him. 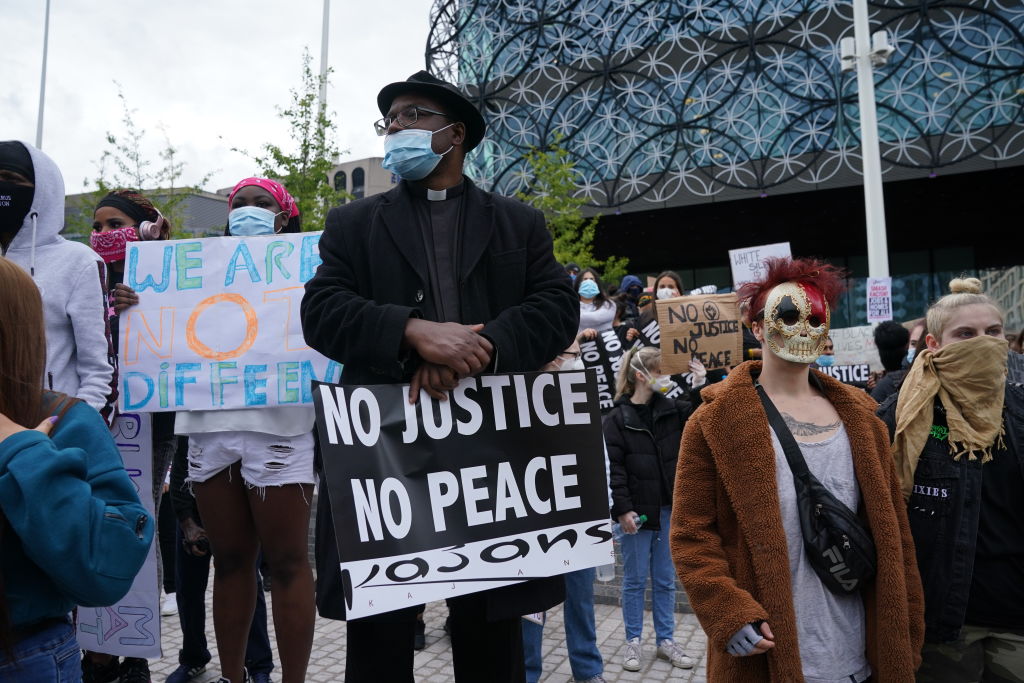 RELATED: Cole Sprouse Got Arrested with Black Lives Matter Protestors: What He Wants You to Do Next

Where is our compassionate leader who’s going to step up to our country who’s down on its knees and extend a hand and say, ‘You stand up. Stand up with me. Stand up with me because I got you. I got you. I got you, I hear you, I’m listening to you and you have my word that I’m going to do everything in my power until my dying day, my last breath to do everything I can to create the change that is needed, to normalize equality because Black Lives Matter.’

The world is watching

Johnson concluded his speech by acknowledging that the world is watching. They’re watching the protests and response, and many are watching his video because he has a platform.

I want to thank all these countries around the world, incredible, inspiring, beautiful displays of solidarity. I want you to know something: I feel confident speaking on behalf of your American brothers and sisters, us, through our fire, through our smoke, through our debris, through our noise and everything that we’re going through right now, because there’s a lot happening around us as we’re taking our lumps. Don’t think for a second we don’t see you. We see you, we thank you, we love you.